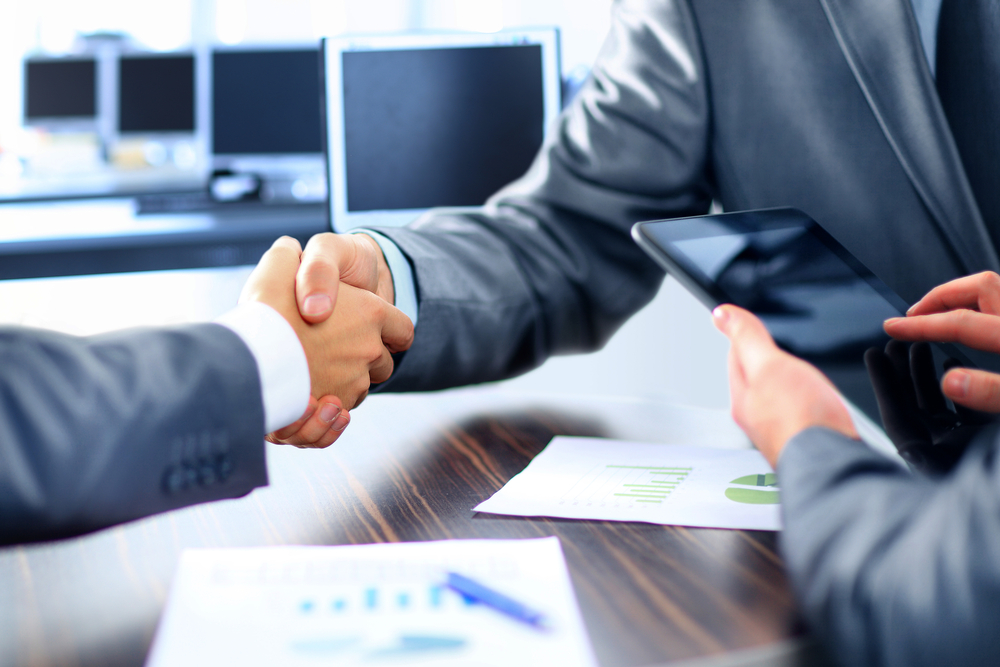 Public sector IT has often been tarnished by suggestions of poor management or implementation. In these instances important lessons have been learnt, particularly with regards to planning, procuring and monitoring big change programmes.

In light of the deficit, the government has put its stake in the ground and intends to save £10bn between 2017-2018 and £15-20bn between 2019-2020. According to the Local Government Association, local councils face a funding shortfall of £12.4 billion by 2020. In 2014 Civica conducted research that revealed that 65% of local authorities are finding it harder to reach their cost cutting targets whilst maintaining service delivery last year, compared to the year before. 72% believe that 2015/16 may be the year that local authorities reach 'breaking point.'

> See also: 85% of the public sector is unprepared for the impact of wearable technology on its IT infrastructure

The imperative to modernise successfully is so urgent now that the government has set out a course of action which might not only usher in the transformation of the public sector, but could see parts of the public sector leapfrog some of its counterparts in the private sector. Alongside the Autumn Statement the Cabinet Office published a forward look at Efficiency & Reform for government, in which it suggested that a modern Internet-based approach could more than halve the cost of providing technology-based services.

Technological innovation will be an important theme in the run-up to the general election. George Osborne has already credited technology for shaking up ways of doing things in his Conservative Party Conference and plans are afoot to overhaul national and local government through digital transformation.

These plans include increasing digital uptake of public services by 10% in 2016; making it easier to make payments to government online, especially from a mobile phone or device; addressing fraud and error, leading to losses in the health system and housing benefit and exploring reforms for the next Parliament to drive out waste and inefficiency and improve outcomes.

The opposition is equally committed to technological innovation. The Labour Party’s ‘Number One Digital’ programme emphasises just how crucial it is for politicians to be at the forefront of the digital debate and advocates smarter use of data (including open data), more agility and greater focus on sharing resources between local authorities.

These recommendations could accelerate innovation in the public sector and in fact mirror the days when the public sector historically led the way. Over 50 years ago, the first public sector computer system in the UK went live. The team that automated the Army payroll to time and budget honed their 'organisation and methods' and 'operational research' skills during the Second World War, rushing new weapons systems from research lab to battlefield.

25 years ago the government oversaw the computerisation of Pay As You Earn (PAYE). Its successful implementation was attributed to continuity; there was no change of minister; the tax system was frozen until implementation was complete; and staff training was budgeted to cost more (both time and money) than hardware or software.

In the present day, pockets of the public sector are now embracing cloud technology like never before. Storing and merging detailed end-user data in the cloud is making it easier to extract meaningful and useful information for business analysis purposes. Business intelligence tools are being used to identify, develop and create new strategic opportunities.

It could be something as simple as noticing that fly tipping increases in the summer months when people clear out their gardens and increasing the number of rubbish collections during this period from once a week to twice to cope with demand. Camden Council put its data in the cloud and opened it up to internal and external coders for a hackathon to find more cost-effective ways to deliver services by looking at challenges in housing, street cleaning and health.

While the private sector is rightfully associated with pioneering innovation, technology’s strategic import is sometimes overlooked. Based on anecdotal evidence, technology is still viewed as merely a ‘support function’ in some corners. This perception potentially undermines an organisation’s ability to use technology to truly transform and compete in the digital economy.

However, that’s not to say we should be pitting the public sector against the private; quite the opposite. There are ample opportunities and benefits to working together and sharing the best that each has to offer in order to reach members of the public. Collaboration encompasses the emergence of strategic public private enterprises that may be better suited to support intervention initiatives, such as the sponsorship of vulnerable families. As well as partnerships that can be used to deliver enhanced personalised services, at a cost to the citizen.

At a roundtable event that Civica hosted, examining the changing landscape for local government, Gerard Doyle, Managing Director of a business processing outsourcing consultancy aptly noted that 'for technology and service providers, progress will only be achieved by offering a matrix of services that is fuelled by best-of-breed partnerships that are responsive to change. This isn’t about trying to offer everything under one roof; it is about finding the right selection of partners that can work together.' In this spirit of collaboration, government and industry are stronger together than apart.