Why the UK tech scene continues to lure foreign investment 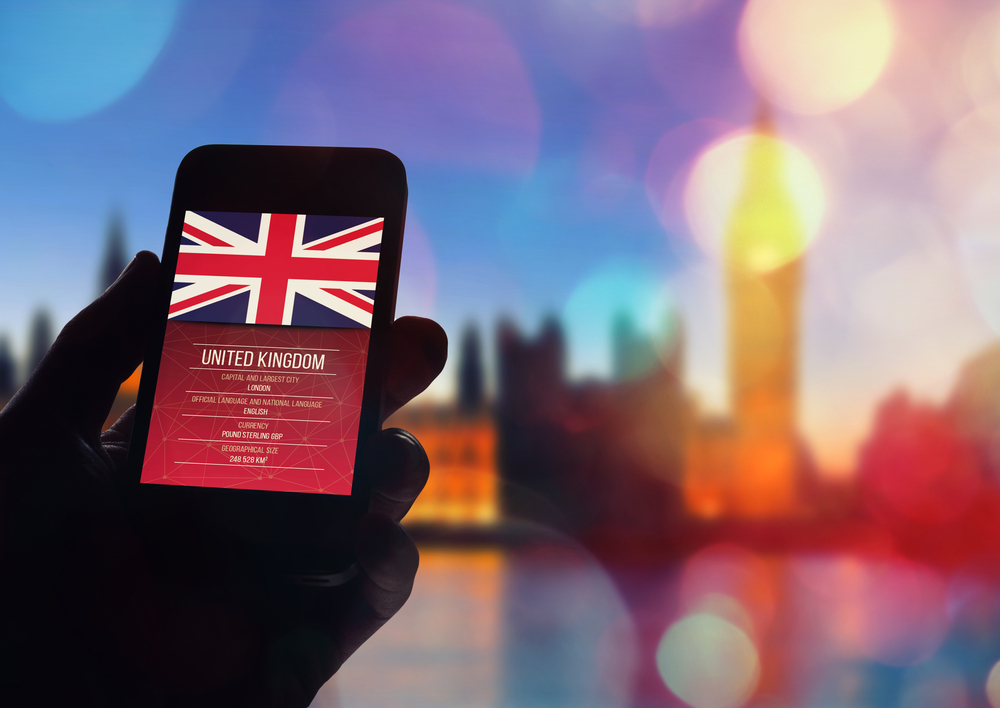 With its growing tech sector and its position as arguably the world’s leading financial services city, it is no surprise that the UK has become home to some of the most successful and dynamic fintech start-ups. As a result the UK is attracting significant attention from venture capital investors and tech giants in the US.

For investors, the UK provides a fertile environment for fintech start-ups and entrepreneurs. Indeed, more than two thirds of US investments into fintech in Europe are made in the UK, with spending up from $264 million in 2013 to $623 million in 2014, according to research by CB Insights.

Meanwhile, the wider UK tech sector also appears to be in robust health: in 2015, British tech firms raised $3.6bn from venture capitalists, a significant increase on the $2.1bn invested in 2014.

One example is Transferwise, an online money transfer group which in early 2015 raised $58m from Andreessen Horowitz, the US venture capital group that was an early backer of Facebook. Transferwise has since expanded from two employees to a company of more than 250.

> See also: Could the right tech investment help the UK regain its position as a global manufacturing powerhouse

According to research from GP Bullhound, as of June 2015 the UK was home to 17 ’unicorns’ – tech start-ups that have reached a valuation of at least $1bn,

For leading international tech companies, London provides a gateway to Europe and the rest of the world, with businesses such as Twitter and Skype opening offices in the city.

And while the UK market still has no single company to compete with American tech giants like Apple, Google or Facebook, many US firms are increasingly treating the UK as a hunting ground for strategic acquisitions, something helped by the recent strengthening of the dollar.

Last year, for example, Qualcomm closed its $2.4bn purchase of UK chip company CSR and Cisco acquired UK-based video conferencing firm Acano for $700m.Earlier this month (FEBRUARY), meanwhile, Microsoft bought London-based SwiftKey, which develops predictive software.While the company did not disclose the terms of the deal, it has been reported to be around $250m.

The volume of investment, from both the US and the broader global venture capital community, is one of the biggest indicators that London is winning the battle as the official capital of fintech. So what are the key differentiators making it so attractive?

First, the combination of the UK capital’s status as one of the world's leading financial services centres while also being geographically positioned as a gateway to Europe gives it a unique advantage over its closest fintech rivals, New York and Silicon Valley. London’s status is also underlined by the willingness of wider tech giants to invest in the city. Google, for example, is spending hundreds of millions of pounds on an office in King’s Cross.

Meanwhile, although the company’s HQ remains firmly planted in California, the UK government is taking steps to encourage tech firms to choose Britain as the location of their head office, with an initiative called HQ-UK.

The government is also working hard to achieve a secure and well-regulated financial industry while continuing to support fintech. The Financial Conduct Authority has launched Project Innovate, which aims to ensure that UK regulation keeps step with innovation, particularly as the boundaries blur between finance and technology, while a fintech envoy – Passion Capital partner Eileen Burbidge – has been appointed with a remit to promote London’s sub-sector, both nationally and internationally, as well as advising the Treasury.

In addition, the UK government has put in place tax breaks for investors in early-stage digital businesses. These include the Patent Box, which offers tax relief on profits from IP, and research and development tax relief. The current UK government has also consistently signalled its intention to maintain a competitive corporation tax environment.

A delicate balance between regulation and innovation is the lynchpin of the UK government’s vision for the fintech sector for the next five years, as outlined in its 2015 productivity plan.

One could also argue that the UK regulatory environment is more attractive to the investment community than in the United States, where regulation changes from state to state.

To support and nurture start-ups, the UK is home to a number of accelerators, which function as business incubators offering funding, mentoring, training and access to a global networks of investors.

As a result of these accelerators, the UK has some of the most promising fintech start-ups in the world, such as Behavox, Mondo and Aire.

In addition, the UK has a supportive IPO platform for fintech companies, with the London Stock Exchange (LSE) stating that a key priority is to guarantee access to equity capital for the UK's fastest-growing and most innovative finance and technology businesses: in 2015, UK fintech company Worldpay listed on the LSE, raising £2.16bn.

A further draw for international investors is the UK’s labour market. Alongside being home to a number of the world’s top universities, Britain – and in particular London – is a magnet for international talent.

To help maintain this the UK government has introduced the Tech Nation Visa Scheme, which is designed to expedite the visa process for British firms hiring workers from outside the EU.

As the fintech sector in the UK continues to mature, M&A activity appears to be on the rise. This observation is supported by a recent report from investment firm Headwaters MB, which states there has been an increased amount of M&A activity as market participants look to acquire new solutions and access new markets in order to keep up with the wave of innovation that is transforming fintech.

Indeed, many start-ups are now tendering their services to larger companies who are looking to make acquisitions to remain competitive and keep up with innovation in the sector. As a result, the banking requirements of these larger businesses are evolving, particularly as some will require the requisite funding to complete acquisitions.

Lloyds Bank is actively involved in supporting foreign direct investment into the UK tech sector both directly through a range of banking services and indirectly via its partnership memorandum with the UK Government’s Trade & Investment body, UKTI.

With the UK fintech sector currently valued at £20bn, according to CB Insights, considerable acquisition and investment activity is likely to continue in the coming years. It all points to a dynamic future for the UK fintech sector, with significant opportunities both for entrepreneurs, strategic players and financial investors, both in the UK and abroad.