Will 3D printing affect the economy? 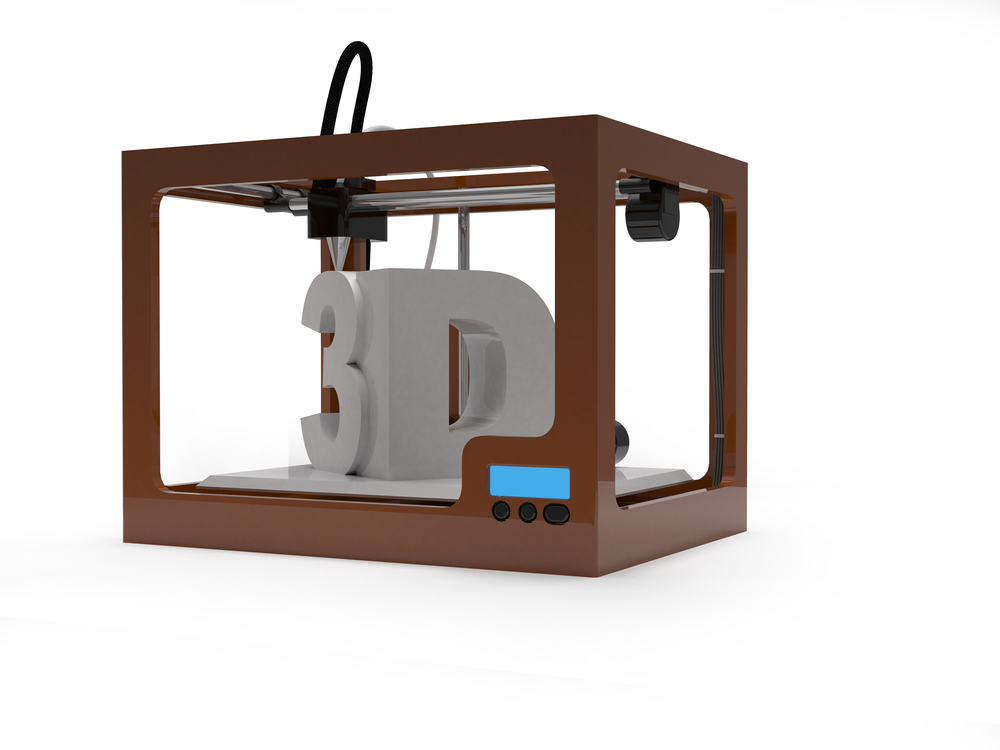 Advances in technology have seen the process go from an extremely expensive and risky venture to something which could one day fill everything from our art galleries to our hospitals.

The beginnings of 3D printing
In the 1980s, engineer Chuck Hull produced the first examples of what 3D printing could potentially do using a process he named stereolithography. Using a vat of liquid polymer and a raised platform, he was able to instruct a UV light to harden a layer of plastic, then sink the platform and harden each layer above in certain formations and designs until he had a solid, tangible product.

Stereolithography was first used to create prototype parts and has made its creator a very rich man, but such processes were difficult and extremely expensive to implement en masse.

The current applications of 3D printing
At the moment 3D printers are used only to aid the manufacturing process, rather than to it’s the full extent. They’re used to create prototype parts to save on the risk of overpaying for the required manpower and materials if the project fails.

But in tech labs and universities like Michigan Technological University, it’s already paying dividends, with MTU overseeing the production of the Recyclebot.

However, experts have predicted that as 3D printers become simultaneously more affordable and more innovative, it could lead to a drastic workforce reduction in many areas of manufacturing.

Hiring and training workers to produce parts would undoubtedly prove costlier on an ongoing basis, in terms of both money and productivity, whereas an initial heavy investment in 3D printers – once their effectiveness and potential has been fully realised – would seem to be a cost-effective solution.

We’re already seeing what the products created by 3D printers can do – Staples stocks the affordable ST3Di Pro 200 3D Printer at stores throughout Europe, and is also offering in-store customers the opportunity to print out their own more ambitious designs via a new website.

The likes of A.L.B watches and Imaginarium Toys are also able to add 3D printing to their production process as either small-run jewellery or even customer-aided design.

At this point we are only a step away from a 3D printer in every home, but soon we could be able to reproduce parts for anything that requires repair. For example, if our printers require a new tray, we could soon have them ready-made in the home, reducing the need for a factory which produces printer parts. It could even extend as far as the military.

Although we’re at risk of losing a lot of jobs to this technological advance, an article on Bloomberg calls for a different approach.

“As customised mass production becomes more common, a more flexible approach would focus on processes instead of products,” it wrote, “that is, approve any product made with certified equipment according to transparent manufacturing guidelines.”

Training a new generation of employees to efficiently operate 3D printers rather than standing on an assembly line will not only enhance promising talents but make everyone’s job a more fulfilling process.

Done early enough, the integration of 3D printing into mass production could secure a bright future for the manufacturing industry, and keep the world’s economy ticking along without a great big hole of supply for the increasing demand of new techniques.