Skip to content
Home » Ransomware » Will AI ever take over the parcel delivery industry?

Will AI ever take over the parcel delivery industry? 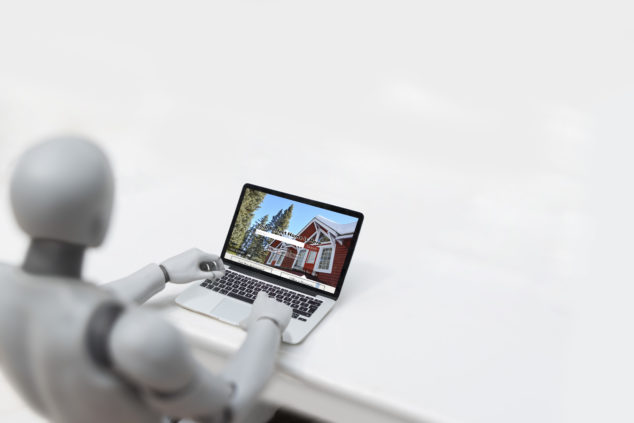 In the world of logistics and parcel delivery, this is a conversation that has been ongoing for a long time, and it isn’t difficult to see why. Even the best parcel delivery services that are already established in their techniques are expanding to technological improvements! One of the biggest discussions is that of Artificial Intelligence – but what can we expect to see in the future?

What is AI as we know it?

Chances are you already have quite a clear idea as to just what AI – or, artificial intelligence – actually is, but for those of you who have managed to miss the hype, we’ll give you a quick overview. ‘Artificial Intelligence’ is the name given to the process of machines simulating human intelligence.

In other words, computer systems will mimic and learn human processes such as learning, reasoning, and self-correction. More commonly seen AI systems include speech recognition and machine vision, both of which are forms of technology the world is already seeing and using today.

What AI are we already using?

The question now lies, however, in how AI is already affecting the parcel delivery industry, and whether or not we’ll see it take over completely one day. When it comes to the delivery of parcels around the world, technology either using or stemming from AI is most commonly seen in the transportation that is used to get a parcel from point A, to point B.

Take automated vehicles, for example. Self-driving cars are already being tested by the likes of Google, Tesla, and even Uber, so is it really so hard to imagine such a technology becoming widely available in the future and potentially even taking over logistics as a whole?

What about the future?

The future of AI in logistics is hard to predict simply because the technology as a whole is hard to predict! The world of technology was hit by some major advancements all at the same time, ranging from artificial intelligence through to the likes of Drones, Augmented Reality, Virtual Reality, IoT (Internet of Things) and so much more.

This sudden rush of advancements that are consistently growing and spreading across the industries, interweaving with one another and creating a whole new world of technology is, in essence, making it difficult to tell just which direction it could twist in next.

With an artificially intelligent hardware or software in place within your business, some of the decision making that a person can come across during any business process can be minimised. It becomes an automatic process. A system could assess risks, work out the best plan of action, and put it all into place before an employee has even had their morning coffee.

As fascinating as that is, it’s also a system that needs to be perfected before it can truly be put out into the wider markets. Similarly, a self-running warehouse comes with its own risks, but with robots and automated vehicles already well on their way to being available widely, it could only be a matter of time.