Will this new algorithm stamp out lying in business? 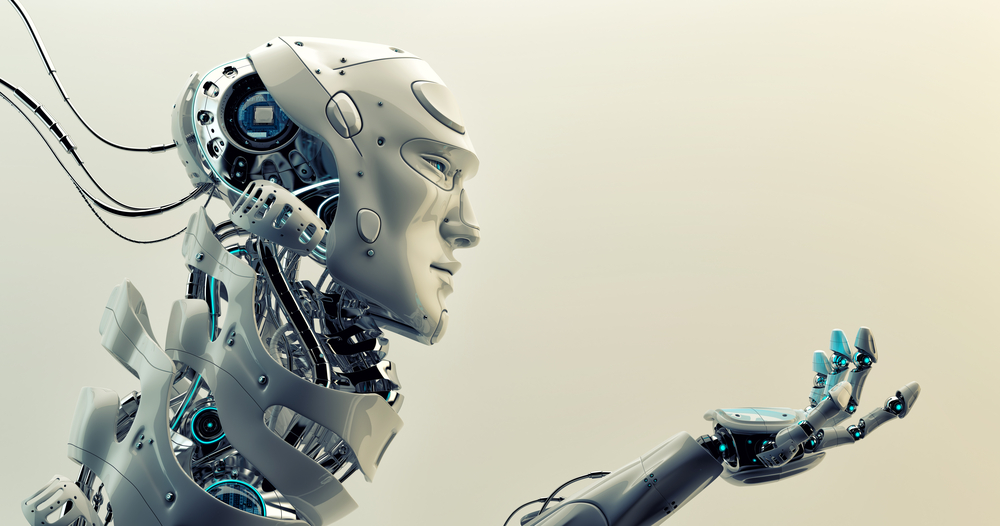 For most people, the term ‘robotics’ conjures up visions of metal or even humanoid beings programmed to undertake tasks with unerring accuracy or unemotional repetition.

The ultimate sci-fi vision is for those robots to become sentient beings capable of making decisions based on a range of human psychologies. But, robotics now extends from the physical into the digital world of coding.

At its most basic, algorithms can be described as software robotics, although there is nothing basic about algorithms themselves. These complex combinations of mathematical formulae and computer code now dictate everything from website search rankings to the items prioritised on daily news feeds.

Software robotics are also starting to have a positive impact on data-heavy businesses. In some cases this is simply about reducing the amount of human data entry and re-keying required for regular tasks. For example, in assisting travel agency staff who are regularly interrogating, booking and re-arranging complex personal or business trips pulling data from a range of locations often stored around the globe.

At a more sophisticated level, where organisations use data warehousing – for example, financial services companies using Sage 1000 as a backbone with 45 systems built around it – software robotics will combine and integrate the systems for optimal efficiency.

However, in developing software to access the data, programmers need to create further algorithms to interrogate data itself. Here, again, robotics could overcome this time-consuming challenge.

However, taking software robotics to the next level and combining it with big data analysis and smart multimedia technology (such as webcams, smart watches, etc.), a more sinister picture begins to emerge.

These days, most employers make no secret of the fact that they will have no qualms about looking at a potential employee’s social media activity as a way of considering their suitability for a role in the organisation. Software robotics takes this Big Brother approach to a whole new level.

Today, so much personal data, including images and video, is recorded and held on the internet and easily accessible by software robots. Combine this with the latest self-learning, deep-thinking algorithms with physiology monitoring technology, such as pupil monitoring and face recognition, and you have the makings of the perfect lie detector.

Given that, according to research, approximately two thirds of adults struggle to get through a ten minute conversation without lying at least once, software robotics could add a whole new dimension to job interviews or board meetings, where a raised eyebrow could mean the difference between a multi-million pound profit or loss.

Recently, Sanofi’s ex-CEO Christopher Viehbacher hit the headlines following a series of boardroom bust-ups. At one stage, the board was left completely in the dark while Viehbacher planned to sell a £5 billion portfolio of off-patent medicine.

>See also: A reimagined workforce: blending humans and machines in the digital age

Would he have risked concealing his plans from the board if he knew ‘the robots’ were watching his every move?

Without doubt, software robotics are a double-edged, ethical sword. On the one hand, it could lead to higher and more accurate productivity, better recruitment and retention, a significant reduction in fraudulent transactions, or misguided business decisions.

On the other hand, are we headed for a world where business, consumer and personal choices and freedoms are constrained and our lives are dictated by whether the computer says ‘yes’ or ‘no’?