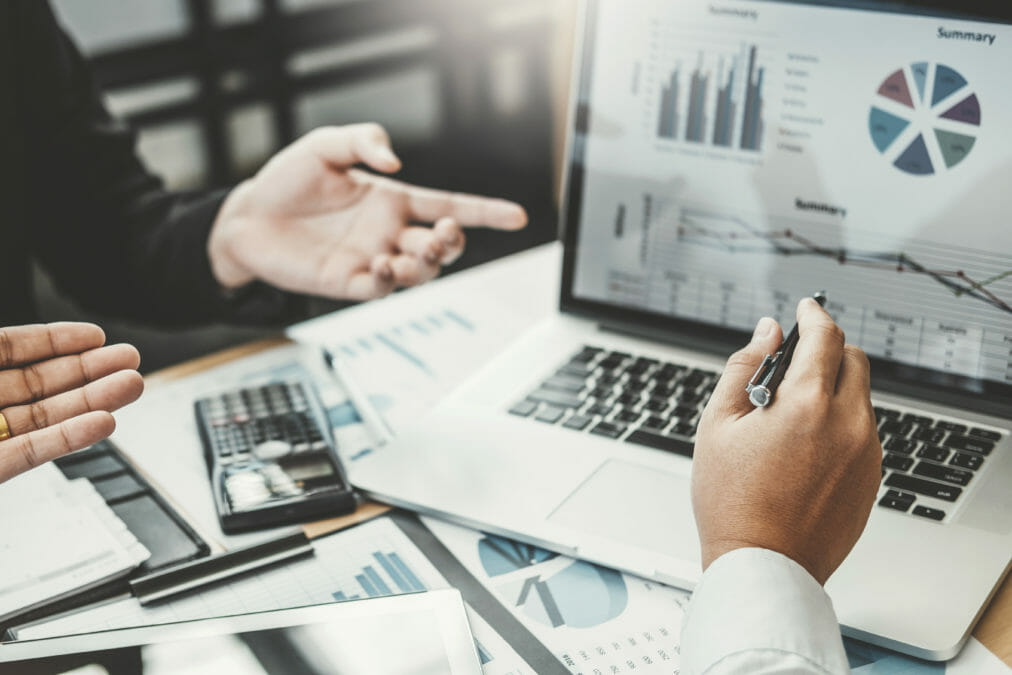 At this point, you would be forgiven for dismissing anyone predicting the death of consultancies in favour of on-demand platforms as an alarmist. Five years ago, we were told that big data was going to eliminate the need for strategy consulting; before that, it was internal consulting units (ICUs) that were going to pull the rug out from underneath the market. But despite it all, the industry has proved remarkably resilient.

This is not to say, however, that consulting is immune to change. Indeed, it is only through canny repositioning and constant reassessment of their service offerings that the leading firms have maintained their position in the market for so long. Look at, for example, the speed with which so many of them embraced the ‘as-a-service’ philosophy; a full 59% of clients now tell us that they have purchased managed services from a consulting firm. But those services are old hat now; many in the industry are looking at the emergence of so-called ‘talent-on-demand’ platforms as the narrative that may come to define the next chapter in consulting’s storied history.

In markets across the globe, there is a growing pool of qualified and talented independent consultants—including IT and digital consultants. Increasingly, a consultant at the mid-point of their career is likely to decide that the flexibility and the freedom offered by freelancing is preferable to toiling away at one firm for the distant possibility of one day making partner. At the same time, clients are becoming more and more willing to engage with this freelance talent pool. And the cost-savings aren’t the only reason for that. Bring in a team from one of the big tech players, and you’ll be lucky if you get more than 20% of the lead partner’s time, since so much of it will be eaten up by their internal commitments and by the needs of their other clients—whereas you can probably find a similarly experienced freelancer out there who’ll give you 80% of their time and attention, at a fraction of the day-rate. 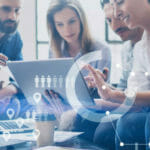 Driven by the success of tech giants, high tech consulting is on the rise

As the US tech giants, Apple, Microsoft, and Google continue to grow aggressively and expand their range of services, they’ve ramped up their use of high tech consultants, finds a new report today. Read here

It is against this backdrop that a new generation of platform businesses have emerged. These companies seek to turn the entire consulting industry on its head—and are often backed in the pursuit of that goal by substantial venture capital funding. No wonder, when you consider the size of the prize they’re going after; the global technology consulting market alone was worth $51bn in 2019, and our research at the start of this year found that 75% of clients expect their spending on tech consultants to increase over the next 18 months.

Their value proposition of these platforms is simple: they offer to take away some of the administrative friction of working with independent consultants by providing clients with a self-service portal through which they can tap into a curated database of experienced—and, crucially, vetted—freelancers.

Some of these businesses have now been around for the best part of a decade. One of the largest is Catalant, which was founded in 2013 and originally called ‘HourlyNerd’. That rebranding speaks to the transition that platforms like theirs have gone through; what started out as a niche service for small businesses has now become a slick and professionalised offering, able to seriously challenge the hegemony of traditionally structured consulting firms.

Catalant boasts that it provides clients with access to a network of over 65,000 freelancers. For comparison, if all of those people worked for a single firm, that firm would be over twice as large as McKinsey and almost five times the size of Boston Consulting Group. And Catalant is far from being the only company to find success with this business model. German-based COMATCH has had a similar trajectory over in Europe—and other players such as Movemeon and Malt have also found a niche for themselves.

So, is it time to phone your account manager at Accenture and tell them you won’t be needing their services anymore? Well, not quite. For all their advantages, it is unlikely that these talent on-demand platforms will ever fully eliminate the need to buy services from established consultancies. If you need two dozen analysts to run a six-month transformation programme, or if you’re looking for a packaged solution that combines people, project methodologies, and technology assets, then you’ll probably still need to bring in one of the major players. 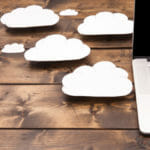 The future of on-demand lies in the cloud

The way people consume content is changing, with more viewers getting content from the likes of Amazon, Netflix and Google’s TV platform. Read here

But while those more traditionally structured firms do not have to worry that talent on-demand platforms will ever represent a 1:1 replacement for their services, they do need to seriously consider the possibility that they will change the cost-benefit calculus around when it makes sense to bring in consultancies in the first place. For example, consider a CIO who needs to deliver a transformation programme. In the past, she may have felt compelled to bring in third party support for the entire piece of work, because some of the critical skills were not present in her existing team. But now, she has the option of leaning more heavily on her own internal resources—using a platform like Catalant to plug any skill gaps as and when they become apparent.

So while talent on-demand services are not going to displace traditional consultancies overnight, they are already having a tangible effect on the dynamics of the industry. And any value-conscious buyer needs to be aware of their existence, and what implications that has for their project pipeline.