Skip to content
Home » Topics » Communications & Networking » Will small cells be extinct by 2020? 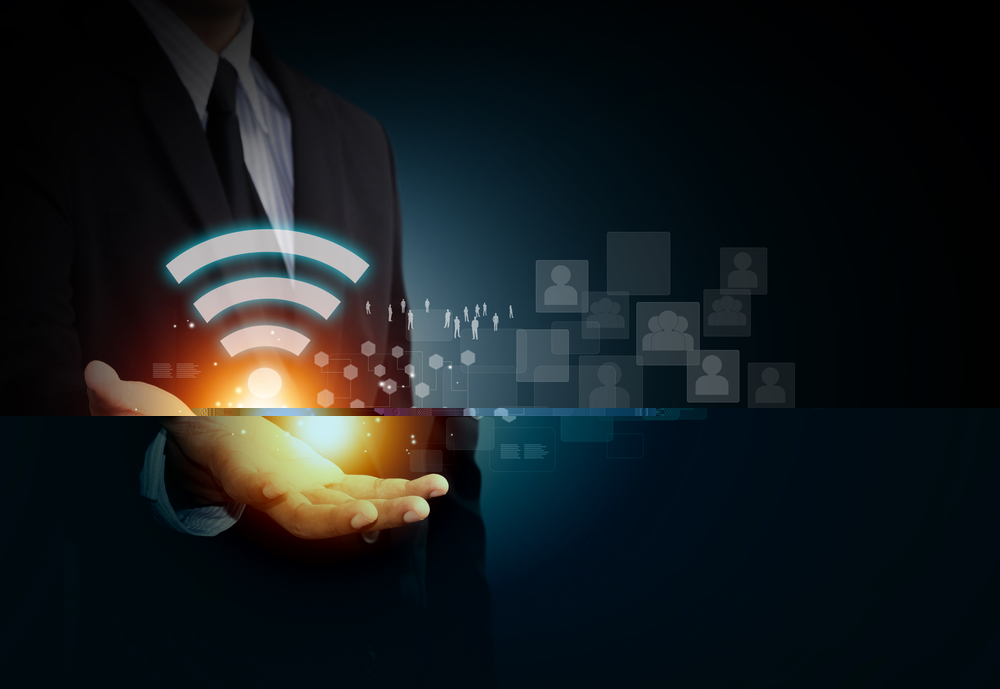 There’s an internet meme that puts Wi-Fi at the base of Maslow’s Hierarchy of Needs – Wi-Fi more important than food and shelter. Funny, yes – but also jarringly accurate. Where are small cells in that pyramid?

For most of their time on earth Wi-Fi and licensed radio small cells have lived in parallel realities. Wi-Fi has been a predominately ‘do it yourself’ play – a wireless tail to a fixed broadband connection – while cellular has been highly planned with a subscription from a mobile operator.

But in the last few years, cross-border incursions have become more frequent. Each side says, “We work best together”, yet both work on technology to render the other redundant. What lies behind the friendly rhetoric?

Cellular spectrum is licensed in chunks of 10MHz while Wi-Fi has access to 100MHz at 2.4GHz and over 500MHz at 5GHz. Regulators take a high-touch approach to cellular spectrum at the price of scarcity and fragmentation, which adds cost and reduces the speed of uptake. In the Wi-Fi space regulators have largely stood back and let industry get on with it. Spectrum is a structural disadvantage for cellular compared to Wi-Fi.

>See also: Full speed ahead: mapping the road to 5G

The response of the cellular industry has been to take advantage of Wi-Fi to offer cellular-like services. A few years ago some niche plays attempted to offer voice-over-Wi-Fi services direct to the mobile handset using UMA (Unlicensed Mobile Access), sometimes called GAN (Generic Access Network).

In Wi-Fi, IEEE 802 gave no mandate. The market decided that, in the main, it didn’t need these measurements. So when you’re carrying voice or data over Wi-Fi, you have no clue as to whether the signal is strong enough, and without this visibility, handset support never achieved critical mass.

Nothing has changed in the Wi-Fi air-interface. The only change to the landscape now is architectural. Modern VoWi-Fi uses an app so it’s easy to distribute on iOS and Android platforms. The voice is terminated within the IP Multimedia Subsystem so it fits with modern network architectural thinking and runs alongside Carrier Wi-Fi.

Whereas, GAN integrated in the RAN, Carrier Wi-Fi integrates direct to the Core allowing integration of HotSpot 2.0 with cellular infrastructure, so Wi-Fi access is authenticated and encrypted using the same subscriber credentials as cellular. And given the congruence with cellular service, the same subscriber management, billing, packet shaping and filtering, lawful intercept and other functions can be applied to Wi-Fi access.

Getting this congruence right kick-started Carrier Wi-Fi, allowing the Wi-Fi industry to deliver to the Carrier market.  The results are astonishing. A multi billion dollar industry has appeared from nowhere in the last three years. Even though the radio quality management problems remain unaddressed with Carrier WiFi, the pendulum is swinging in Wi-Fi’s direction.

An equal and opposite reaction: LTE-U

Given the fragmented nature of licensed spectrum, all the radio specs going back to GSM have been designed to address multiple wavebands. Many observers noted we could just as easily reconfigure LTE to work in 5GHz, but why bother since Wi-Fi is already established?  The answer is quality.

Today, the 100MHz of ISM spectrum that 2.4GHz Wi-Fi uses is near capacity. 802.11n eases the problem by allowing people to migrate to 5GHz but it’s already filling up, and the same congestion we suffer at 2.4GHz will become apparent at 5GHz.

What else does LTE bring with it that will help things in a congested band?

When hotspots get busy the temptation is to put another basestation in but each basestation is another source of interference. Now each AP is spending more time arbitrating between users than transporting data. LTE manages this and generates minimal random access power, therefore the spectrum around the busiest LTE cells is carrying data, not worrying about it.

The importance of 3.5GHz

In a busy radio environment, you need a technology that has the features you need to manage and coordinate access in a fair and efficient way, but anything we deploy in unlicensed spectrum needs to be fair. The general view is that you need to implement something similar to CSMA in the LTE MAC. The studies in 3GPP are ongoing though this could delay LTE-U to the point where Wi-Fi cleans up and leaves LTE-U as a strictly outdoor, long range niche.

Let’s look instead at 3.5GHz. The US and UK governments have committed to release this spectrum for licensing over the next few years. It’s now LTE’s turn to pray that regulators do the right thing and license the spectrum in a sharable way.

Another benefit of the scheduled MAC that comes with LTE is that multiple users can be scheduled into a single timeslot on the air.  For large data packets, this doesn’t make much difference, but for small packets like voice the headers dominate over the payload. With LTE, admission control will cut in and hand off call requests in busy cells to less busy ones.

All production connection managers in smartphones today will use Wi-Fi for data exclusively. What needs to happen is the user equipment should choose between Wi-Fi or Cellular. If the handset took the decision based on a joint handset/network view, we’d all be much happier.

Wrong. Free Wi-Fi isn’t worth the cost of the subscription. Security is acknowledged to be full of holes. Privacy is non-existent. The fix is Hotspot 2.0 where each session is properly and separately encrypted and authenticated with cellular strength credentials. If you want Hotspot 2.0, you have to pay a subscription, and even if you don’t, somebody’s paying the fixed broadband line Wi-Fi connects to.

The reality of cellular coverage is that it’s still patchy. As the demand for data grows, cellular is in danger of under-exploiting the spectrum. We can’t wait until Wi-Fi gets as bad as cellular. Cellular has to get better, and the recipe for that is more small cells.