Women in IT Awards set for record attendance after venue move 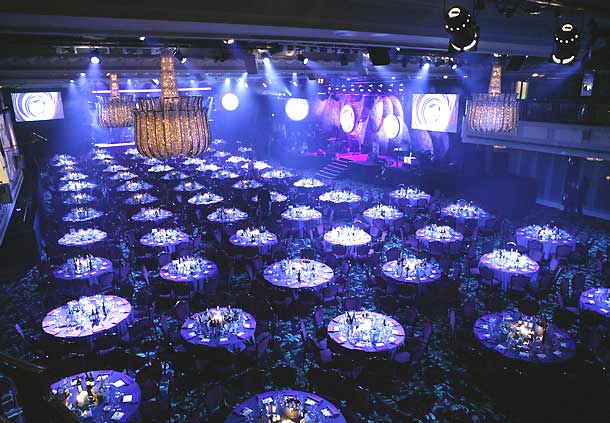 The Women in IT Awards, technology’s largest diversity event, has announced its 2017 ceremony will move into the Great Room at Grosvenor House on London’s Park Lane.

The event, which is now in its third year, has previously taken place in Grosvenor House’s ballroom. Following two sold-out years – with 500 business and IT leaders in attendance – the move into the Great Room will see the event grow to around 1,000 attendees.

The awards programme has grown into the world’s largest tech diversity initiative, providing a high-profile platform for celebrating women in IT and identifying new female role models in the industry.

The 2017 ceremony will take place on 25 January, hosted by Information Age in partnership with headline sponsor Amazon Web Services.

The event continues to attract resounding support from trade associations, politicians and companies of all sizes and sectors. With just 16% of IT roles occupied by women, the Women in IT Awards is the most prominent initiative for bringing a greater gender balance to the industry.

The awards programme showcases the achievements and innovation of women in IT, and is the technology sector’s largest effort to promote dialogue around diversity among industry influencers.

“We have been blown away by how fast the Women in IT Awards has grown,” said Ben Rossi, editorial director at Vitesse Media and founder of the awards programme. “There is a tremendous amount of passion and determination in the industry to make technology a more diverse environment for women to work in. We’re delighted so many people have chosen to embrace the Women in IT Awards as an important platform for tackling technology’s gender imbalance.

“Grosvenor House’s Great Room is a spectacular venue and one of the largest ballrooms in Europe. It’s the perfect space for enabling the Women in IT Awards to grow in scale, profile and influence.”

Click here to see how you can book a place at the Women in IT Awards.