‘Women lose out on significant earnings due to gender pay gap’ 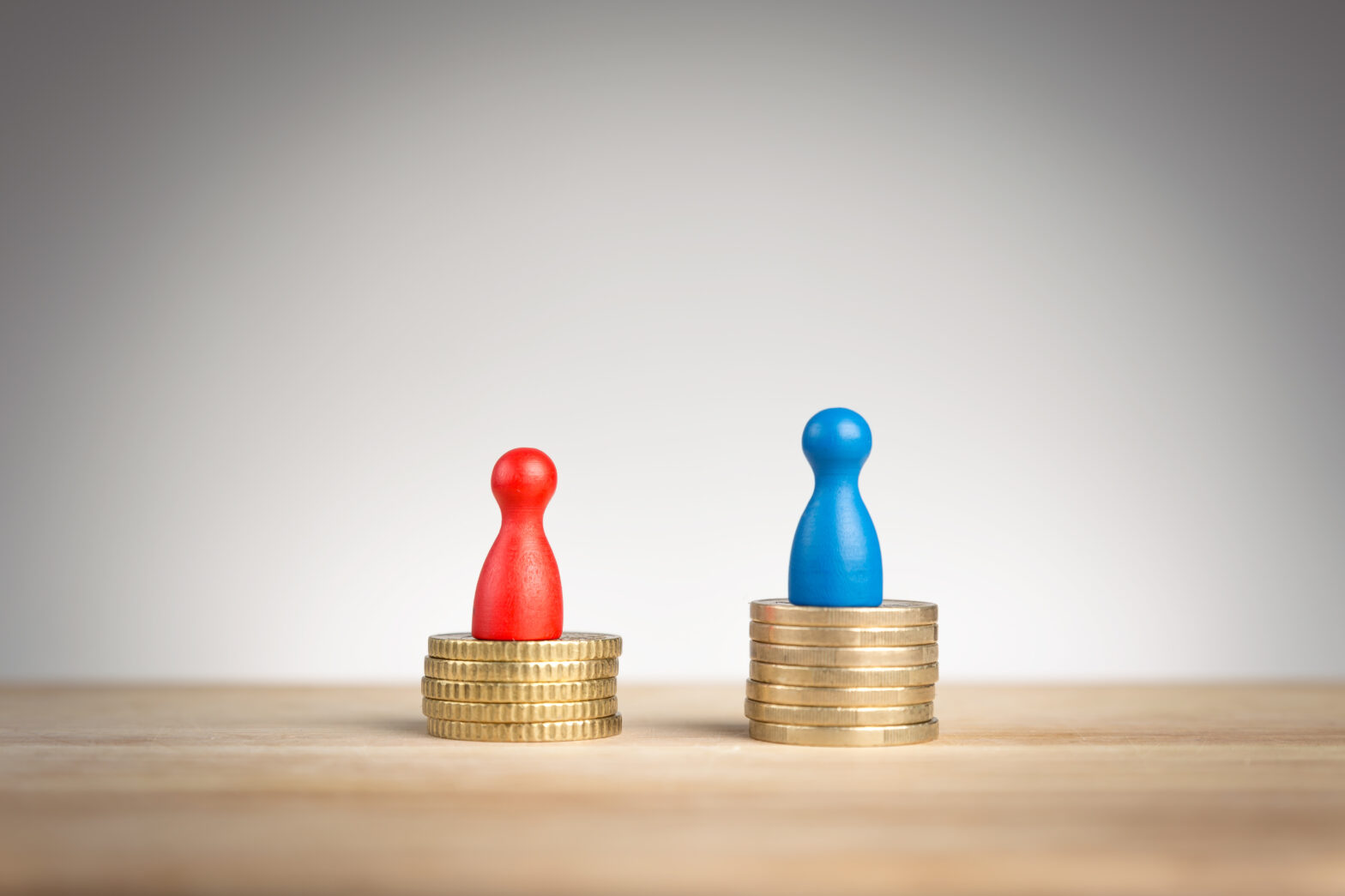 This year society celebrates 100 years since the Representation of the People Act, which gave the first UK women equal voting power – but they still do not have equal spending power.

On average, men working full-time earn £39,003 a year, compared to women’s average full-time wage of £29,891. This is because male employees tend to be paid more, reach higher positions and are more likely to work in higher-paid industries.

This year, to mark the centenary of women’s suffrage, the Royal Mint has released a new 50 pence piece. To give an idea of how much money women are missing out on, if the Royal Mint only made new fifty pence pieces every day, it would take more than 1,048 years for it to produce enough to plug a single year’s pay gap. Placing all of these fifty pence pieces side by side would reach the moon and back ten times.

Young Women’s Trust chief executive Dr Carole Easton OBE said: “We may have an equal vote but women are still fighting for equal pay. Young women are more likely to be on low pay and many are resorting to food banks or falling into debt.”

“We need urgent action to close the pay gap. Let’s not just make new coins; let’s look at who they’re going to – because they certainly won’t be going to women!”

Official statistics show that the pay gap varies region by region, with women in some regions facing greater equalities than women in others.

Gender Gap
Women In IT