Skip to content
Home » Diversity » Where are all the women in engineering?

Where are all the women in engineering? 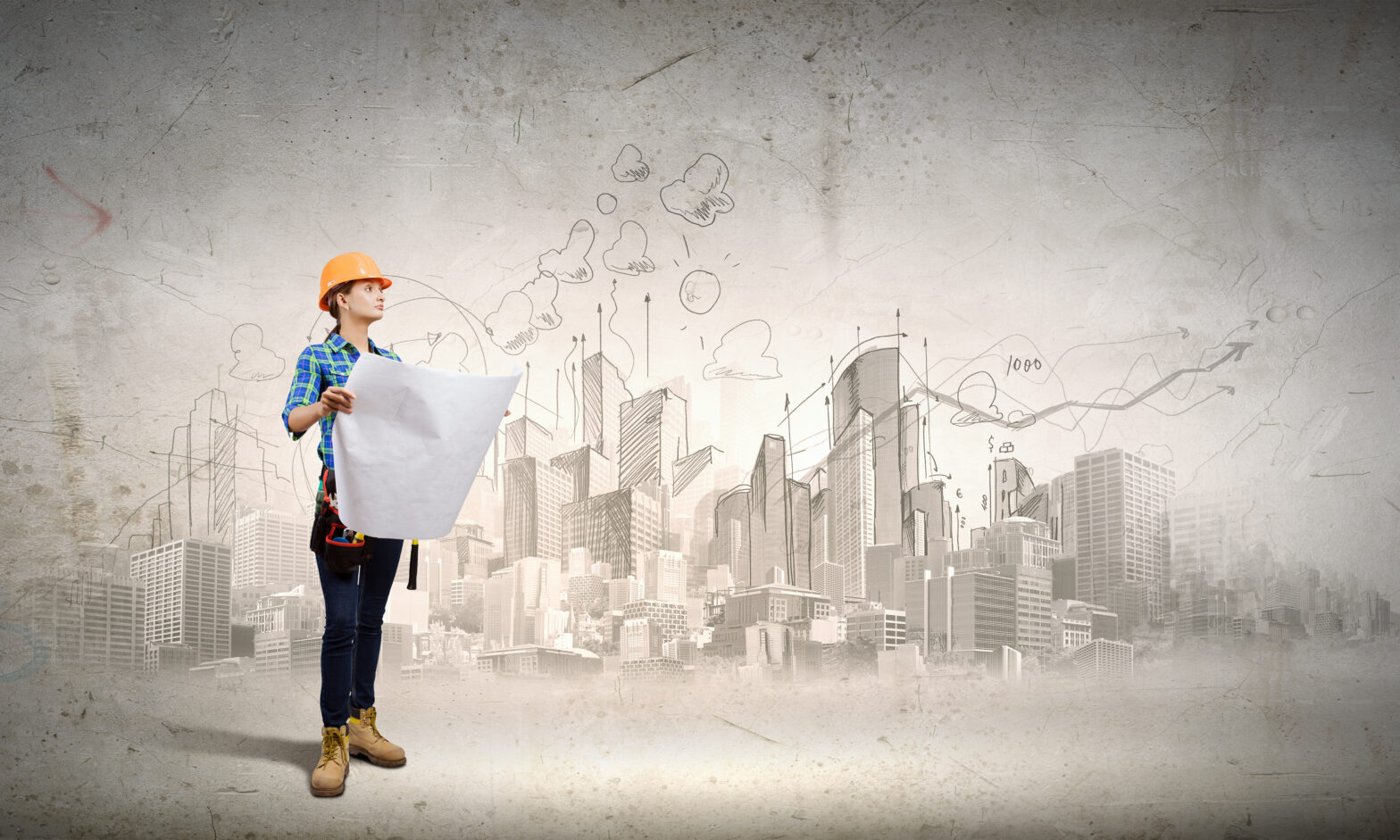 It’s no secret that the engineering industry in the UK is mostly made up of male workers, but is this the same throughout Europe? How do engineering workforces compare in other European countries?

RS Components have created a graphic that provides an insight into the number of female engineers in European countries including France, Germany, Latvia and Switzerland.

Throughout the whole of Europe, the UK currently has the lowest number of women working in engineering; only 8.7% of the 640,300 strong engineering workforce are women. This equates to just 55,706 females in total.

When these figures compare to teachers as an example, readers can see that females in the UK are not shy when it comes to education-related roles as almost three out of four school teachers are female and four out of five school employees are female. So, why is there so few a number of females in engineering?

Wise and Women in STEM have created campaigns, strategies and tactics to help banish the gender gap problem prevalent in STEM sectors with goals to achieve a gender balance. A few of the main theories to explain why there is a noticeably smaller number of females in STEM jobs than men is gender stereotyping, especially how females become influenced by gender bias at a young age.

Marianne Culver, president of RS Components, comments on the future of women within this predominantly male arena: “The future of women in Engineering can be very bright so long as women don’t feel outgunned and start to realise, why shouldn’t it be me? I could do this!”

Take a look at the graphic to see which countries are successfully attracting the most women into engineering roles.