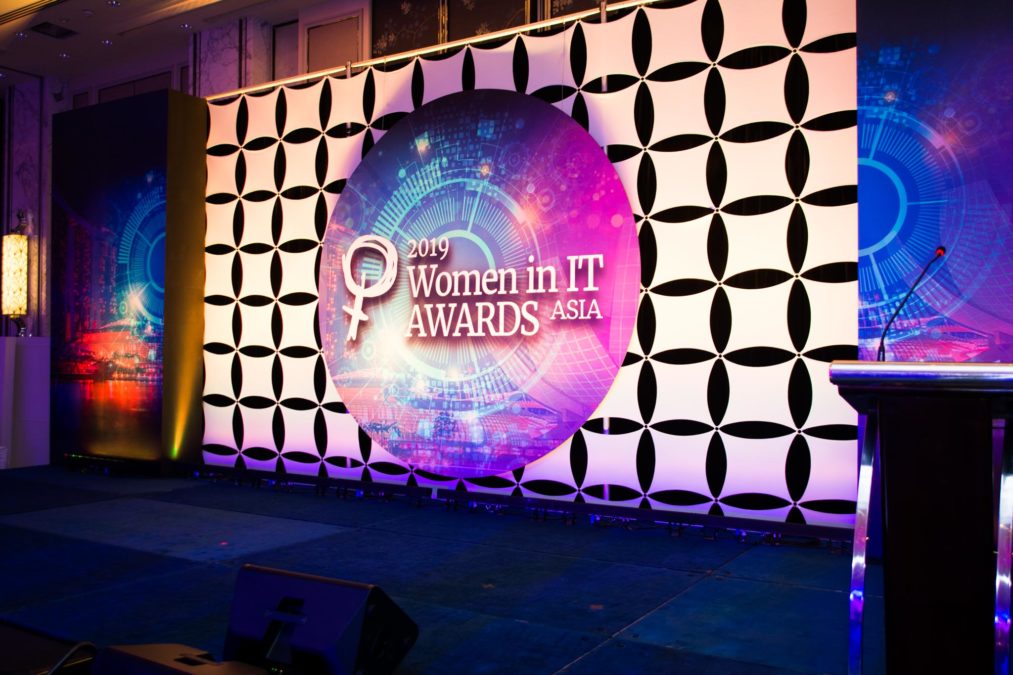 The winners for the inaugural Women in IT Awards Asia have been announced at a gala ceremony at the Shangri-La in Singapore.

Dubbed the smart nation, Singapore was the ideal location to begin the Women in IT Awards’ first move into Asia.

The series is part of an ongoing Information Age campaign to tackle technology’s diversity problems. We currently run two further diversity events in the UK: Tomorrow’s Tech Leaders, a careers fair for female university students, and Future Stars of Tech, which identifies and promotes the industry’s top female career climbers.

DIVERSITY INITIATIVE OF THE YEAR
She Loves Data

EMPLOYER OF THE YEAR
J.P. Morgan

IT TEAM OF THE YEAR
Citibank

WOMAN OF THE YEAR
Carolyn Chin-Parry, formerly at Prism

A huge thanks to our sponsors!

Joining as sponsors of the inaugural Women in IT Awards Asia were; BP, DiversityQ, FirEye and Hays. The event was supported by the Singapore Computer Society, and we’d also like to thank our media partners:

diversity in tech
Women in IT Awards Asia