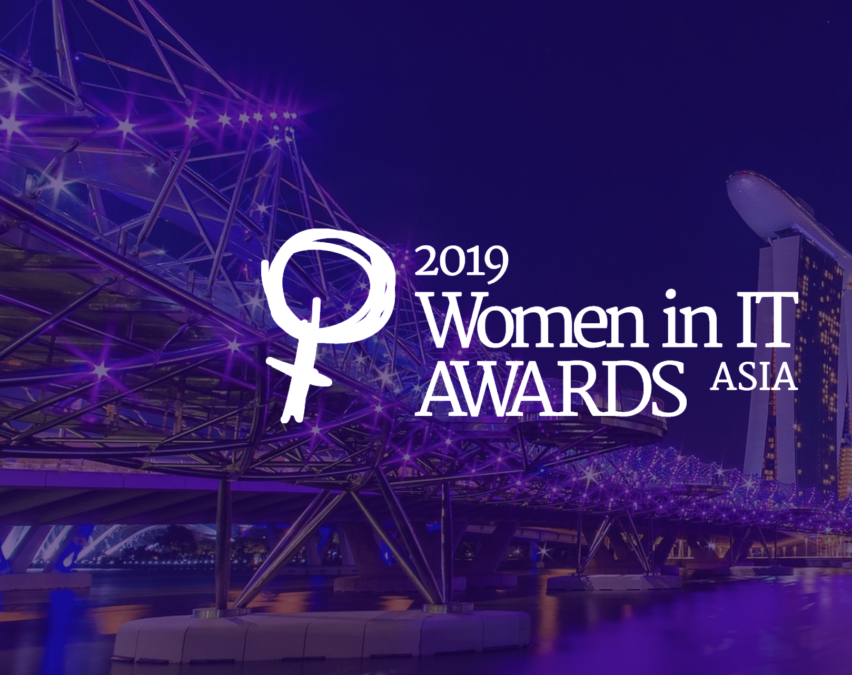 The shortlist has been announced for the inaugural Women in IT Awards Asia.

Dubbed, the smart nation, Singapore is the ideal location to kick off the Women in IT Awards’ first foray into Asia, but the event will move across the continent in the coming years.

More than 300 business and technology leaders will descend on The Shangri-La hotel on 29 May 2019.

The awards programme, organised by Information Age, is the leading initiative among extensive efforts from the tech world to rectify a gender imbalance that means women occupy just 30% of tech roles in Singapore — this figure fluctuates across the continent, which is unsurprising given the size and variety of countries.

The series is part of an ongoing Information Age campaign to tackle technology’s diversity problems. We currently run two further diversity events in the UK: Tomorrow’s Tech Leaders, a careers fair for female university students, and Future Stars of Tech, which identifies and promotes the industry’s top female career climbers.

And at this year’s Women in IT Awards New York, we hosted our first Women in IT Summit — which focused on emerging technologies and the importance of diversity in tech. 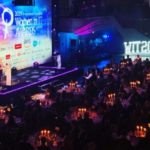 The winners of the Women in IT Awards 2019 UK are revealed!

Over 1,200 business and technology leaders gathered at the world’s largest tech diversity event in London last night as award winners were crowned across 21 categories. Read here

Through a series of 14 awards, the Women in IT Awards Asia will showcase the achievements and innovation of women in technology and identify new role models for the younger generation of female talent.

Joining as sponsors of the inaugural Women in IT Awards Asia are; BP, DiversityQ, FirEye and Hays. The event is supported by the Singapore Computer Society, and we’d also like to thank our media partners:

This year’s awards attracted over 400 nominations, which for the inaugural event on the other side of the world is astonishing. And Information Age would like to extend a huge thank you to the judges who went through these to decide the eventual winners:

“The problem of a lack of diversity in technology is that it’s not limited to the UK,” said Nick Ismail, Content Editor, Information Age.

“It is important that, following our events in Ireland and North America, we continue to expand this initiative across the world, starting with Singapore. Tech has the ability to transform business and society, but if only one gender is represented the problems become clear… Improved levels of diversity in tech will not only create a fairer society, but also improve levels of innovation and success for technology companies (which is a pretty broad category now!)”

“Today, I am delighted to announce the finalists of our first diversity event in Asia. Congratulations to all the finalists, and best of luck on 29 May 2019.”

Click here to book your place at the Women in IT Awards Asia.

Women in IT Awards Asia shortlist

Advocate of the Year, sponsored by BP

Business Leader of the Year

CIO of the Year

Data Leader of the Year

Digital Leader of the Year

Diversity Initiative of the Year

Employer of the Year, sponsored by Hays

Entrepreneur of the Year

Future CIO of the Year

IT Team of the Year

Security Champion of the Year

Transformation Leader of the Year

Woman of the Year

Young Leader of the Year, sponsored by FireEye