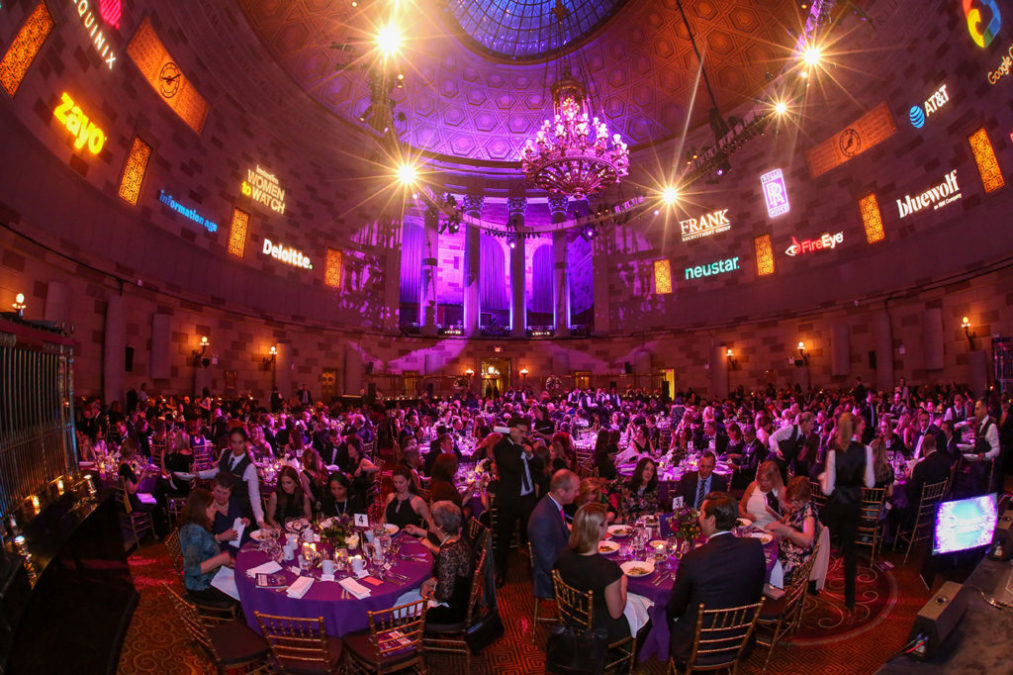 The winners of the second Women in IT Awards New York will be announced at an awards ceremony at the Cipriani, 42nd St, New York, on 28 March 2019.

The awards, organised by Information Age, serve to showcase the achievements and innovation of women in technology and identify new role models in a sector where female representation stands at only 19%.

The 2019 ceremony, part of the now-global Women in IT Awards Series, will bring together over 600 of the industry’s top stakeholders.

Preceding the awards, we are hosting the first-of-its-kind Women in IT New York Summit at the same venue.

In 2018, we launched inaugural events in Ireland and San Francisco, to add to our events in London and New York. This year we will continue our global diversity drive by opening an event in Asia — to be first hosted in Singapore — with further events planned in Europe and South America.

The lack of diversity in tech is not a problem isolated to the UK, which is why we have made it our mission to recognise women in tech across the world.

Through a series of 20 awards, including three new categories, the Women in IT Awards New York showcases the achievements and innovation of women in technology and identifies new role models for girls.

This year’s awards attracted over 500 nominations, and the quality was better than ever.

“The Women in IT Awards has grown significantly since its inception five years ago. We have been blown away by people’s passion and enthusiasm for this cause. Last year’s event in New York was spectacular and this year’s event will dazzle” said Nick Ismail, Content Editor, Information Age.

“This year we received over 500 nominations, showcasing an amazing array of talent across North America’s technology industry. All of the finalists deserve a massive congratulations for the achievements that have resulted in them being shortlisted for an award. We can’t wait to welcome everyone for one of the biggest nights in technology on 28 March.”

Click here to book your place and here to view the judges of the Women in IT Awards 2019 in New York.