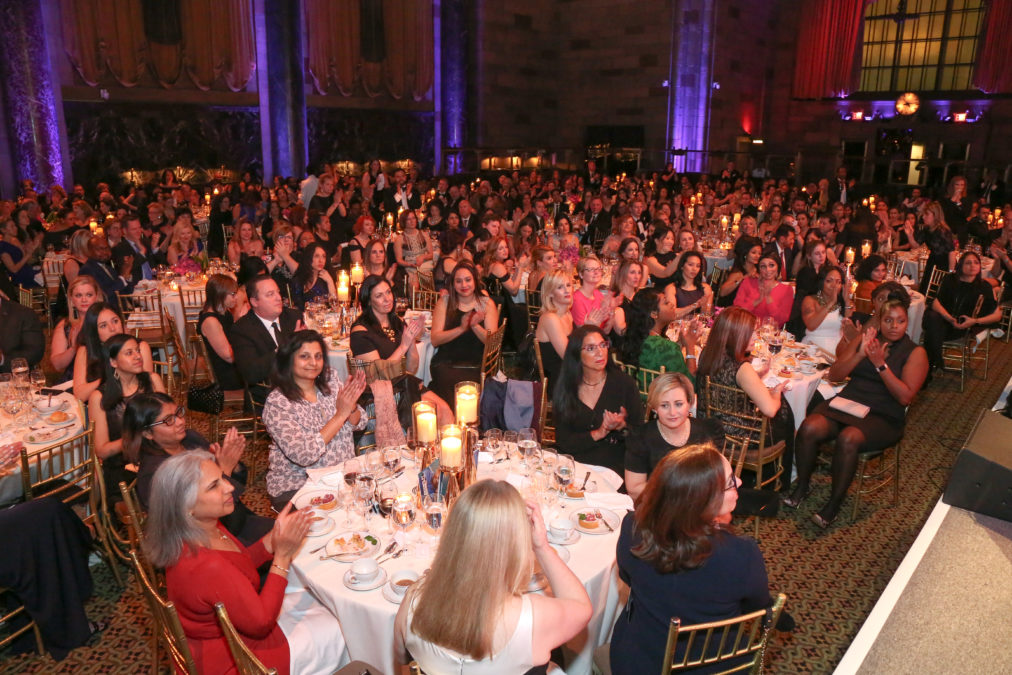 The winners of the second annual Women in IT Awards New York have been revealed at a gala ceremony at the Cipriani 42nd st.

The awards, organised by Information Age, serve to showcase the achievements and innovation of women in technology and identify new role models in a sector where female representation stands at only 19%.

The awards were hosted by Eva Saha, the well-known TV personality, who revealed 20 winners chosen from over 500 nominations.

Niki Dowdall, MD of Events at Bonhill Group Plc, opened the event by issuing a rallying cry to the tech industry.

“Women are still underrepresented in the tech industry, but collectively we can make a difference to inspire and promote one another, and that is why these events are so important. We can all passionately agree that celebrating the talent in the creates a buzz that will spill over into positive effects for all women in tech. The stories and stand out achievements we have heard of today serve the dual purpose of both honouring individuals and inspiring an industry.”

The keynote address was delivered by Caryl Stern, president and CEO of UNICEF USA, who said:

“UNICEF is committed to ensuring that the world’s most vulnerable girls are given the support they need to survive and thrive – and the use of innovative technology has been crucial in those efforts. I’m honoured to be here tonight to celebrate this work, as well as the accomplishments of women in the technology industry who are using innovation to make a difference in the lives of many.”

A huge thanks must be given to our sponsors, without whom, the event would not be possible. 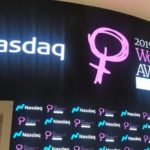 As Information Age’s global presence continues to grow, we have been asked to ring the NASDAQ bell today in New York. Read here

A commitment to changing the status quo

The Women in IT Awards New York is the second largest event in an ongoing Information Age campaign to tackle technology’s diversity problems.

Now, the Women in IT Awards Series — originating in London — has become a global initiative. In 2018, we launched two US editions of the event in New York and San Francisco, while hosting an event in Dublin, Ireland. We will also be in Singapore later this year, for the first edition of the Women in IT Awards Asia, with further events planned in Europe, eastern Europe and Canada.

Winners (in order of announcement)

Innovator of the Year, sponsored by Rolls-Royce
Cooper Harris, Klickly

Employer of the Year, sponsored by Accenture Security
ThoughtWorks

IT Team of the Year, sponsored by Kofax
Kristin Wisnewski, IBM