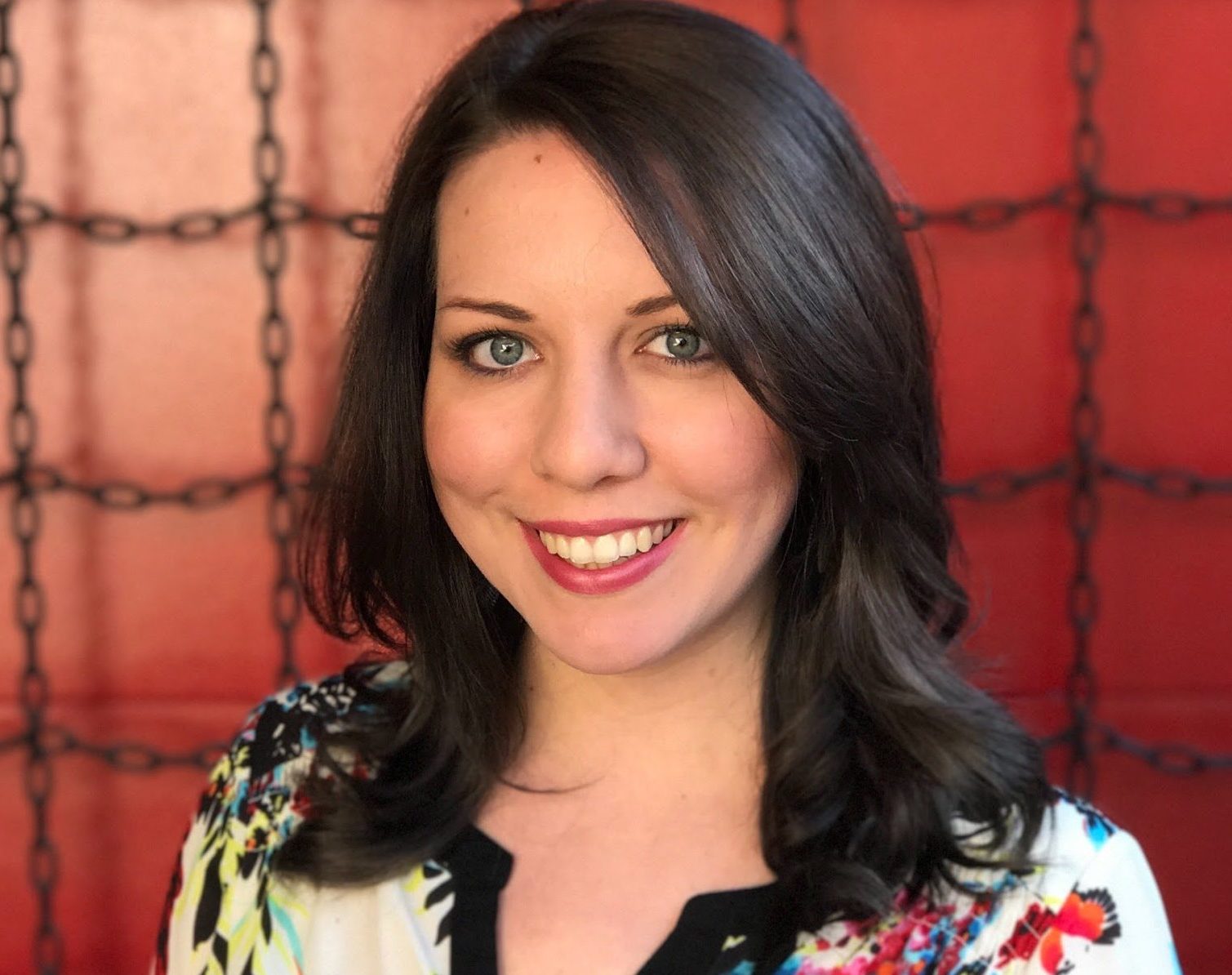 550 business and technology leaders gathered at the inaugural Women in IT Awards at New York’s Gotham Hall as award winners were crowned across 16 categories.

Annie Eaton, Futurus, won Rising Star of the Year, sponsored by FireEye. Here she shares her career journey so far, along with tips and advice.

1. Can you provide some leadership advice for those looking to advance their careers?

Be confident and know what you want. Do the research and be able to argue your point. Those elements are the key to any business negotiation (including negotiating salary, promotions, sales, etc) and will help you no matter where you are in your professional journey. Try not to overthink things. There is a difference between overthinking and doing the research. Being decisive will save time and stress which will make your life easier in general. People want to look up to a leader who listens and communicates, but is directive in their expectations. Speak up. You’ve got this.

2. Who have you looked to for inspiration, within the industry or more broadly?

I’ve gathered inspiration from many people in my life, both professionally and personally. I typically look to people who not only create amazing things but who also do good in the world. I’ve found that I’m able to balance a company, a community organisation, and family obligations because I have purpose in what I’m doing and I try to remember that every day. An inspiring woman that instantly comes to the front of my mind is Bernie Dixon. While she has had an impressive career ranging from leadership in the military to executive-level positions at Fortune 100 companies to investing in growing businesses, she didn’t stop there.

Looking at the individuals around her and the types of companies she was investing in, she realised there was a lack of women. So instead of talking about the problem, she did something about it. I was lucky enough to go through the core program of her organisation LaunchPad2X and I am certain that my company would not be where it is today without her guidance. She took her experience and turned it into something that benefits others and that is a true inspiration to me.

3. What was the best piece of advice given to you?

“It’s ok to outsource expertise.” When I first started my company, I tried to do everything myself. While this worked for a little while, I should have taken this advice and applied it sooner than I actually did. If I didn’t let go of certain tasks, it would have been impossible to scale my business. I also ended up making errors in certain areas that would have been less expensive in the long run if I had hired an “expert” to handle things for me. While we want to be independent and keep a watchful eye to ensure our product, whatever it may be, is a success, sometimes letting go is a good thing. Just make sure it’s passed on to someone who knows it better than you.

4. Have you had to overcome any career challenges?

About 4 years ago, I felt like I wasn’t being taken seriously at my job. When I would bring new ideas to the table, they would get brushed to the side. I heard “maybe” a lot with no follow through. It felt like I was settling into a “comfortable” place which is a terrible place to be if you want to grow professionally. I was fortunate enough to be in a position to start my own business and never looked back. Now, several years later, I am so grateful I took that leap and pushed myself to build my own career.

5. Can you provide a prediction for the future regarding the growth of VR? How do expect it will evolve and how do you see your company’s place in that evolving landscape?

I see VR and AR eventually merging together to become one medium viewed with the same device. This device would include a switch that can turn the physical world on and off depending on the application. I also predict that virtual reality and augmented reality will not be the terms we use in the far future. Eventually, it will just be a ubiquitous enhanced reality. In the near term, I’m pointing to the year 2020 (as are many others) when mass adoption will hit.

Hardware is already at a solid baseline and it’s going to continue to get smaller, lighter, better and cheaper as we move through the technology timeline. Because we’re a software development company, our products will continue to look better and run faster thanks to advancing graphics and processing capabilities.

6. Did you seek to make your career in tech or was it simply where the opportunity presented itself?

Luckily for me, I was at the right place at the right time with the right people. Not to say it hasn’t been hard work to build Futurus, but to get here, I was greeted by many happy coincidences. I happened to be working at a previous company with my current CTO and co-founder. He happened to be interested in virtual reality and had one of Oculus’s first developer kits. We just happened to be working together about a year and a half before the consumer VR boom. Those coincidences aligned to help us get started and it’s taken years of research, learning, development, and growth to get to where we are today.

At this point, I’m in so many meetings that I feel like the actual “work” I get done is before and after hours. I typically get to work earlier than everyone else and leave later than everyone too. It’s nice to have that uninterrupted quiet time sandwiching the rest of the day. During business hours, it’s non-stop strategy sessions, client meetings, design reviews and company development work. But it all comes together to create an amazing, well-operated machine that’s like a second family to me.

>See also: Women in IT Awards 2018 – finalists revealed for UK

8. What do you see as the impact of firms like yours on traditional forms of marketing?

Surprisingly (or maybe not so surprisingly), the people that contact us most are marketing agencies. They’re recognising that things are changing and they want to lean on VR/AR industry experts for guidance. I don’t see this technology as completely replacing traditional forms of marketing, but rather enhancing them. You can still have a mailer or billboard, but you can take it one step further and augment it by adding 3D animation and a layer of interactivity on top. Or if you have a small trade show booth, you can create an interactive virtual reality experience as big as a warehouse to add depth to your exhibit. The possibilities are endless.

9. What one thing do you most want the reader of this profile to understand about what your company does?

I’d love for people to understand that virtual and augmented reality technology is not just for gaming. While we’re building upon the same processes and hardware, we’re creating content that is for an enterprise audience. These mediums are fantastic for training and marketing applications. We like to say we aren’t industry-specific, we’re innovation-specific. So if any company is interested in utilising these tools to better their brand, we want to work with them.