Skip to content
Home » Diversity » Women in IT Awards USA Winner: Future CIO of the Year

Women in IT Awards USA Winner: Future CIO of the Year 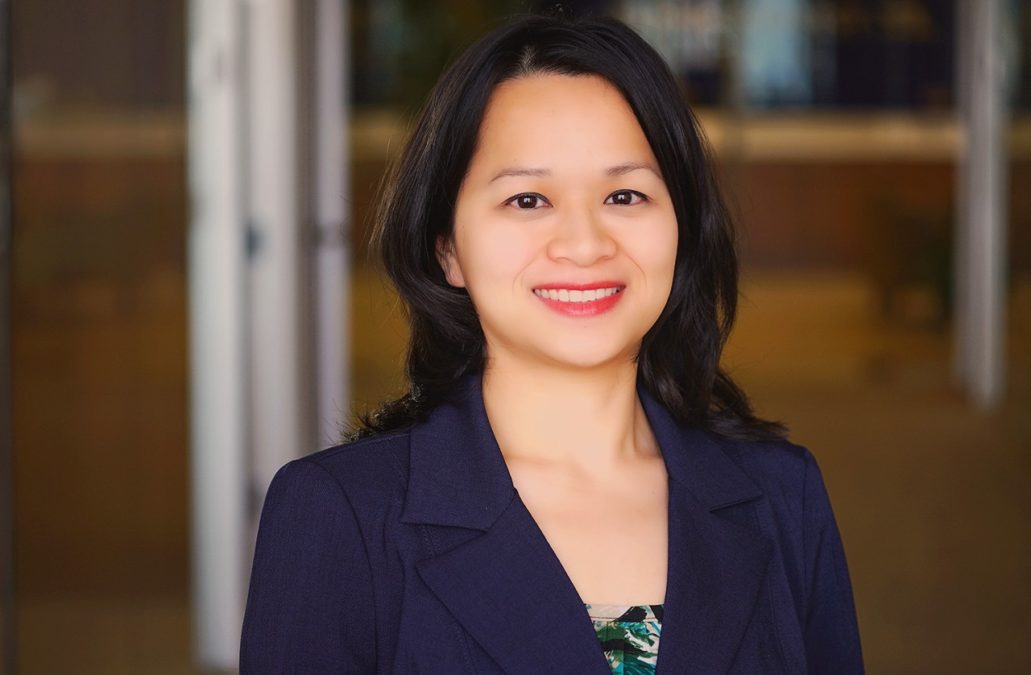 550 business and technology leaders gathered at the inaugural Women in IT Awards at New York’s Gotham Hall as award winners were crowned across 16 categories. Read here

Can you provide leadership advice for those looking to advance their careers?

Many imagine. Few execute. I think this is an important message at every stage of one’s career. Your hard work and the results of your hard work will speak volumes and people will pay attention. Beyond that, I would say to create stretch goals, be resourceful, seek opportunities to go above and beyond. And when you’re given the opportunity, listen and learn and then make it your own. No one has all the rulebook or roadmap. Oftentimes, you have to be the pioneer.

Who have you looked to for inspiration, within the technology industry or more broadly?

I’ve looked to many different people–past and current managers, female and male mentors in various industries–for inspiration at different times during my career. The person I want to highlight today is Sallie Krawcheck. I’ve followed the highs and lows of her career for more than a decade. Known for her brains, honesty, and integrity, Sallie grew to prominence quickly and at a young age. Sallie was CFO and then Head of Wealth Management at Citi, a company I worked at right out of college. Sallie was considered one of the most powerful women in finance at the time. Her career took an unexpected, bumpy turn which coincided with the recent recession. Her very public falling out with the CEOs of two large banks made the situation even tougher for her. What inspired me is her resilience. It didn’t take long for Sallie to spring back up and reinvent herself after those highly visible setbacks. She now heads up Ellevate Network, a network designed to provide career inspiration for women, and Ellevest, a digital investment platform for women, aimed at closing the gender investing gap in the US.

I believe that it’s important to celebrate and tell stories of success, especially for women in tech or finance. It’s even more crucial to tell the stories that are not often told – career stories that display an inspired reaction to seemingly impassable obstacles.

What was the best piece of advice given to you?

People may forget what you said, but they will never forget how you made them feel.” It’s important to develop your IQ on your career development journey, but don’t overlook the EQ. Emotional Intelligence and relationship building are important whether you work for a large corporation or as an entrepreneur.

Everyone you come across can be a part of your network. Treat them well and show them that you can deliver because, in the future, they can either be a champion for you or just another person that you’ve met.

Have you had to overcome any career challenges?

When I think about the stumbling blocks in my career, I don’t have an image in my head of a single, spectacular moment of failure. I think instead of all the little things-the latent biases, the subtle moments of being overlooked or unseen. I’m sure everyone feels this way at different stages of their career. It could be a feeling of being passed over for a promotion or not being considered for a leadership role or not being included or recognised in a certain way. The best way to tackle these challenges is, first, to recognise them and, then, to find mentors who can help you navigate through them. This is why emotional intelligence is so important – fine-tuning you (your self-awareness and self-management) in the context of others (social awareness and relationship management) and in the context of the environment.

Janice Withers, executive vice president and CIO at TD Bank, was the joint winner of CIO of the Year award at the inaugural Women in IT Awards USA. Read here

My morning may start with a conference call to Paris as I often work with colleagues at BNP Paribas, the parent company of Bank of the West. The rest of my day is filled with back-to-back meetings, ranging from internal strategy meetings, status updates, and working sessions to external meetings with potential or existing technology providers. I sometimes have time in the afternoon to prepare for upcoming presentations, business case write-ups, or catch up on current events. I try to break up the day by playing tennis or attending events in the evening.

My travel schedule is quite nice at the moment, not too hectic. I travel about once or twice a month in the US, or sometimes internationally as well.

Who were the individuals who served as mentors and role models for you and how did your relationships with them help your own professional development?

Two admirable individuals who are true mentors and role models for me are my manager, Kristin Nelson, and my manager’s manager, Pierre Ramadier. I’ve worked with Kristin at a previous company when we both had different roles. In this current role at Bank of the West, I feel very lucky to have her as my manager. I don’t think I’ve had a more supportive manager who genuinely cared about me professionally as Kristin has.

Kristin is a strong and thoughtful leader who has a long-term vision for the future and always knows the right thing to say. This foresight has served her well in her role as head of strategy.

Pierre is a visionary leader who runs the wealth management business at Bank of the West. Pierre is very accessible and has a keen eye for recognising talent and hard work. It would not be far off to say that much of my own professional development and growth trajectory are thanks to them.

Gender Diversity
Women in IT Awards USA
Women in Tech