Meet the Judges for the Women in IT Awards 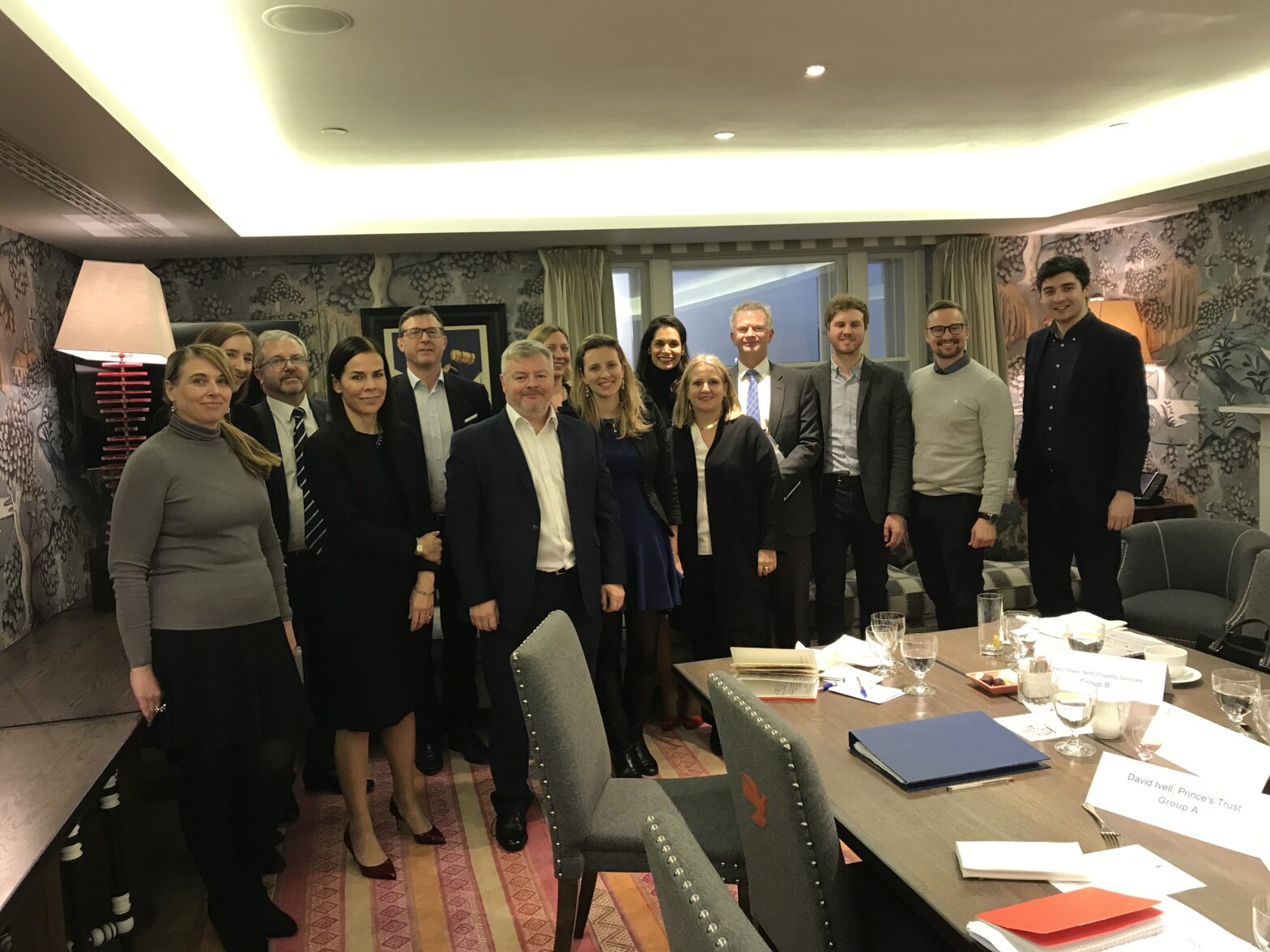 The Women in IT Awards – the largest technology diversity event in the world – is just around the corner, and last week a range of prominent industry leaders met to decide the winners of the awards.

After several hours of deliberation, the 19 categories were voted on and the winners decided.

In the build up to the Women in IT Awards on 31 January at Grosvenor House (Mayfair), which is presented by TeenTech CEO Maggie Philbin, Information Age presents the judges’ opinions on the gender imbalance that pervades the technology industry.

The general consensus was clear: the business value of diversity is immense for any organisation.

On top of this, a selection of the judges from AWS, BMC, Frank Recruitment, Yoox Net-A-Porter, Salesforce and Auto Trader revealed how women can succeed in becoming role models within their own organisation, which is critical for closing the gender gap, and why events like the Women in IT Awards are so important in affecting change in the male-dominated technology industry.

“In order to attract more women into the IT sector, we have to keep openly celebrating talent and showcasing the strong leadership and initiatives driven by women,” said Paul Cant, vice president EMEA at BMC Software – the award’s diversity partner. “Events such as the Women in IT awards send a strong message that there should be no barriers for women wanting to pursue a career in technology.”

Another judge, Gavin Jackson, managing director EMEA at AWS – the event’s headline sponsor – told Information Age that the event “shines a light on the excellent work that women in technology are doing today”.

“I would venture to suggest that the qualities we are seeing from the nominations in these awards would win awards in gender neutral awards,” Jackson added. “It’s important this quality shines through because that becomes a beacon for others to follow. The hope for these awards is that we inspire more women to get involved with technology.”

Indeed, the Women in IT Awards is committed to identifying new role models in the industry. But a more important question arises: what do women actually need to do to become role models within the organisations that they are apart of?

“If I look at any role model in any walk of life, whether you’re an aspiring sports person or musician, you’ll have your icons or beacons of hope that you want to follow,” explained Jackson. “The same is true for business.

“People who have ownership are always going to do well in businesses. Taking ownership of a project and running it to conclusion is how anyone will shine. I would say it is the same for how women can become role models: taking ownership of products.”

As a specific example, Cant explained to Information Age that one of the ways BMC supports women’s careers in technology is through its employee affinity group, Women in Technology & Business. “This grassroots group provides support and mentorship for women at BMC who want to become leaders, and helps them become stronger voices and advocates for themselves and other women in the workforce,” said Cant.

“In the broader industry backdrop, becoming a role model is a conversation that we hope soon becomes devoid of gender and that there will be a level playing field. Being a role model means becoming a digital change agent, creating a collaborative, supportive working environment where staff are empowered to share ideas with the technology and style that works for them.

“Taking an active role in mentoring and openly sharing the challenges that are faced are the first steps forward in being seen as a role model.”

The business value of diversity

It is important to close the gender gap in the technology industry by encouraging more girls, for example, to take STEM subjects and pursue a career in the sector.

However, it goes beyond being about the right thing to do. Increased diversity adds incredible value to any business, in or out of the technology industry.

Indeed, Jackson told Information Age that Amazon is dedicated to diversity not just because it is a good social cause but for pure business reasons. “There are two fundamental reasons for this,” he said. “The first is that a more diverse workforce helps us to have a better understanding of our customers. Diversity equals better products and business ideas for customers.

“The second is we have a big skills gap in this country, and if we are excluding 50% of the population then there is something wrong there. As we’ve seen from the awards ceremonies and the nominations for these awards today, the qualities are astounding. There are some fantastic women in technology, but there’s just not enough today.

“We’re in this because we want to understand our customers better, build better products and help close the skills gap, and this can be achieved in a large part by women in technology.”

This case for value from diversity was shared by all the judges, and Cant made the statement that “gender diversity is an economic and social imperative”.

He pointed to MSCI’s recent study ‘Women on Boards’, which revealed that companies in the MSCI World Index with strong female leaders in place generated a return on equity of 10.1% per year versus 7.4% for those without.

“There’s no question that having women in positions of leadership brings many benefits to companies,” he commented. “Companies that are inclusive and representative of a wide variety of backgrounds and perspectives generate new ideas, new ways of thinking and working, new opportunities and new revenue streams. That benefits customers, investors, employees and ecosystems.

“Additionally, diverse organisations are more likely to create workplaces where everyone can make an impact on their careers, in the community and the world.”

The winners of the Women in IT Awards 2018 will be announced on 31 January at the awards ceremony in Grosvenor House Hotel, Park Lane. Good luck to all those shortlisted.

Diversity
STEM
Women in IT Awards