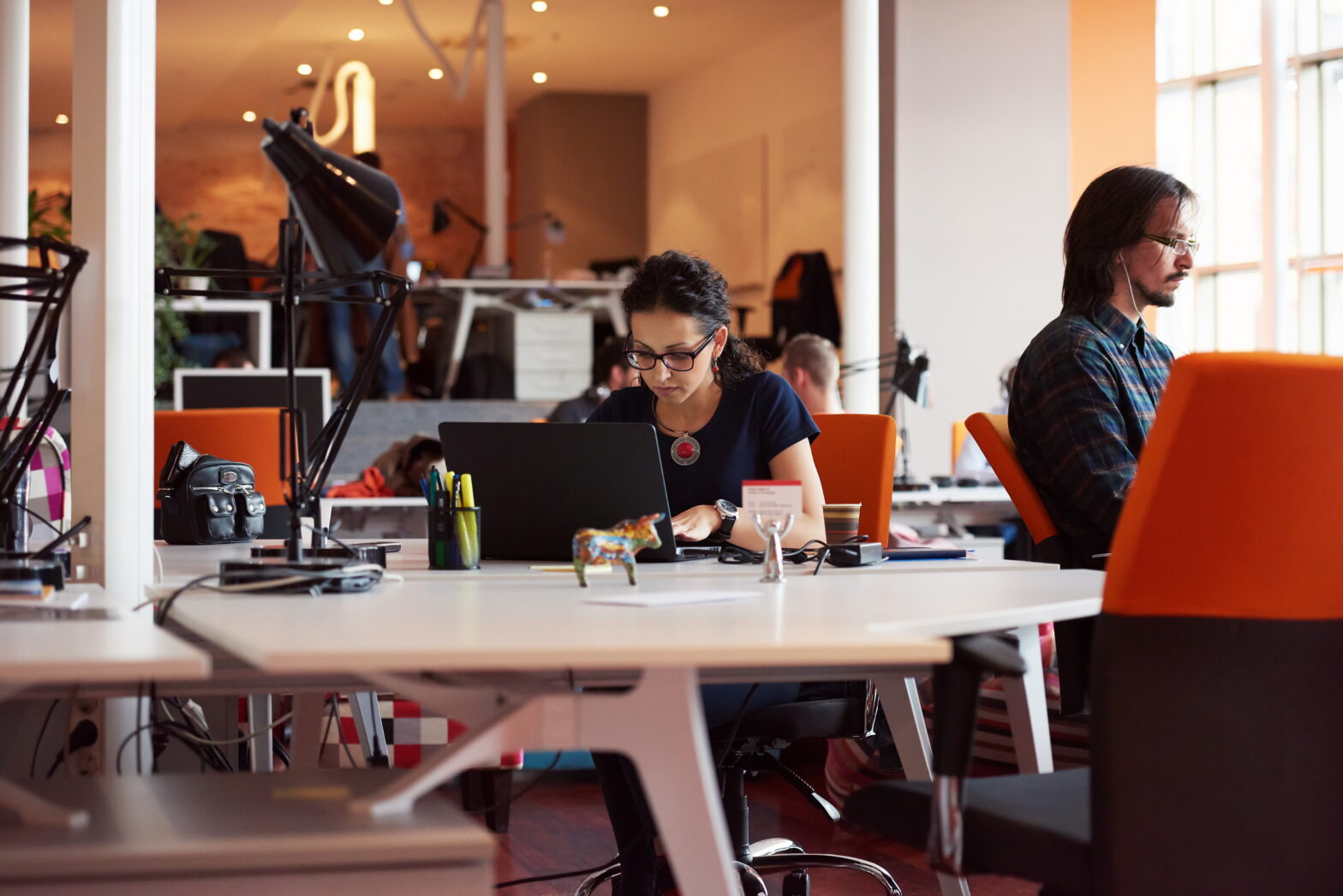 Women are 6% less likely than men to feel they have their dream job, according to Hired’s recent research into what makes people happy at work.

Clearly this isn’t indicative of women’s outlook in general – a recent global survey found women are actually more likely to be generally satisfied with life than men. So why are they less happy when it comes to work?

Before answering that question, let’s clarify what ‘dream job’ means in the context of this research. The top four positive traits the survey’s respondents agree on in relation to their jobs are:

• They know what’s expected of them.
• Their work matters.
• Their job is rewarding.
• Their job utilises their greatest strengths.

When asked what influences their happiness at work, 38% said interesting work, while 37% said salary and 34% cited work-life balance. With those factors in mind, we can start to break down why women might be less likely to feel like they’re in their dream job.

Let’s start with salary. A recent study of the gender wage gap in the UK showed that the median of salaries offered to women working in tech in the UK is 9% lower than men – the equivalent of £5,000 a year. That’s an easy one, then: women simply aren’t being paid as much as men, so clearly their pay is less likely to make them feel like they’re in their dream job.

What about interesting work, then? According to the Elephant in the Valley survey published last year (which is truly shocking, by the way, and something everyone who cares about diversity in tech should take the time to read), 47% of women in tech have been asked to do lower-level tasks where male colleagues weren’t.

And it can only be assumed more time spent on demeaning work means less time spent doing what they enjoy – a point which becomes particularly pertinent when you consider 66% of female respondents in our Dream Jobs survey believe it’s very important to find a job that allows them to do what they do best.

Now let’s look at work-life balance. That same Elephant in the Valley survey found 20% of women feel the need to speak less about their family if they want to be taken seriously, while 52% of those who took maternity leave ended up shortening it because they thought it would have a negative impact on their career. Neither of these numbers screams great work-life balance to me.

When you start to break these factors down against the criteria for dream jobs put forward by our respondents, it’s easy to see why women are less likely to report being in their perfect job than men.

So how do we start to change things?

First, let’s go back to the salary point. Solving that problem begins with ensuring everyone is paid fairly, and the way you do that is by using a data-based approach to compensation and eliminating unconscious bias that may creep into the hiring process. Hired pays people based not on their current package or how well they can negotiate, but on third-party data.

Data doesn’t lie. It is incapable of prejudice or discrimination. And so people get paid based on the market rate for their skills and experience, not what a hiring manager thinks they’re worth, and we don’t perpetuate any biases that may have followed a candidate through their career.

But salary isn’t everything. Unconscious biases can also create a generally less inclusive company culture – one that favours those who happen to be white and male. And because unconscious bias is all about the natural human tendency to favour people like ourselves, it’s easy to see how such a balance of power could lead to men being chosen over women for certain work.

As for solving these bias-fuelled issues, data is just one part of the solution. Embedding true diversity and equality into your company culture means taking a long-term view and not just focussing on the numbers. Yes, diversity numbers can help keep you honest and act as a benchmark for how far you need to go. But you also need ongoing bias training, particularly for hiring managers and those responsible for interviewing candidates.

Perhaps when all companies begin to make these actions an everyday part of their operations (and if we’re to put our optimistic hats on for a moment), we’ll see the gender differences highlighted in our Dream Jobs report begin to balance out.

Sourced by Kelli Dragovich, SVP of People Operations at Hired