Wage inequality in the technology industry 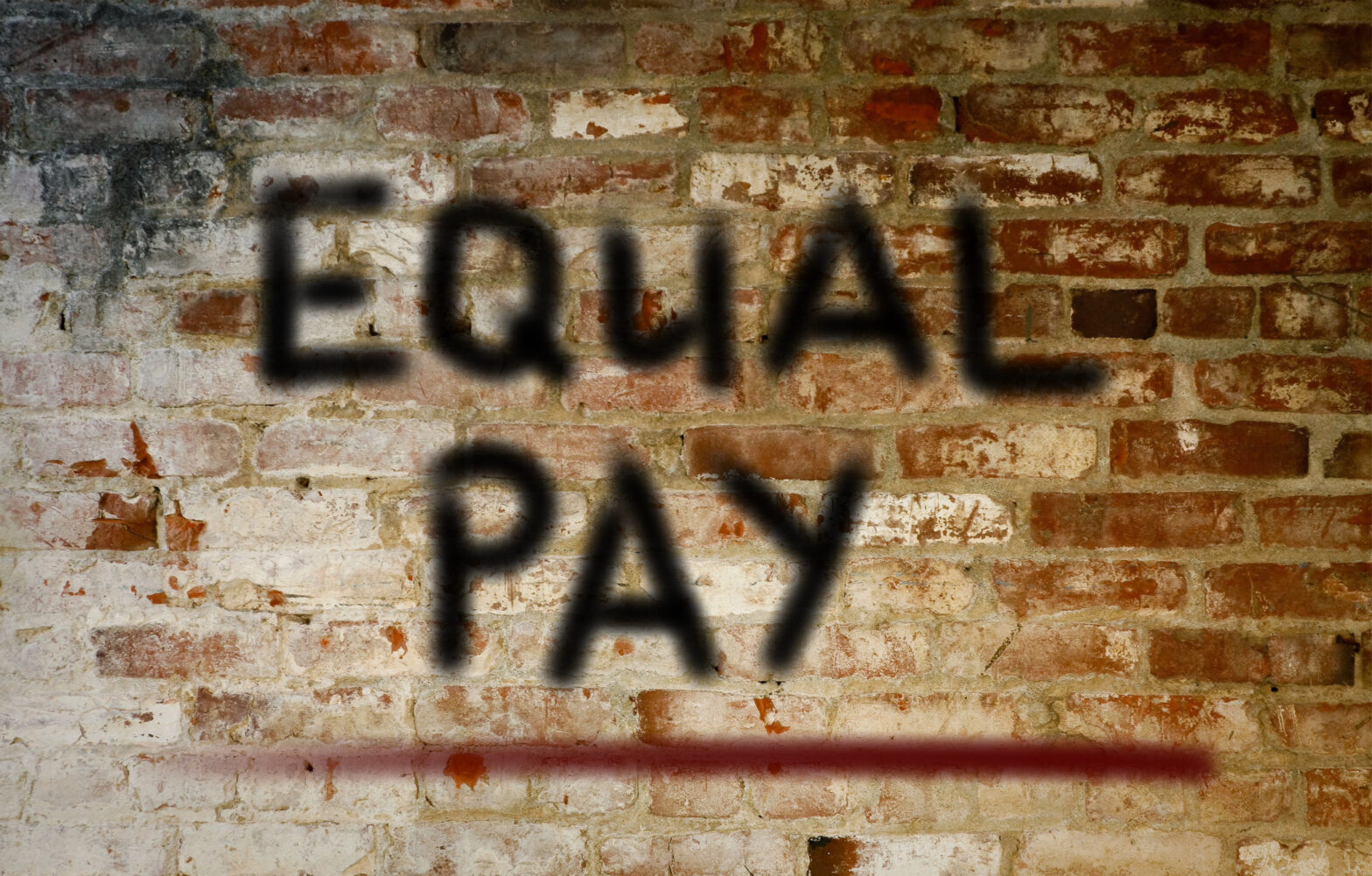 The Equal Pay Act 1970 is an Act of the United Kingdom Parliament which prohibits any less favourable treatment between men and women in terms of pay and conditions of employment.

The Act has now been mostly superseded by Part 5, chapter 3, of the Equality Act 2010.

While the Act (and preceding Acts) were significant, there is still some way to go for gender equality in pay (in this case) spanning many industries.

In recognition of this Hired commissioned a report that was pulled from an analysis of more than nearly 10,000 offers across approximately 3,000 candidates and 750 companies on Hired’s UK platform.

The results of the report highlighted a marked gender pay gap in the tech industry.

The median of salaries offered to women working in tech is 9% less than the men they work alongside. This is the equivalent of £5,000 a year.

Compared to other tech hubs around the world, the UK performs the worst compared to other countries on the report’s with the US coming closely behind with 8%, followed by Canada with 7% and Australia having the smallest gender pay gap at 5%.

Looking at software engineering salaries, entry-level men out earn their female counterparts in offered salaries by 7%, increasing to 10% for men and women with between 2-6 years of experience, and ultimately reaching a staggering 31% for individuals with 6+ years’ experience.

Tom Castley, VP EMEA of Xactly, sent Information Age a comment on the need for the UK to move from a salary based economy to a performance based economy to tackle this clear and quite startling problem that pervades modern society.

“Hired’s report shows a serious business problem for our sector,” he said.

“Eradicating the gender pay gap should be a priority for every UK business. To tackle this, the way we pay employees must fundamentally evolve with the digital age.”

“As a country, we must move away from the old-fashioned salary economy to the performance economy. Rather than paying people based on their position and tenure, employees must be rewarded for their output.”

“Empirically linking pay and performance, using data, will ensure that both women and men are being rewarded fairly for what they do. Tech is a vital sector for the UK economy, and only by moving beyond the outdated gender pay gap can we secure its success for the future.”

This is an interesting proposal from Castley, and is perhaps a viable solution.

Industry is on the road to equality, but there is a long way to go.

The report suggests that women in today’s workplace still have less chance of promotion, are less likely to be in the boardroom and still earn less than their male counterparts.

Even in the technology industry, where barriers are continually broken, this inequality issue remains a problem.

A recent Deloitte study highlighted that at the current pace of change, the pay gap will not be eliminated until 2069.

Hired, by releasing this data, has sought to instigate change and speed up this transition. Another 50 years is too long (a century after the Equal Pay Act).

Sharing data of this kind brings attention to this issue, encourages companies to investigate their compensation policies and will stimulate viable solutions (like that proposed by Castley).