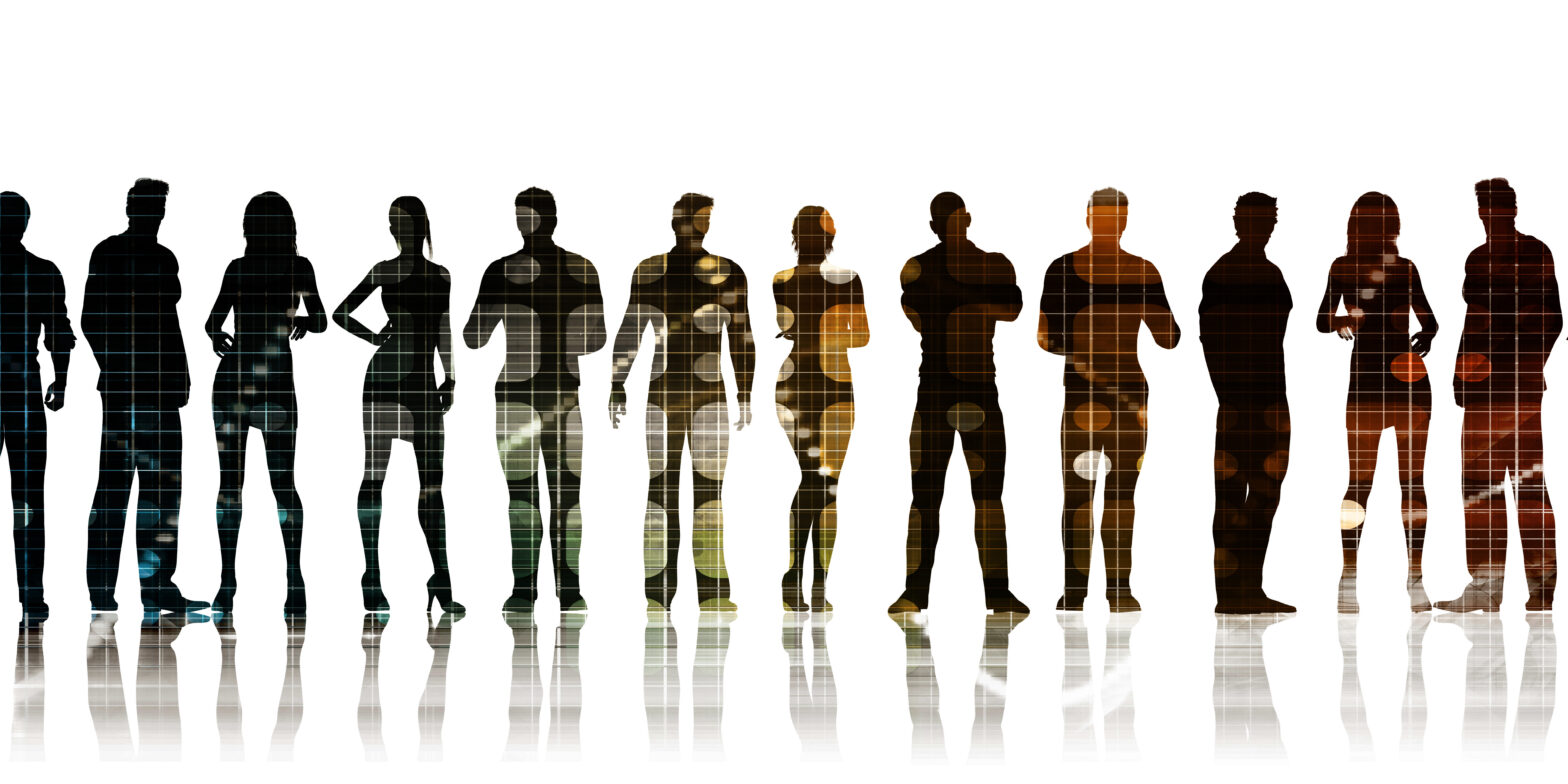 When Prime Minister Theresa May was elected in July 2016, her opening mandate as she stood on the steps of Number 10 was to tackle burning injustices. “We believe that how far you go in life should be based on your talent and how hard you work – and nothing else,” she said.

The Race Disparity Audit emerged from that declaration, to examine how people of different backgrounds are treated across areas including health, education, employment and the criminal justice system.

>See also: The business of diversity: how a diverse workforce makes money

CA Technologies, like many companies, is committed to helping create a balanced workforce within the business and the wider tech industry. It’s global diversity and inclusiveness program, Thrive, for example, has helped balance the company’s ethnic talent in the UK.

>See also: EXCLUSIVE: Diversifying the workforce in the DevOps industry

The company has also established an ethnicity-focused workgroup of employees – the Employee Network Group – to develop initiatives that help CA Technologies to attract, recruit, develop and retain top BAME talent. These initiatives including celebrating and spreading awareness of BAME events like Black History Month, the Hindu Diwali festival and the Eid-Al-Adha festival. Staff from all ethnic origins also undertake unconscious bias training, participate in reverse mentoring and have the opportunity to take part in a Leadership Development Program.

There’s more work to be done though. Across the technology sector – not just CA Technologies – BAME groups are well-represented in back-office functions like finance and admin, but under-represented in customer-facing roles like sales and marketing. And the further up the career ladder you look in the sector, the less BAME ethnic groups are represented.

Every organisation should be a reflection of its customer base, and ethnic groups equally shared across all departments and levels of seniority inspires improved diversity, enhanced customer relationships and greater innovation. McKinsey’s seminal “Diversity Matters” study from 2015 also found organisations in the top quartile for ethnic and racial diversity in management were 35% more likely to have financial returns above their industry mean.

>See also: How to achieve diversity and inclusivity within the office environment

This culminates in a shortfall of diverse talent. Everyone – Government, employers and communities – need to work harder to create inclusive environments that attract, recruit, develop and retain a diverse mix of skills and talent.

This starts with initiating more programs to reduce the skills shortfall in Science, Technology, Engineering and Maths (STEM) and attract more ethnic students to careers in technology. For example, in pre-school it means talking openly about the strengths of diversity, and later on it means engaging students to realise the exciting role of STEM in the future.

Ethnic inequality affects a broad spread of groups and can have widespread destructive fallout across any society. But the impact on BAME communities is not only among the most egregious, it reinforces avoidable and extreme inequality and it stunts opportunity for generations. Make no mistake, the ethnicity gap will not be closed overnight. However, policymakers everywhere must do much more to tackle it. Global economic growth and the stability of our democracies depend on it.