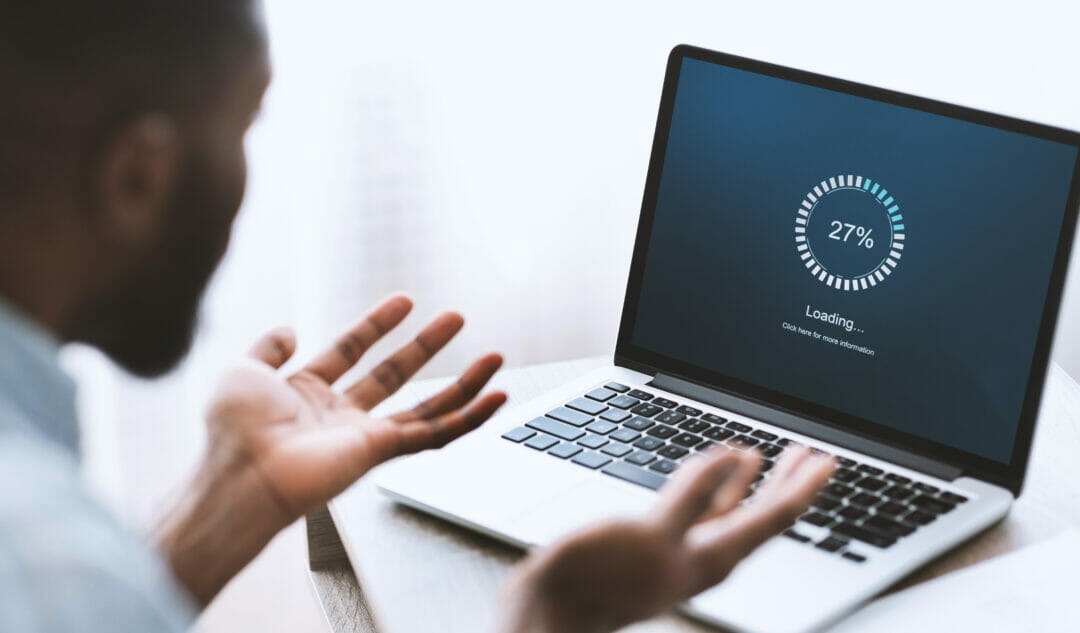 A report from Workfront, an Adobe Company, released today, found that 49% of the UK’s digital workers would leave their job due to frustrations with workplace technology, a significant increase from a third (33%) prior to the pandemic.

The work management software specialist carried out two surveys of 1,000 UK respondents as part of its 7th Annual State of Work report. The first was before the UK’s lockdown restrictions in February 2020, and the second was nine months later during November and December, revealing the true impact of the pandemic on workforces.

According to the report, despite employees feel significantly more invested in their current job than before the pandemic (81% up from 56%), they have become more intolerant of inadequate or inefficient technology that prevents them from doing their best work and are prepared to take action.

Workfront’s VP and GM, Alex Shootman, believes frustrating technology that isn’t fit for purpose is no longer acceptable in the ‘new world of work’.

Commenting on the findings, he said: “Despite a global pandemic, our very human need to find meaning in our work is revealed in this data. With so many of us now used to working completely remotely, away from the team dynamic, it’s critically important for our productivity, and mental health, that the technology we are using is up-to-scratch and keeps us connected with the rest of our team.

“Frustrating technology, that wastes time, isn’t fit for purpose and is archaic, is no longer acceptable in the new world of work.” 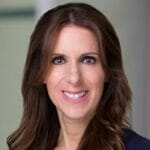 In Workfront’s first study, one-in-five (21%) workers said they had already quit a job because workplace technology made their roles more difficult, and this rose to nearly a third (32%) post-pandemic.

What’s more, the ability to recruit new staff is also being effected by poor technology. The number of people who turned down a job because the technology was out of date or hard to use rose by 18%, while the number of digital workers who reported applying for a job because they heard a company’s employees use great technology increased by 16%, compared with pre-pandemic data.

It’s not a generational trend

According to the report, the generational digital divide is narrowing, and a greater demand for the newest and best technology is being felt across all age groups. Pre-pandemic, just under a quarter (24%) of generation X respondents would consider leaving a role because of outdated technology, but the latest data shows almost half (48%) would now look for a new position. Similarly, the same response from millennials grew from 37% to exactly half (50%).