Skip to content
Home » Regions » EMEA » You can trust us with your healthcare data, Google tells UK citizens

You can trust us with your healthcare data, Google tells UK citizens 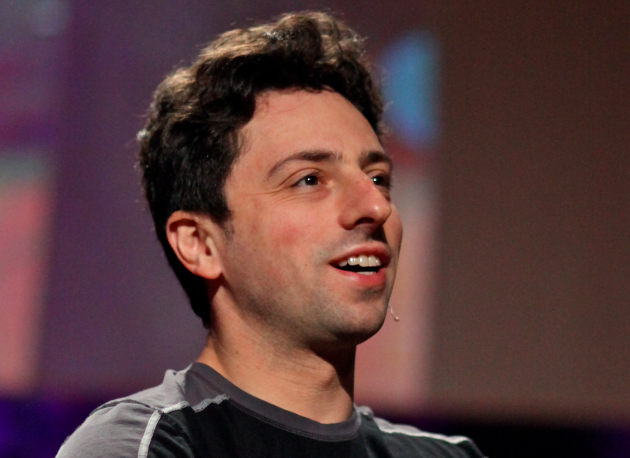 Google can be trusted with the sensitive healthcare data of 1.6 million UK citizens because of how seriously it takes security, according to the head of its business division in Europe.

DeepMind, the artificial intelligence (AI) subsidiary of Google, announced in February that it was developing a smartphone app with the NHS to alert doctors and nurses of patients at risk of kidney failure.

The full scope of the partnership only came to light last week, however, when the New Scientist obtained a data-sharing agreement that shows the NHS has given Google access to the historical medical records of 1.6 million patients.

Thomas Davies, director of Google for Work in Northern, Eastern and Central Europe, said today the relationship was formed with the NHS to “do something to help the frontline staff”.

“What DeepMind is doing — and what Google is doing as a company — is trying give people the infrastructure and computational power, and the intelligence, to go and do this kind of data analysis,” he told an audience at the AI Summit in London.

“It’s is very much around putting data, content and applications into the hands of frontline staff so they can do their job better.”

Davies said the NHS chose to work with Google because it “takes security pretty seriously”.

“I honestly don’t think this is any different to the discussions I’ve had thousands of times in the past decade around who do you trust?” he said. “Our core business is security. Larry [Page] and Sergey [Brin] are our two founders. Do you know who our head of security is? Sergey Brin.

“With over a billion users, we know that if we get [security] wrong, it will be irreparably damaging to us.”

The Royal Free NHS trust has also granted Google access to the historical data it submits to SUS, the centralised record of all hospital treatments in the UK, which includes information from critical care and A&E.

Google requires access to all of the data, it claims, because there is no separate dataset for people with kidney conditions. However, many people are likely to be uncomfortable with a large US corporation having such comprehensive access to their medical information.

According to Davies, Google can be trusted with the data because it is using it for the right reasons.

“Privacy, especially in Europe, is a fluid environment,” he said. “It changes almost daily. But we’ve been doing this a long time. We’re trying to do things to make things better. That is the underlying principle.

“DeepMind is a general tool. We’ve just decided to go deep on this one because we hope it has a significant benefit to doctors and nurses.”

Google acquired British company DeepMind Technologies for £400 million in 2014 and operates it as a subsidiary in London.

The start-up was founded in 2010 by Mustafa Suleyman and Demis Hassabis from the UK, along with New Zealander Shane Legg, who met Hassabis at University College London. Using AI, the trio built a computer that mimics the short-term memory of the human brain.

In March this year, Google DeepMind became the first computer in history to defeat a top-ranked human player of the ancient board game Go. Google is eager to utilise these capabilities in the healthcare sector.

The data-sharing document revealed Google is using DeepMind’s technology to develop a platform that will provide numerous analytics services to NHS hospital trusts.

The mobile app for kidney failure is just one example of the tools DeepMind will build to allow doctors and nurses to support diagnostic decisions with real-time data analysis.

The agreement includes a requirement that Google stores the data with a third party contractor, and DeepMind will only have access for as long as the partnership lasts. The current deal expires in September 2017.

Google competes vigorously with IBM in the area of artificial intelligence. Until DeepMind’s Go victory this year, IBM led the field with various high-profile breakthroughs.

Paul Chong, who leads IBM’s Watson group in the EMEA region, today welcomed debate on how personal medical records can be used but said ownership of data was the biggest issue.

“The data has the opportunity to be of competitive advantage — not only for private companies but for governments and healthcare services,” he said at the AI Summit. “But there is a bigger underlying question of who owns that data: the patient or the institution?

“There are so many ways this data can have transformational value to patients — whether that be for personalised treatment or broader purposes of solving diseases.

“There is a significant advantage if you think of the NHS — while it’s federated, it’s one organisation with the opportunity to extract that information. The only way to get through this exercise is to have an open discussion about it.”