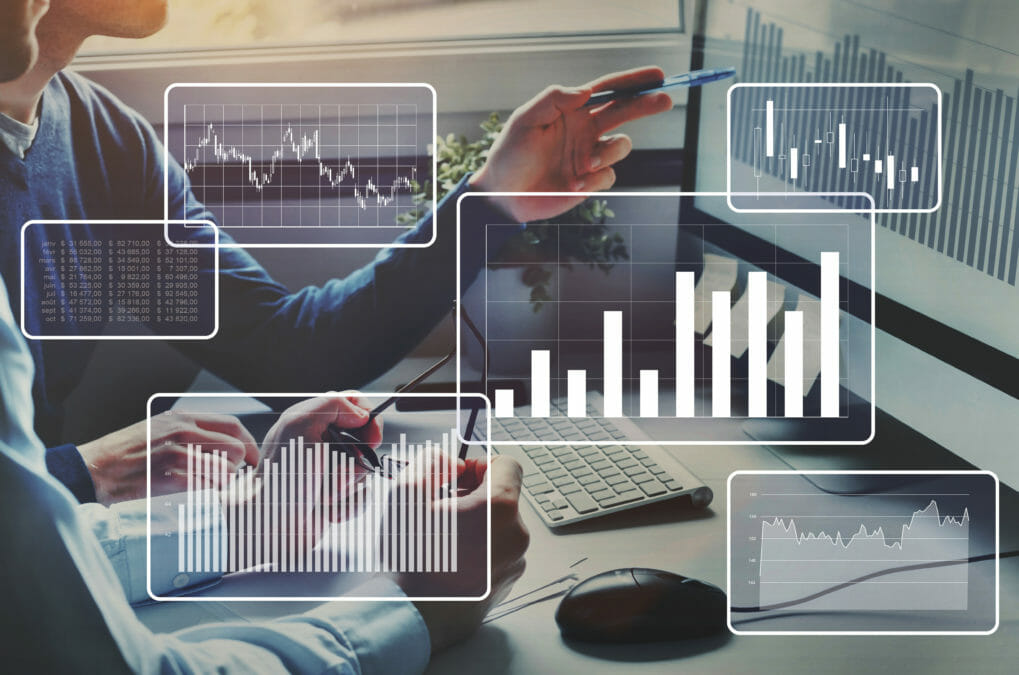 European business leaders and employees cited the ownership of processes around revenue generation and increasing profitability as factors in the prediction of a pending tipping point in favour of AI and other technologies.

While tech looks set to usher in a surge in worker upskilling to ensure that new capabilities can be used to their full potential, it’s believed that human employees will be able to focus more on creative and strategic tasks and initiatives.

According to the Citrix study, most respondents see AI playing a prominent role in company leadership, 15 years from now.

For example, 81% of business leaders believe that by 2035, every organisation will have a chief artificial intelligence (CAI), which will work in a human machine team with the CEO to make business decisions.

Meanwhile, 77% of European professionals predict that investment in AI will be the biggest driver of company growth in 2035, and 48% believe there won’t be any traditional leadership, as AI will be ready to make most business decisions.

Additionally, 91% of leaders believe that AI will also be a significant factor in upskilling human workers, and 85% say AI will significantly speed up decision-making processes.

Possible tasks that AI could complement include fact gathering, data processing for monitoring business performance, and conducting initial analysis and presenting options for decision-makers to review and act upon more quickly. 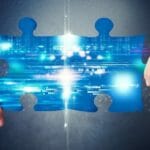 AI and ML aren’t enough; openness and integration must be prioritised

Filip Verloy, field CTO EMEA at Rubrik, discusses the importance of openness and integration alongside the use of artificial intelligence (AI) and machine learning (ML). Read here

“As intelligent technologies automate the burden of repetitive, task-based work, uniquely human skills like creativity and the ability to learn will drive future value. The future of work is the space to succeed, and our study shows that we are on the brink of some watershed moments in the evolving relationship between people and technology in the workplace.

“As businesses strive to recover from the huge impacts of the crisis, changes are bound to happen quicker than they would have done otherwise – as we’ve seen. As they work to make efficiency savings and shore up success in an uncertain world, there is potential for them to succeed by cultivating a workforce that is empowered to adapt to changing conditions and to think, learn, create and innovate.”

1,200 business leaders and employees across the UK, France, Germany and the Netherlands were surveyed by Citrix for the study.