7 changes facing the enterprise network in 2017 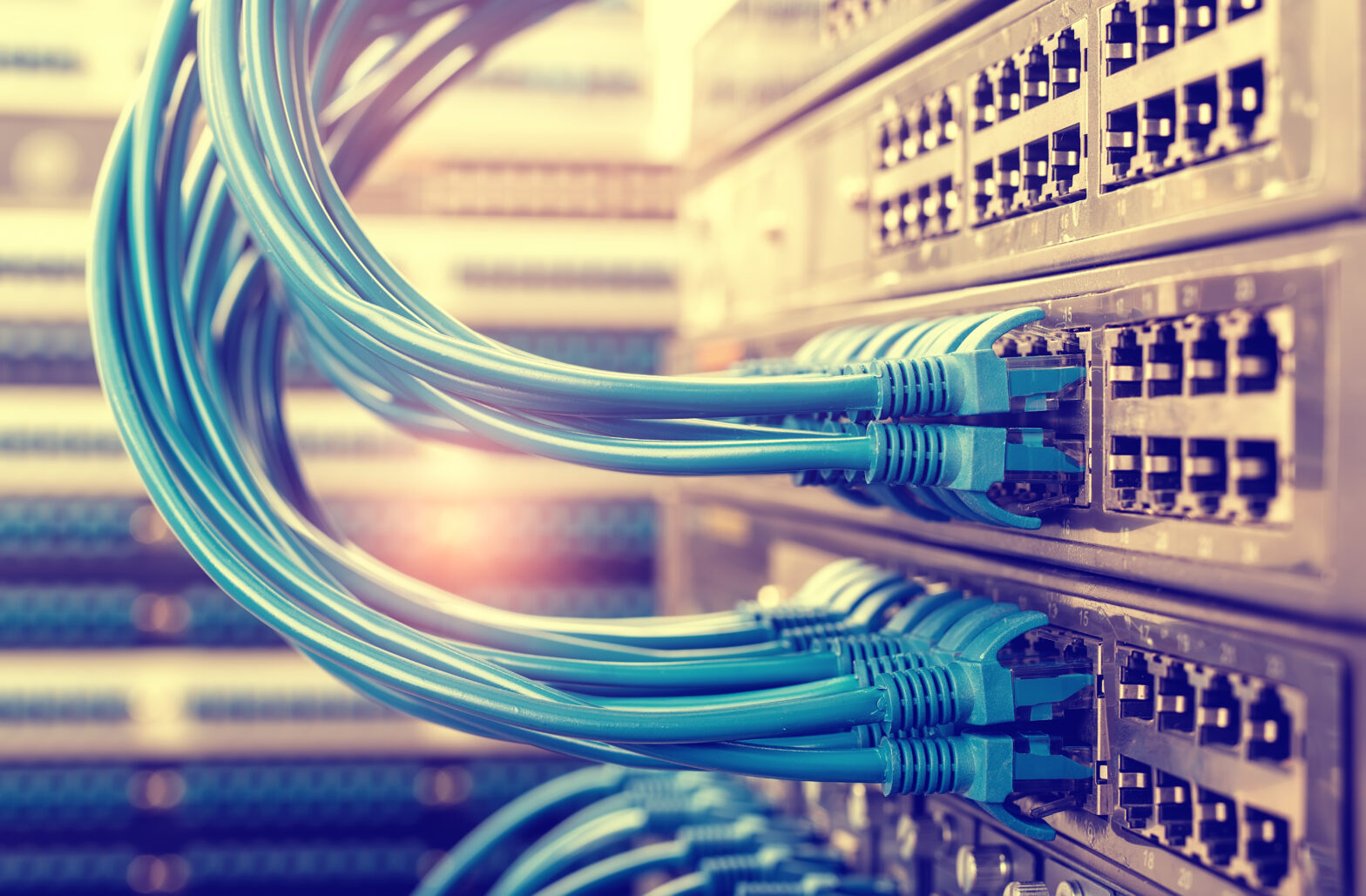 2017 is set to be the year G.fast comes of age, with real large-scale commercial performance beginning to ramp up.

This will have a significant impact on the rest of the industry, which will have to react to these broadband offerings, in excess of 100 Mbps, becoming increasingly available in various countries across Europe.

This will be most noticeable in the cable industry, which will become increasingly focused on DOCSIS 3.1 upgrades as a way to try and compete with these increased broadband offerings.

Looking at the current cable landscape, a lot of the developed markets are already offering up to 200 Mb products, with some premium offerings having as high as 500 Mb. That’s going to become widespread as a response to the fixed-line operators providing G.fast services.

The year ahead will feature more and more fibre-to-the-home (FTTH) rollouts across Europe. Spain is well on its way to having ubiquitous homes passed, and France is continuing to invest heavily in FTTH.

According to the French regulator, France is hoping to hit around 2 million homes connected per year from 2017 onwards.

While it will still take them many years to get complete saturation with full fibre, they are certainly taking the right steps to get there.

As a result, other European countries will begin to reassess, or at least question, their own digital strategies. The focus for the broader market in Germany, for example, is towards copper utilisation.

The next investment step the country will be looking at is supervectoring technology, which arguably will allow large portions of the population to access 200mb services.

And for the German market, that may be sufficient for a period. Germany is a conservative market, and won’t be influenced too much by headline speed marketing. However, that will only work for so long and eventually Germany will have to consider an FTTH strategy.

Italy, on the other hand, is currently experiencing a copper access stalemate which, coupled with its current vectoring landscape, indicates it is likely to step up to become one of the next big fibre markets, mainly because it doesn’t have many other options. 2017 could be the year Italy starts that important journey.

With the rapidly approaching deployments of 5G, Europe will see an exponential increase in the volume of fibre optic cables deployed in the coming two years, many of which will be used to further catalyse the FTTH markets.

Current GPON technology is rapidly approaching a tipping point, after which it’s going to seriously struggle to address the capacity needs of the consumer, leading operators to question if the technology is suitable to meet their return on investment criteria.

This is further compounded by the recent proposed broadband targets issued by the Commissioner Oettinger, in support of the EU Gigabit society.

As a result of this, 2017 is likely to see a significant boost in the deployments of next-generation PON technology, be it 10G-EPON,  XGS-PON or NG-PON2.

XGS-PON and 10G-EPON could gain early traction, while more forward-thinking operators looking to build backhaul structure for their 5G deployments, will favour NG-PON2.

4. OTT and the rise of virtual reality

Over-the-top service providers are leveraging the higher speed capacities, which are becoming increasingly available to consumers. This improved speed will allow for more innovative services, be it improved online gaming streaming or more 4K services becoming available. 4K movie content is unlikely to ever be distributed via physical disc medium, like its HD predecessor.

To harness the capabilities of these higher speeds, very low-cost consumer electronic devices will emerge, allowing consumers to access these services, and virtual reality (VR) will be at the forefront of this.

Tapping into the VR world, whether that be producing 360-degree content, absorbing that content through dedicated headsets – from the likes of Sony PSVR or Oculus Rift – or using smartphones in conjunction with a Google cardboard type headset will become prevalent in 2017, and will first arrive in consumers’ hands this Christmas.

2017 will truly see the rise of VR. As people are increasingly exposed to it, more and more applications will be built for it, all made possible by these high-speed broadband connections.

Meanwhile, some early practical applications of augmented reality (AR) will begin to emerge towards the latter part of the year. Ultimately, AR and 5G will go hand in hand to unlock the true potential.

One of the biggest trends in the early tech markets for SDN will be around SD-WAN, which has the potential to become a major headache for service providers.

Service providers, OTT and those expanding off net will be aggressively pursuing that cash cow. It’s certainly a lucrative market with high margins to be had.

If the OTT guys can eat into that, it’s going to have a big effect on the profitability, and potentially the viability, of a lot of traditional incumbents out there.

This will be the year that in-home Wi-Fi becomes a real headache for service providers. Previously consumers wouldn’t notice the performance of the Wi-Fi as the broadband speed was always slower than what the router Wi-Fi connection could deliver.

Now that the broadband speed is starting to exceed what most in-home Wi-Fi default configurations can deliver, the speed, or lack of, is becoming a real issue for consumers.

Providers that say ‘the Wi-Fi’s not our problem, we only deliver the broadband’ will fall victim to a significant subscriber churn.

The average consumer doesn’t know how to optimise Wi-Fi in their home and if service providers are refusing to do it for them, they are going to receive a less than satisfactory experience, and potentially look for an alternative provider.

>See also: Enterprise networks are proving to be blockers to digital transformation

In a similar fashion to how Android and iOS created platforms that could connect software or application developers with consumers, we’re now seeing the early stages of an open platform merge within the industry. This is based around SDN management solutions like ONOS and Open Daylight, Open-O and OSM, as well as orchestration solutions, like ECOMP, that are being worked on by the open-source community for further enhancement and development.

As this develops, a set of tools will form that can create an open platform to attract a large number of the customer carrier base, which will hugely enable developers.

Developers will increasingly focus towards this open community in 2017, resulting in the emergence of the first service provider focused app developers.