A perfect storm: the environmental impact of data centres 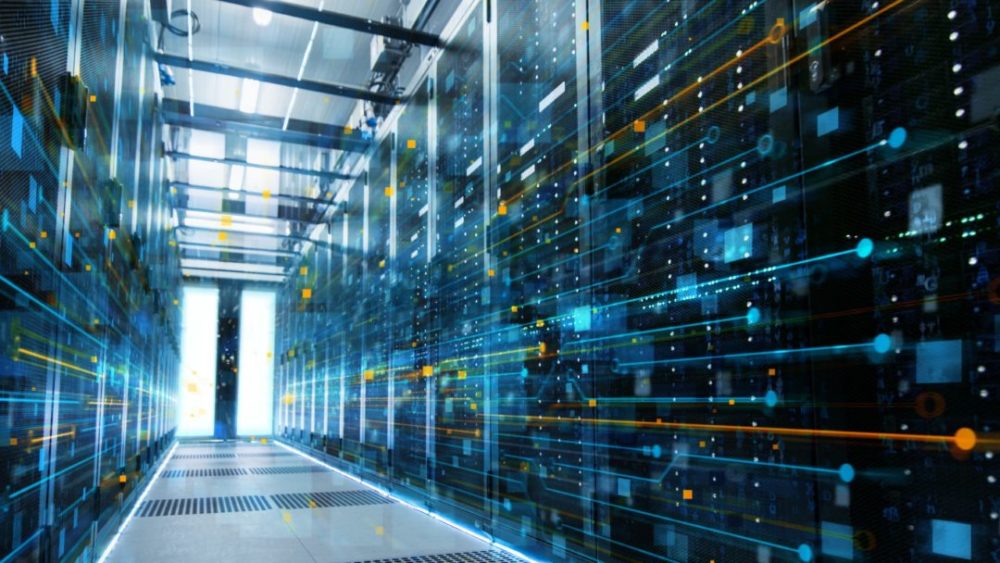 It seems there is a perfect storm brewing in the world of data centres.

According to an aptly titled study from DigiPlex, the data centre operator, and IDG Connect, the environmental impact of data centres is becoming a major concern. Interestingly, the last time this study was conducted in 2016, ‘sustainability’ was listed at the very bottom of the challenges business saw in their data centres. Today, sustainability is the fourth most pressing data centre concern. joining energy, operating costs and security at the top.

However, if it is true that business leaders are really interested in sustainable data centres, it’s hard to fathom what the survey also reveals about their need for information/clarity in regards to their data. DigiPlex found that 60% of businesses surveyed were not certain in which countries their data resides – a staggering figure considering the potential impact this has on a data centre’s value or carbon impact.

>See also: How can the entire data centre industry achieve a green approach?

Data centres now have the same carbon footprint as the airline industry. According to an article in the Independent in 2016, in 2015 all the world’s data centres used 416.2 Terawatt hours of electricity far higher than the whole of the UK’s total consumption. To make matters worse, energy used by Data Centres is doubling every four years, according to Ian Bitterlin, a visiting professor at the University of Leeds.

Gisle M. Eckhoff, CEO at DigiPlex, said: “I am amazed that 60% of the respondents are still not sure in which country their data resides. Given the incredible impact location can have on a data centre’s operation, security and value, this ignorance is dangerous and costly.”

In Greenpeace’s 2017 green IT report many players in the industry were urged to improve advocacy and transparency, and, importantly, to work more collaboratively. At the same time, their report gave high scores to larger organisations or ‘hyper-scalers’, such as Google, for their adoption or renewable energy.

Roel Castelein, customer services director a The Green Grid, said, at the time: “The Greenpeace report is a good indicator that while there are definite movements towards a more sustainable data centre industry, many organisations have sought individual goals, rather than working together to share best practice and find the best ways to a sustainable future. Google, Facebook and Apple are constantly pushing the barriers of green innovation, while also working closely with energy suppliers to help achieve sustainable company targets. Their ability to advocate such measures is beginning to influence the rest of the sector, yet more must be done.”

The increase in the volume of data means that data centre providers need to work together, instead of working in silos and endeavouring to use renewable energy in creating a more sustainable industry.

Learn from the best

Regarding Greenpeace’s report, Google, Facebook, Apple received high marks, and colocation provider, Switch, got an A grade ranking for its capacity to meet all their criteria and be powered through 100% renewable energy.

Naturally, smaller providers struggle to match these commitments to renewable energy, not only because of a lack of available resources. Hyper-scalers often build their facilities specifically with energy efficiency in mind and, therefore, choose locations with the best access to renewable energy. By way of example, the Nordic nations have witnessed a rise in popularity among the data centre sector due to the vast resources of water and heat energy that can be re-used.

Of course, this is difficult when a company needs their data close to their business and customers. However, if renewable energy cannot be their first choice, at least make it the second.

Governments can often offer support with the adoption of renewable energy, usually by bringing together energy suppliers with data centre operators. While many hyper-scalers have cultivated long-lasting relations with energy suppliers, governments can help bridge this gap for mid-tier and smaller organisations.

Combining this with fiscal incentives would help ensure that companies include some renewable energy and push for more long-term goals.