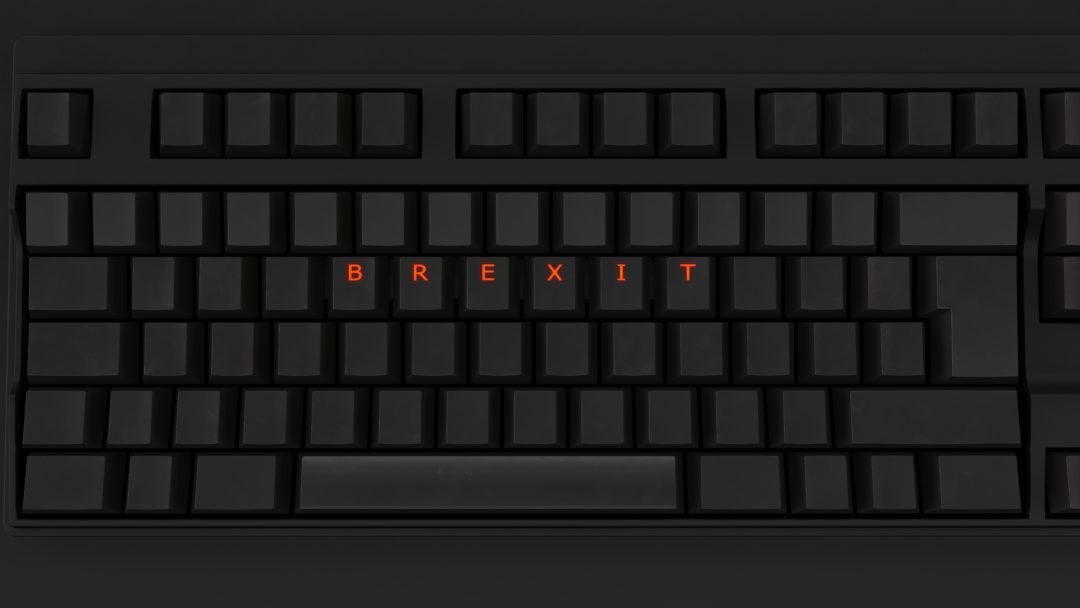 Ahead of the DMA’s Brexit briefing on the 31st October, Combemale has stated that the UK risks falling behind in the global data, tech and marketing race if it goes on without an adequacy deal being reached.

“The GDPR has been implemented in the UK via the Data Protection Act 2018 which will remain the law in the UK,” explained the DMA CEO. “However, without an adequacy agreement in place, UK businesses and other organisations would need to find an alternative route to retain the free flow of data with the EU.

“We believe the UK cannot retain its position as a global leader in data, technology and marketing if we do not have an Adequacy deal on future data flows with Europe.”

“What would a no deal Brexit mean for techs?”

“It won’t be the end of the world”, said the head of the WTO, reassuringly, about a no deal Brexit. Brexit Secretary Dominic Raab has outlined what he calls “practical and proportionate” advice and detailed papers on what such an outcome might mean, but what are the implications for techs? Read more.

The challenges of a no-deal

However, Combemale went on to refer to a potential no-deal Brexit as a possible obstacle in getting such an agreement in place.

“The challenges of a no-deal Brexit would be much more complicated for British businesses, as the disruption to the free flow of data between the UK and EU would be very damaging. This could have further knock-on effects on the UK public, with the possibility of jobs moving to the EU and investment also decreasing.

“That’s why the DMA has been extremely active in advocating for Adequacy Plus, which would not only enable the free flow of data but would also agree a full voting place on the European Data Protection Board (EDPB) for the UK’s Information Commissioner’s Office (ICO).”

“Data protection and privacy – time to take it seriously”

The DMA CEO concluded his statement by claiming that the failure to reach a deal with the EU would be “antithetical to the interests of the data and marketing industry as a whole”.

“A no-deal on data would cause immediate and complete ceasing of UK data-flows with EU countries, a practice through which enormous amounts of business is conducted.

“Indeed, 75% of the UK’s cross-border data flows are with the EU. Having lobbied this position for months, we know that the government understands the ramifications of this.”

Anyone wanting to know more about today’s Brexit briefing organised by the DMA can sign up here.