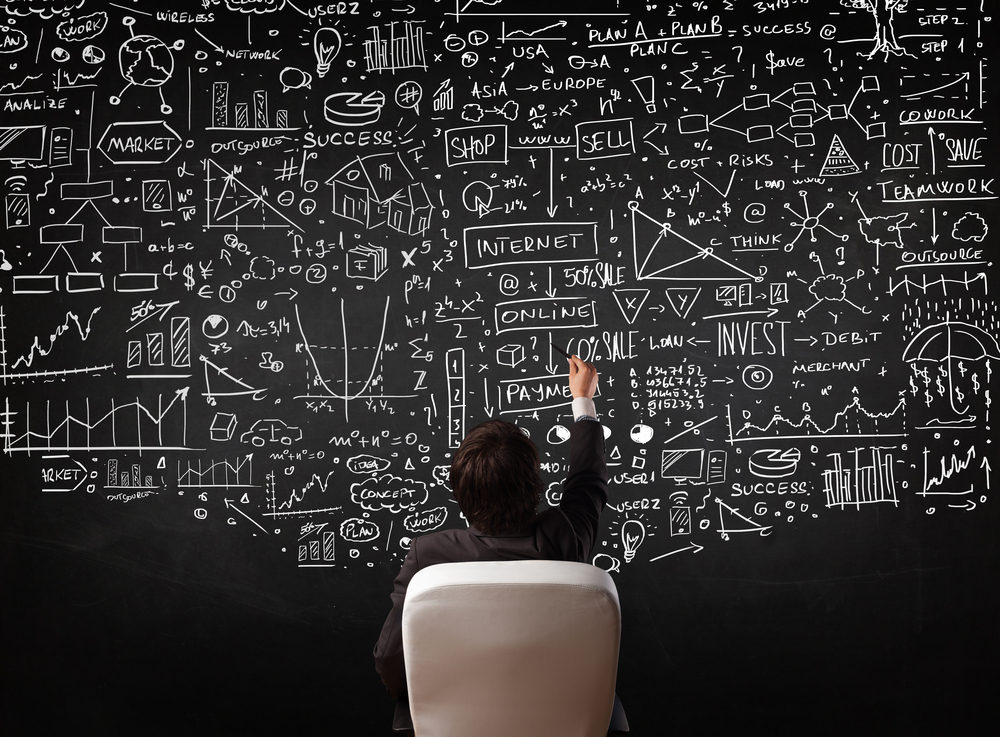 With the Harvard Business Review naming the data scientist as the 'sexiest job of the 21st century,' the role of the Chief Data Officer has gained a huge amount of hype in the past few years.

But now a major study from global services company Experian has shown that UK organisations are beginning to recognise the real need for such a role.

'UK organisations are starting to recognise data as a competitive differentiator and customer experience enhancer, which in turn, is increasing the potential value of data as a source of revenue,' said the Experian report.

> See also: Do you really need a chief data officer?

'The responsibility of data typically falls with the CIO, but with CIOs overwhelmed with other pressures, the demand for higher quality data from the business can be an unwelcome responsibility, meaning data management becomes reactive and disjointed. This has led to the emergence of a single data owner who can define the data strategy and become a guardian of data quality – the Chief Data Officer.'

The study, which interviewed over 250 Chief Information Officers (CIOs) from large organisations, found that 90% of respondents feel that data is transforming the way they do business, with some 92% suggesting that the role of the Chief Data Officer (CDO) is best placed to define data strategy and be the guardian of data quality within an organisation.

61% wanted to see a CDO hired within the next 12 months and 47% cited the sheer volume of data as a key barrier to success, preventing them from utilising these data assets further, to improve their interactions with audiences.

Such is the demand for the CDO, that it's likely to become an established board level role by 2020, said the report.

Interestingly, the research found that on average CIOs cite savings from investing in data quality tools to be less than £1million however, comparatively CDOs stated this to be in excess of £5 million, indicating that the work of the CDO is still being undervalued.