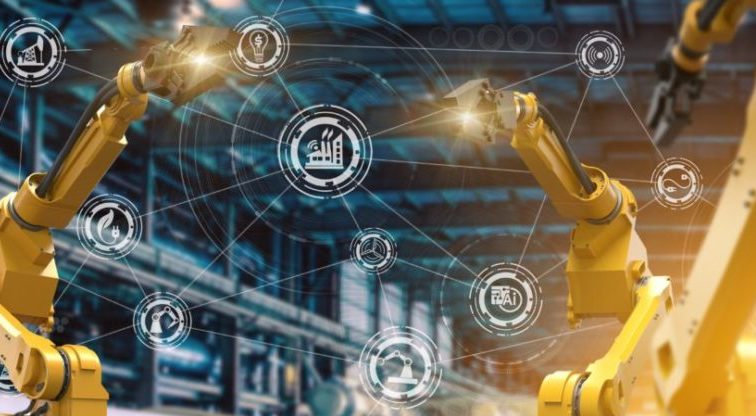 In straightforward terms, the Internet of Things (IoT) is all about having devices connected to the internet, so they’re able to respond to situations based on the data they collect.

As the IoT’s business potential continues to be realised through new and innovative use cases, it’s received a lot of hype.

But is IoT, in itself, the golden child? And, isn’t it the data collected that’s important? After all, without data and the ability to interpret it, IoT is just a bunch of sensors collecting information that can’t be used.

Nevermind IoT! What about ROI?

It’s an important question to ask; ultimately, it pertains to figuring out just how enterprises can derive value from their IoT deployments.

To be honest, the status-quo around current IoT models aren’t good enough. The very concept of transferring massive volumes of data collected by vast numbers of sensors is neither sustainable or affordable.

With four use cases, Information Age looks at how to grow a business using data, while gaining advantage over the competition. Read here

IoT promised the world of business so much; with it, enterprises could gain more insights, champion remote operations and improve efficiency. Instead, they just got more data (as if ‘big data’ hadn’t disappointed us enough already).

AI to the rescue?

But thanks to AI there’s hope; at least, that’s what Deloitte LLP’s managing director David Schatsky seems to think. Speaking with Information Age, he explained why he thinks AI’s ability to quickly wring insights from data makes it a capable accompaniment to IoT deployments.

“For so many years, people have been saying ‘we’re collecting so much data, and we don’t know what to do with it’ but I believe AI is partly an answer to this problem,” he said. “With AI, large amounts of information can be collected, and essential patterns and insights from it can be found and automated; simplify the very process of making use of data.” 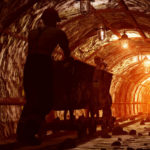 Innovation in mining with IoT and AI monitoring technology

Like many industries, mining is being transformed by technologies like the Internet of Things (IoT), artificial intelligence (AI) and machine learning

He’s not alone; it appears the market is responding to this very realisation as well; Gartner predicts that by 2022, more than 80% of enterprise IoT projects will include an AI component, up from only 10% today.

According to Gartner, while the technology landscape for AI is complex and will remain so through 2023, with many IT vendors investing heavily in AI, it is hopeful enterprises will be able to achieve good results with AI from a wide range of IoT information, from video, still images, speech and network traffic activity to sensor data.

According to Schatsky, AI will be great for IoT in areas such as increasing operational efficiency and enhancing risk management. For him, it’s all about predictive analytics, AI and ML makes it possible to identify patterns in constant streams of data.

He said: “Data could be collected from the sound equipment is making, the temperature that the equipment is generating, the vibrations or the smell etc. and it could be indicative of a change from normal to abnormal.

“So the hypothesis is that you can capture this data and use it to detect when something is abnormal in an automated way and use that to predict when a failure may occur allowing you to schedule a repair or maintenance in an orderly way.” 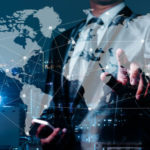 How can enterprise win support for IoT projects while overturning traditional IT management concepts that aren’t appropriate for IoT project planning?

In manufacturing, Deloitte found that predictive maintenance can reduce the time required to plan maintenance by 20–50%, increase equipment uptime and availability by 10–20%, and reduce overall maintenance costs by 5–10%.

Through AI, enterprises are also able to monitor more data points; this is paying dividends in areas like fleet management. Cloudera, for example, claims its fleet management AI solutions can cut downtime for fleet vehicles monitored by Navistar devices up to 40%.

Schatsky also believes that combination of AI and IoT can spawn new and improved products and services, Schatsky said: “One of the best examples, that everybody seems to know about is these smart speakers, like Alexa and Siri. Neither of these products would exist without the combination of both IoT and AI.”

AI is the speech recognition, and the IoT is the fact that it’s a connected device that could help can collect and respond to what you’re saying.

Furthermore, he pointed out that thanks to AI, an enterprise can use IoT devices to collect data from the products they are selling and generate insights about their usage.

He added: “Having devices that can have embedded intelligence, thanks to AI, opens up a whole of host of new products that couldn’t have existed before.” 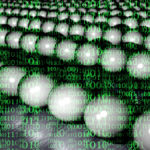 7 industries that will be radically changed by the IoT

What will the transformative impact of the IoT be on a number of sectors in the coming years, and in what areas will this impact be felt?

Enterprises are also finding ways to monetise on AI insights by selling services around them, claimed Schatsky.

“Imagine a maker of construction equipment that can sell maintenance contracts at a manageable cost because they understand when thing are going to fail.

“So, it enables kinds of services that weren’t really possible before because we were operating blind and couldn’t have cost-effectively offered that service.”

Of course, combing AI and IoT is no walk in the park; not only does it require a hefty investment, but it also requires new skills and expertise.

An ability to manage the data that’s collected, however, is perhaps the most salient challenge.

“Companies often believe that they have a lot of data that’s just ripe for analysing with AI and getting value from it,” warned Schatsky. “But a lot of times, it’s more potential than reality because the data may not be in the right place or format or perhaps it’s not clean. So one of the big challenges is just being an effective manager of the data that you have.”

Related to this topic of IoT, it’s also important to remember that building AI algorithms that have intelligence is often just a piece of the overall solution. The more significant challenge is integrating all the devices and data.