Skip to content
Home » Data & Insight » Research » Is this the Cambrian Explosion of AI in the UK? 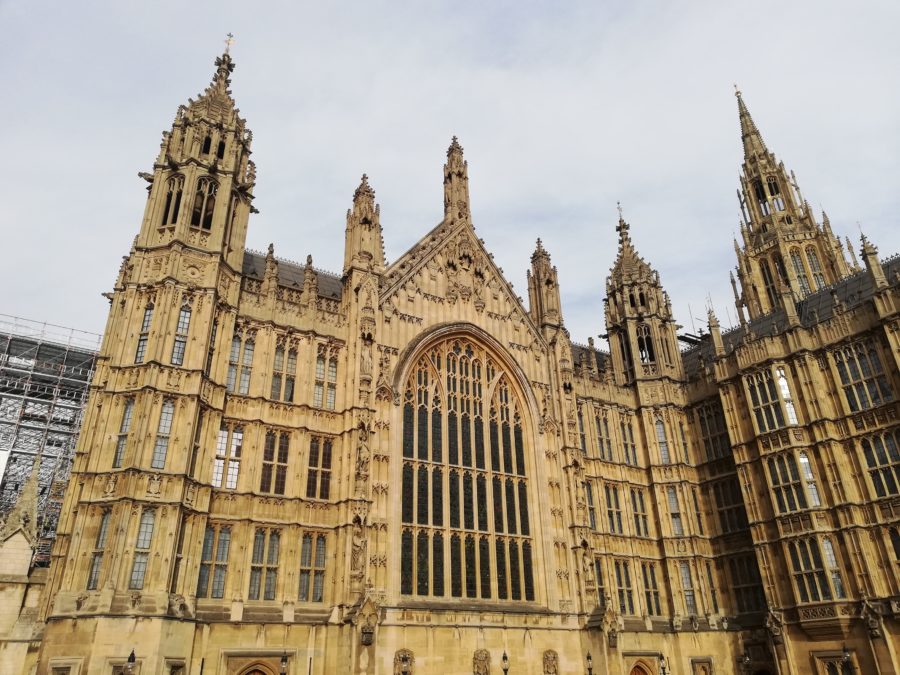 As China and the US fight to become the dominant leader in the international AI race, the UK is well positioned to become an international AI leader in specific niches, including healthcare and fintech. The UK is also tipped to lead the way in AI ethics, governance and safety frameworks on a global scale. This is all according to a major report by the Big Innovation Centre and Deep Knowledge Analytics.

The 2200-page report released today, which is the largest analysis conducted in this area to date, features profiles of 1000 companies, 600 investors, 80 influencers, 35 tech hubs and research institutes, as well as multiple private and government entities working around the development of the UK AI-industry. Notably, the report also features input from the All Party Parliamentary Group on AI.

According to the report, AI has become much more than a technological advancement; and is now considered to be one of the most impactful and growing sectors affecting the future of the UK.

Lord Clement-Jones CBE, Co-Chair of the All-Party Parliamentary Group on AI and Chair of the House of Lords Select Committee on Artificial Intelligence, said: “As shown in the report of the UK AI landscape, we have now reached the inflection point which can be reasonably described as the Cambrian Explosion of AI in the UK. Our previous reports by the Lords Select Committee on AI in the UK Parliament highlighted the nation’s very strong potential to become a global leader in AI, provided that sufficient commitments from the UK Government were made in order to prioritise it as a matter of national strategic importance from investment in industry to trust in data and algorithms.”

He added: “There’s been a substantial surge of activities on the part of the UK throughout the past several months, ranging from the excellent work of the All-Party Parliamentary Group on AI to the establishment of the Government Office for AI. There are also well-funded Government and private sector partnerships and initiatives such as the Centre for Data Ethics and Innovation. It is clear that the UK has strongly confirmed its commitment to prioritise the further development of AI as a core part of its national agenda.”

AI disruption is a wonderful opportunity, but its benefit could be focused on emerging markets, leaving Europe, including the UK, eating dust

The report commends the UK Government for its “proactive and progressive” national AI-strategy.  The UK government has committed £1bn in AI sector — private funding has now exceeded £3.8bn ($5bn) overall.

However, more is needed to be done.

Professor Birgitte Andersen, CEO of Big Innovation Centre, said: “The UK now has a solid foundation to become a global AI leader, but Government must cement our unique position through investment into AI from all sectors of our economy – science, entrepreneurship, infrastructure, governance, blockchain and skills.”

What is the potential of artificial intelligence in healthcare?

Artificial intelligence has many applications across various industries, and healthcare is one that could be transformed by the technology. Read here

Andersen added “The Chancellor of the Exchequer is announcing the Budget on the 29th of October. He should know that we are living through an economic period where success brings more success, and big is good but bigger is better.

“The UK’s AI industry’s growth is now reaching an astonishing pace, creating incredible opportunities within an ecosystem well positioned for international collaboration with the US and China. Not to mention working with other global growing AI hubs in Singapore, Hong Kong and the Middle East.

“The UK can become a true epicentre of fair, safe and unbiased international AI-cooperation.”

Speaking at the reports official launch in the House of Lords today, Conservative MP Stephen Metcalfe said he hopes that the Chancellor of the Exchequer Philip Hammond will allocate more investment into AI-related initiatives.

He said: “If you listened to the Prime Minister at PMQs this afternoon even she doesn’t know what the Chancellor is going to do, so I’m not going to second-guess her.

“However, what the Chancellor has consistently done in the past is invest in areas that he thinks we will benefit from. All the indicators are good. I can’t guarantee it yet, but I have sat down with him and told him that this an area he needs to look at.”

According to the report, the UK’s position in the AI race could be improved if it addresses AI’s disproportionate use across the country. The report says that there is an abundance of sectors such as marketing, advertising, entertainment and fintech, while there is a clear lack of AI development in such strategically important sectors as EdTech or GovTech.

A spokesperson added: ” This disproportionality is also present between scientific advances and practical applications that are arriving on the market, as well as in the development of specific methods of AI technology itself – on this matter an additional effort should be applied to fill these gaps, taking into account examples of successful solutions implemented by other countries.”

The importance of AI education in the UK

As the realm of artificial intelligence (AI) continues to grow and develop, so does the need for skills in regards to managing the technology involved