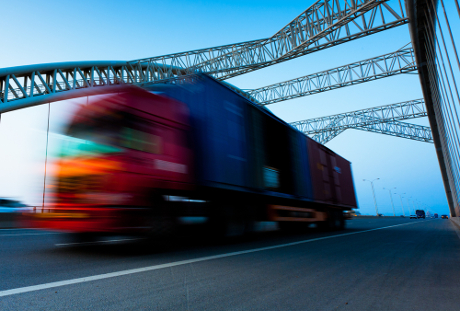 Alibaba Group, the company behind China's version of eBay, has announced that it is building a new "smart" logistics network to accelerate e-commerce deliveries in the company.

The network will be operated by Rookie Network Technology, a new joint venture between Alibaba, a department store chain called Intime Group, and various local delivery companies. Together, they will invest 300 billion yuan ($48 billion) in the five-to-eight year project.

It promises to allow parcel deliveries between 2,000 of China's major cities within 24 hours.

A recent report from PwC found that e-commerce in China has grown from virtually nothing to a $211 billion industry in the last five years. It found that 58% of Chinese consumers shop online at least once a week, the highest percentage in the world, above the US with 42% and the UK with 41%.

PwC said that much of this growth is down to the widespread adoption of smartphones – China has around 1 billion smartphone users. "It's online mobile shopping that that's significantly more popular in China than elsewhere", it said.

Sean O'Driscoll, advisory principal at PwC, remarked that the reason for this rapid adoption of mobile commerce was the country's lack of fixed-line broadband infrastructure, as such it is not necessarily a sign of things to come for developed economies.