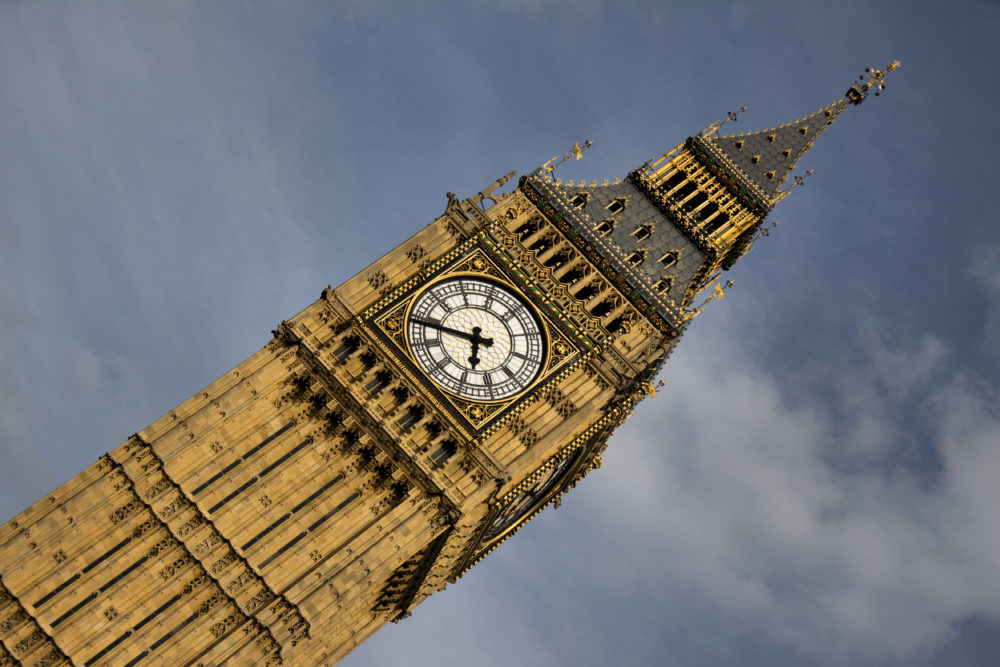 The House of Commons is set to vote on part of the Data Protection Bill later today, as concerns grow over the “immigration exemption,” which some fear will provide the Government with the power to remove data protection rights from anyone whose details are processed for “effective immigration control.” This serves to many as a reawakening of the recent Windrush scandal, which raised concerns over the Governments handling of personal data.

What is the migrant clause?

According to critics, Schedule 2, Paragraph 4 of the bill, would prevent citizens from challenging the Government over any deportation decisions, campaigners say, because they will not be able to debate the accuracy of any information the Home Office is holding on them.

As the bill faces its third reading in the House of Commons today, it is the final chance for MPs to debate its contents.

A spokesperson from Liberty, the advocacy group, said: “Not only will this create a two-tier data rights regime giving migrants fewer privacy rights than British citizens, but it’s so vaguely drafted it could leave us all worse off.”

On top of this, 3million, a grassroots organisation representing EU citizens resident in the UK, and privacy campaign organisation Open Rights Group (ORG), will challenge the clause in court if it is passed into law.

What amendments are challenging the press?

Various figures from the press have united against two other major amendments to the bill, which is enshrined, would establish a “Leveson two” inquiry into the misuse of personal data by the media.

One amendment tabled by the Labour MPs Tom Watson and Liam Byrne would force publications to sign up to a state-backed regulator, or else be liable to pay legal costs in cases brought against them, even if the plaintiffs lose.

While the other amendment, tabled by former Labour leader Ed Miliband, proposes launching a new, judge-led inquiry into alleged data protection breaches by media companies. The inquiry would also look at things like; payments to the police, the spread of ‘false news’ and the practice of naming suspects “prior to any relevant charge or conviction.”

Alan Edmunds, editorial director of Reach Regionals, formally Trinity Mirror Regionals said: “We do not want our journalists facing the spectre of Leveson Two when attempting to report on the activities of public figures, entirely legitimately and in the public interest.

“Another huge inquiry would only embolden those who would rather keep their activities hidden from scrutiny.”