Is Apple launching a keyboard-less MacBook? 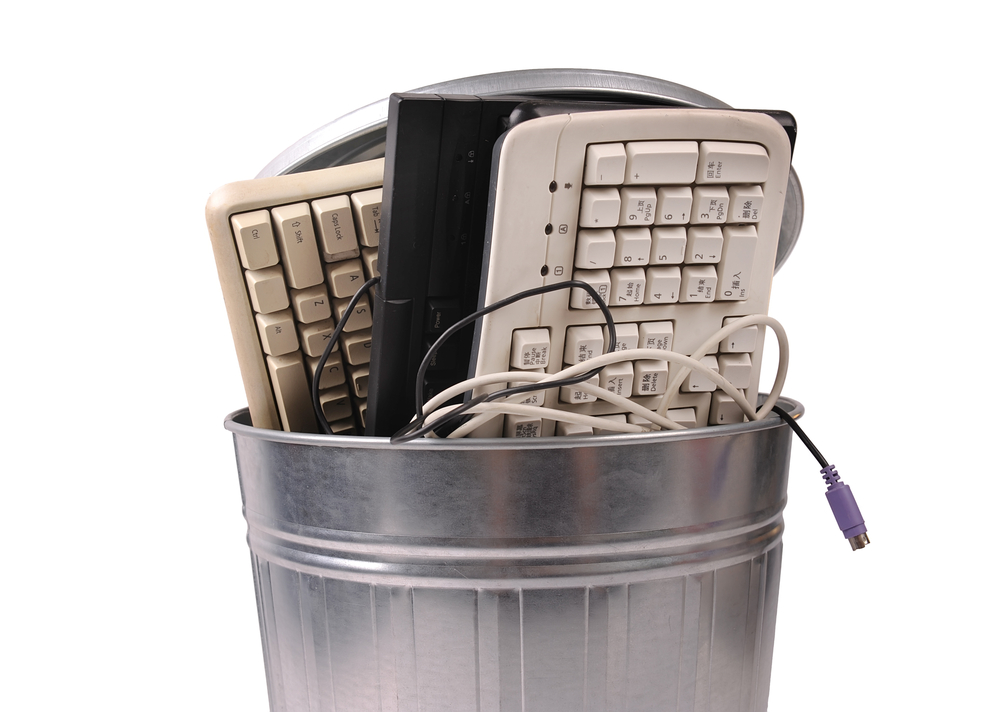 In a new patent made public this week, the firm outlined how a keyboard could be replaced with 'a force-sensitive input structure for an electronic device' with 'zero travel: in other words, a surface without keys that move when you press them, but instead 'a customisable, clean, flat surface that reacts to where you press.'

The patent implies that instead of a keyboard, users will not have to interact with any physical keys, but instead type onto a surface similar to a mouse trackpad, which uses sensors beneath the pad to accurately determine where a user is pressing.

> See also: 40 years on from the birth of Apple, how well have its security practises aged?

This would allow MacBook users to create their own customised keyboard layouts as they see fit, as it would be dotted with tiny 'micro-perforations' that would be lit from below to allow the different 'keys' to show user-designed characters.

Users could potentially make keyboards that featured emojis – or 'glyphs' as the patent describes – numerical keyboards, keyboards in other alphabets, or, well, anything they wanted.

The placement of keys, trackpads and other input areas could also be fully customised by the user – the potential configurations would be virtually endless.

Without the need for physical keys, Apple could make its thinnest and lightest ever MacBook.

> See also: Apple has been targeted by ransomware for the first time, so how big is the risk to business?

The device maker seems to be intent on soon breaking out of the convention when it comes to user input hardware: in February it filed a patent for 'multi-touch surfaces with touch-free proximity sensors' which could allow users to interact with their computers using gestures, without physically touching the surface.

Although it's unknown when Apple could be including the new feature in its MacBooks, it's proof that clunky keyboards and other input methods that we have been using since computers first appeared could soon be a thing of the past.

Are we one baby step closer to computers that we can operate using our eyes, or even directly by brain activity?