Skip to content
Home » Sectors » Consumer Electronics & Mobile » Are wearables a new bring your own disaster?

Are wearables a new bring your own disaster? 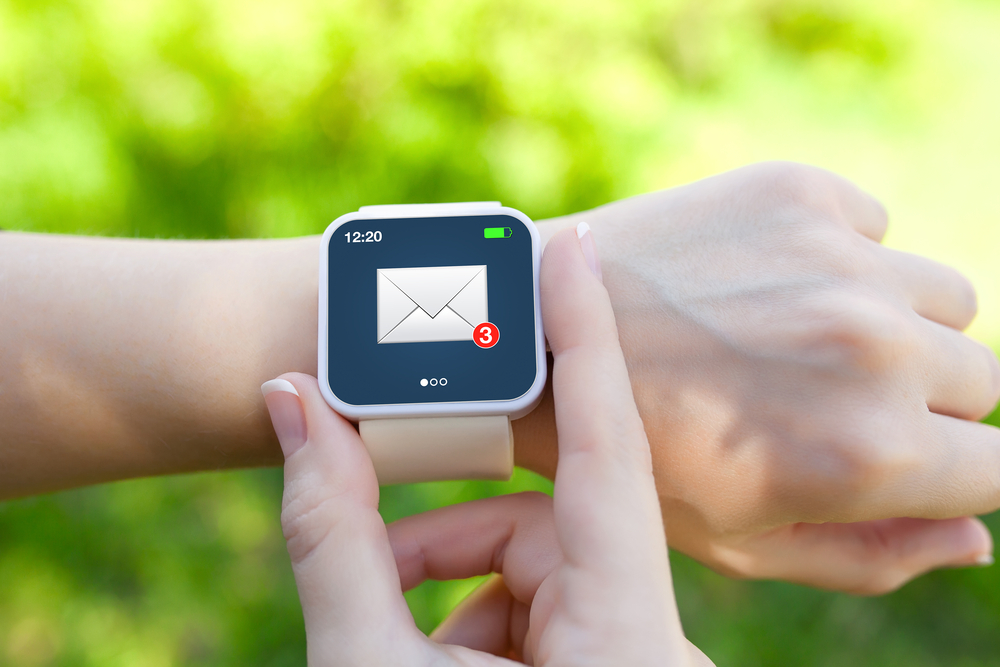 Wearables are set to be big in 2015. The launch of the Apple Watch, as well as the plethora of the latest smartwatches and activity trackers dominating the headlines at Mobile World Congress this year, demonstrate just how saturated this market has become. In fact, it is predicted that the wearable technology industry will exceed $74 billion in the next ten years.

But whilst these wearables have been primarily aimed at consumers, enterprises are seeing benefit in using them as well. Researchers from Goldsmiths University in London studied the impact of wearables on workers’ productivity and job satisfaction over a one month and found that in this period employee productivity has increased by 8.5% whilst job satisfaction improved by 3.5%.

So it’s not all about tweeting from your wrist, and IT departments are having to face a reality that employees will want to bring their new Apple Watches into the organisation. As wearables start to enter the workplace through smartwatches and Internet of Things (IoT) devices, being prepared for this demand is something enterprises need to take into serious consideration. In fact, since May last year, the number of companies that have said they will include wearables in their BYOD plan has more than doubled, from 11% to 29%, according to Tech Pro Research.

The momentum towards supporting a truly agnostic BYOD environment is almost a reality in some parts of Europe, thanks to operators in the Nordic regions. They have effectively replaced the private branch exchange (PBX) telephone systems, which no longer support the applications mobile-first employees want to use, by making it just another app on a user’s phone.

As a result, firms still have access to the same features of a full PBX system – including allowing more than one person to be reached from a single number, voicemail, faxing, automated greetings, conference calling, and sending phone calls to the first available person in a department – without the high costs associated with the purchase of on-premise PBX equipment.

But are all organisations prepared for this shift? Whilst we continue to see an increase in the popularity of BYOD, one in four of companies surveyed in the Tech Pro research said they had still not created an environment that supports BYOD.

Their reasons behind this are counter-intuitive as nearly a quarter (24%) of those organisations surveyed which had not planned to permit BYOD claimed IT costs were preventing them from doing so. But one of the major benefits of the cloud is enabling enterprises to manage a single communication service subscription for their employees, which ultimately drives down telecommunications costs and management complexities.

As wearables become increasingly fashionable, businesses are now faced with complex choices regarding what outside devices – rather than if any – they will integrate within their environments, and exactly how to get the most business value out of them.

>See also: Wearables steal a march in the workplace but UK is the most skeptical

For many organisations, the goal is to provide the fastest and most efficient forms of communications for staff. Wearables do just that, enabling people to quickly and easily make credit card payments, check emails and even call from their smartwatches. So, if employees can securely pick up messages more quickly on their watch while on the go, then the IT infrastructure should be adaptable enough to meet this demand.

By architecting a more flexible cloud infrastructure, companies are better prepared for the growth of BYOD, making them more agile and improving working practices. With unified communications, employees are always connected, whether on site or on the go, and the progression of wearables will only increase the requirement for IT decision makers to consider adopting the cloud and embracing the BYOD working world. It’s coming and organisations need to be ready.