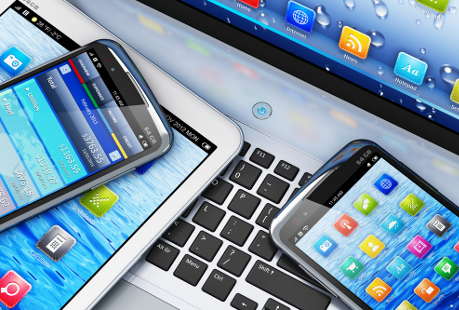 British based chip designer ARM Holdings announced the launch of a powerful chip design for mid-range smartphones and tablets. The announcement comes at a pre-show press conference for Computex in Taiwan which starts tomorrow.

ARM said its new Cortex-A12 processor is targeted at users who want a device with premium features and the appearance of a high-end smartphone without a premium pricetag.

Although demand for the mid-range market has declined in recent years, 580 million mid-range mobile devices will be shipped in 2015 compared to 200 million today, according to projections from analyst company Gartner.

“With a billion smartphones predicted to ship in 2013 and tablets projected to out-ship notebook PCs, device-makers can now provide quality, high-performance products with the features that matter the most, at a range of price points.”

The small battery size of mid-range devices means that energy efficiency is a key in breaking the market. ARM said its new Cortex-A12 processor has a performance improvement of more than 40% over its predecessor the Cortex-A9, which is used in devices such as the iPhone 4S, while using the same amount of energy.

Chips based on ARM designs are currently used in 90% of mobile devices including those using Google’s Android operating system. However, the battle for performance in mobile processors has intensified with US rival Intel’s push to overhaul its Atom processors for the mobile market.

While Intel's new x86 Atom chip for smartphones and tablets, also launched at Computex today, competes with the Cortex-A12 in terms of performance-per-watt, ARM said that its new technology combines low-power and high-performance cores, allowing users to more efficiently switch between demanding tasks like graphics and more mundane tasks like text messaging.

ARM said it expects the Cortex-A12 chip to be on the market by mid-2014 and is partnering with third-party manufacturer Globalfoundries Inc. for the release of the new designs.