Restructuring of the data centre model 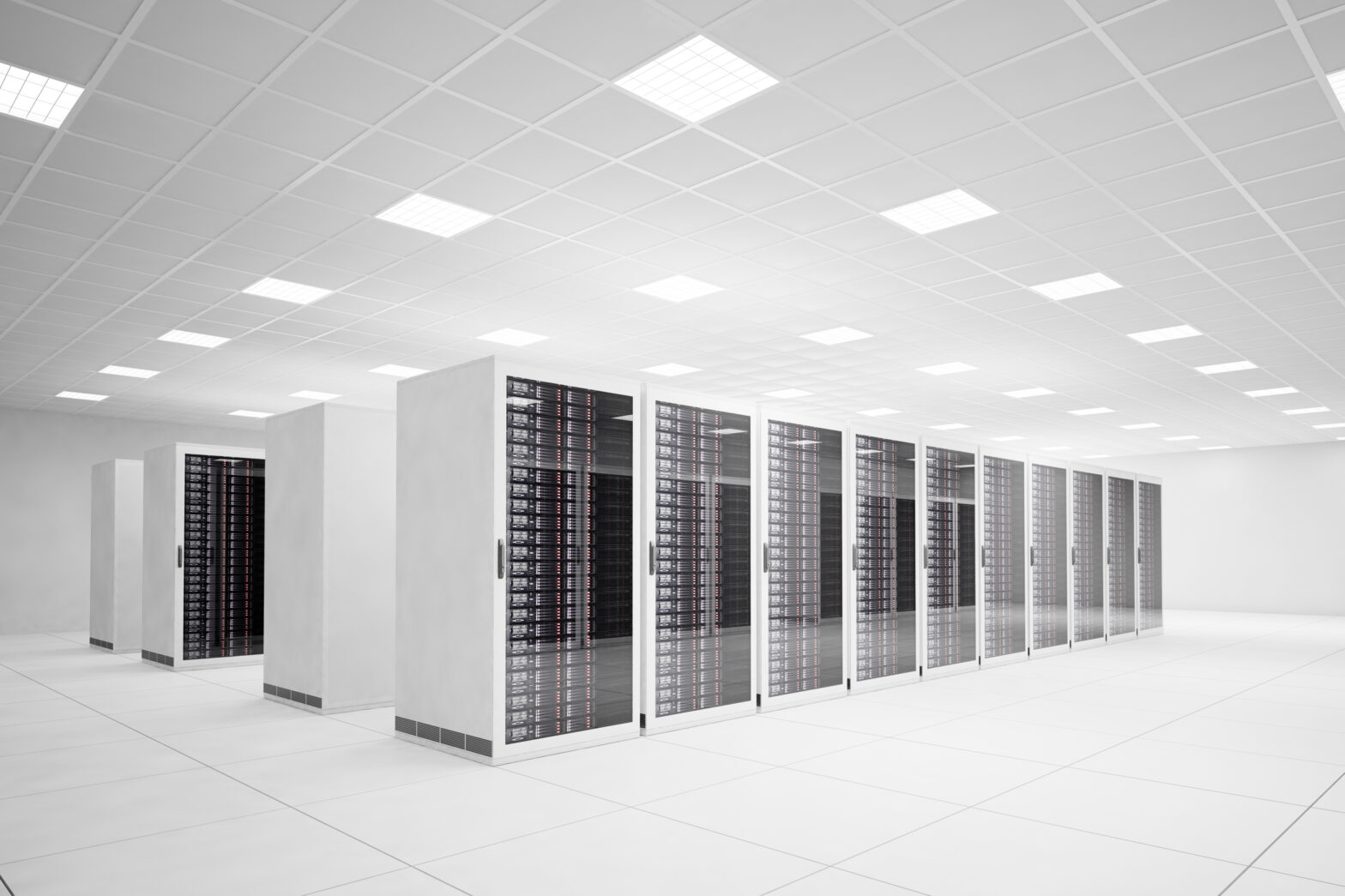 Complexity," says Vern Brownell, founder and chief technology officer of data centre technology provider Egenera, "is the number one problem in the data centre." It is the source of high capital costs, the driver of even higher operational expenses, and it is the primary cause of systems failure and inflexibility. It is time, he says, to do something about it.

Unlike most other executives at systems vendors, Brownell knows at first hand what he is talking about. As the chief technology officer at Goldman Sachs during the late 1990s, he was caught up in the spiral of server procurement that saw so many companies spend millions of dollars on new systems.

Those companies soon discovered that their apparently inexpensive new ‘commodity' servers cost millions more to administer, were virtually impossible to optimise and were equally incapable of being reassigned to meet fluctuating demands.

Brownell was in no doubt that the fault for this lay with the industry, which spent decades surrounding the basic core of their systems (the CPU and memory) with a cat's cradle of auxiliary components and utilities that has left server administrators tied up in knots.

"It really is pretty pathetic after 30 years of development," he says – and at Egenera he has set about trying to solve the problem by getting back to basics.

Egenera's approach is to cut out the auxiliary devices at the root of today's server complexity, and build systems from individual server boards holding nothing but CPU and memory. These ‘blade' systems have given rise to an entirely new server category – but, claims Brownell, even now with IBM, HP, Dell and others offering blades, only Egenera has really cut server architectures back to the bare necessities.

"All our competitors' blades are really just miniaturised [conventional] servers," says Brownell. They are only marginally more adaptable and cost-effective than the conventional ‘whitebox' servers they are supposed to supersede, he claims, and "they don't do much to reduce the fundamental complexity of the data centre model."

However, at least they have helped to alert data centre operators to the advantages of systems built along "bladed fabric lines": the ability to scale up and down dynamically and without major reconfiguration work requiring days or even weeks of effort; the ability to be more precisely optimised to real workload requirements; the ability to accommodate more processors in less space; and, thanks to their relative simplicity, the ability to ease administrative burdens, and hence cut costs.

Of course, these are still early days for blade technology, and there is much to be done before fabric-based server and storage systems can reach their full potential. Amongst other things, says Brownell, customers must wean themselves off of the proprietary technologies that exist above the physical layer.

This process is already gathering momentum. "Punix [Brownell's term for proprietary Unix] is already really dead," he says. "It'll be around for a long time, but it's no longer strategic in the eyes of most of the players I talk to. Software vendors are moving to Linux and Windows," Brownell said.

Between them, Windows and Linux have accelerated the first phase in the restructuring of the data centre model, which has focussed on commoditisation; now, though, comes a new phase – virtualisation. Here, the market is still characterised by proprietary solutions, but this is changing as de facto standard vendors such as Microsoft embrace virtualisation and next generation systems automation technology, and as momentum builds behind open source projects, such as Xen, a virtual machine monitor.

The impact that these trends are set to have on IT infrastructure economics is likely to be profound, and may not stop at the doors of the data centre. Having reined in server costs through consolidation and early virtualisation deployments, Brownell believes that most users are now focusing on the even greater complexity problems encountered on the corporate desktop. Here, he says, the solution is likely to be the same: the return to basics enshrined in the adoption of blade technology.