Skip to content
Home » Sectors » Automotive » The battle for a driverless car network: can all survive?

The battle for a driverless car network: can all survive? 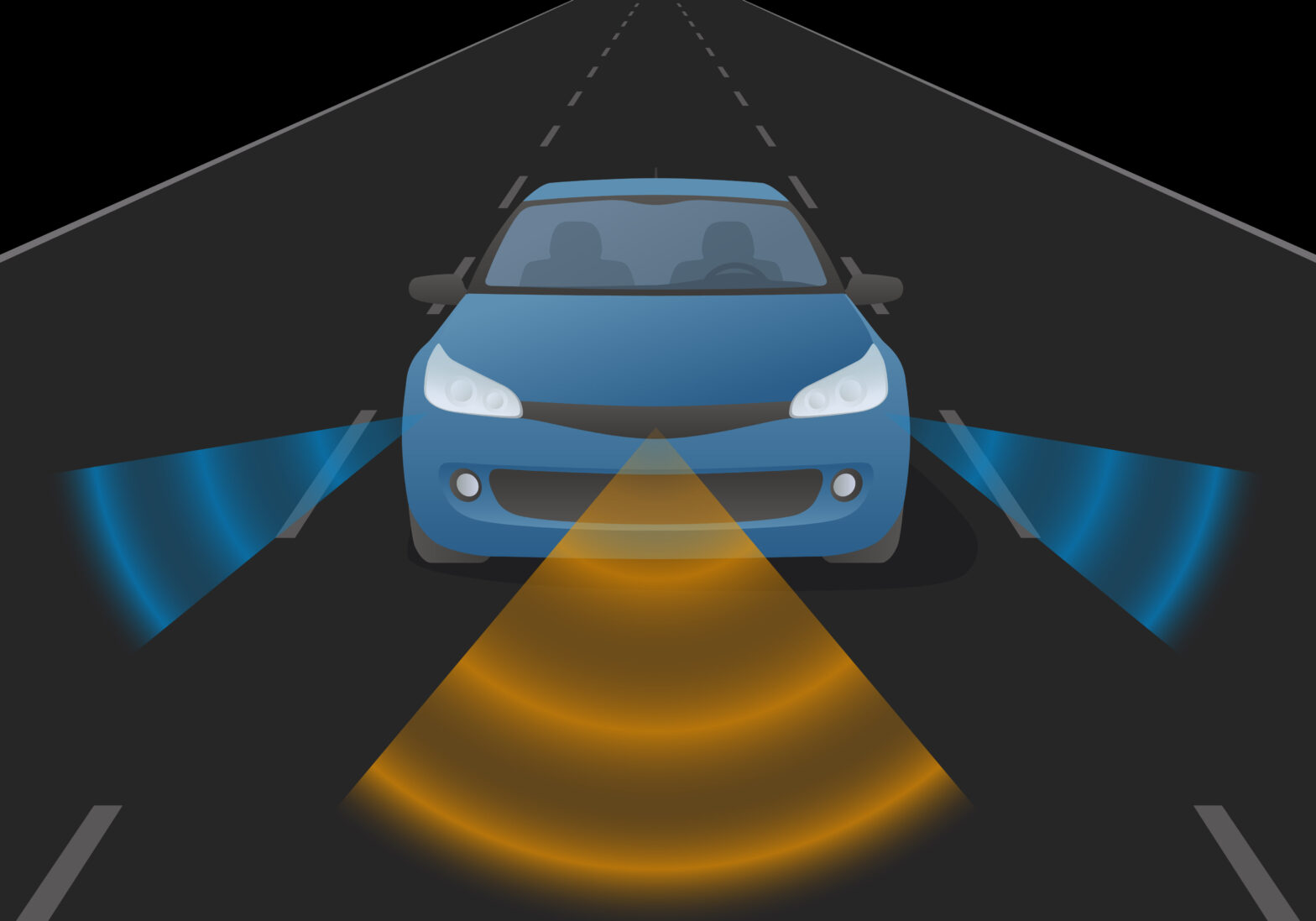 With companies like GM and Lyft joining forces, it is a race to see which conglomerate will launch a network of autonomous vehicles first. As we begin seeing fleets of driverless vehicles hit the street, what will this future look like and what steps will the industry need to take to make this a reality?

The current focus on the driverless car itself is great and warranted. Will the car be safe, and how will it deal with extreme driving cases, changing weather, accident prevention?

However, as companies work toward resolving these questions, they should not forget another overarching question: what will the world look like with all these driverless cars? Will they simply replace our current standard cars? Will there be more congestion?

>See also: Who is liable when the Internet of Things goes wrong?

In 50 years from now, there will probably be an overarching infrastructure managing transportation resources from publicly scheduled transport to private on-demand transport.

While this kind of single network layer – operating from above to connect vehicles and create the ultimate efficiency model – might be a utopian dream (at least for now), companies like Google, Lyft, Uber and GM will soon begin to implement their own network layers to at least optimise their own fleets and reduce the required resources to meet demand.

If they don’t, all we will see is more cars on the roads, more congested traffic, more waste, and on average, financial losses for the operators.

This is exactly what happened with airlines after deregulation. Everyone wanted to be the ‘winner’, there were too many planes, huge waste and inefficiencies, and on average everyone lost money.

In order to prevent these negative outcomes, companies are eager to get their driverless cars on the road to implement some sort of overarching technology that will allow them to optimise their fleets of vehicles.

This would include a way for fleets to anticipate and respond to demand and challenging disruptions like traffic, accidents and weather. If companies start to implement this layer, it will enable a better use of resources and fewer cars on the road.

Not only will this eliminate a future packed to the brim with autonomous vehicles around every corner, but energy waste and the need for expanded infrastructure like parking lots will be minimised as well.

Think about how many people are driving from similar locations to the same destination commuting to work every day? Or attending a ball game? How many of those cars sit in a parking lot idle, taking up expensive real-estate, until the owner needs to return home?

A network layer that allows cars to communicate and be deployed based on demand would mean a more efficient network. For example, if GM adopted its own driverless car network layer, users would simply input where they want to go and the GM car would take them.

The network optimisation engine would dictate which car is the best choice to get users to their destination on time in the most efficient way. It might not be the car closest to a customer – maybe traffic is holding it up and a different car on another street could get to them faster. The network optimisation engine would sort through these various demands and disruptions in real-time and calculate the best solution to get the customer where they need to go at the time they need to be there.

And this isn’t a dream world where everyone happily ride-shares with perfect strangers – customers can ride alone more efficiently too.

This might sound like science fiction, or some sort of far-fetched dream, but this is already being done (sans the fleet of driverless cars). Operations optimisation technology, in an overarching network layer, is currently used in industries like aviation to maximise efficiency in deploying resources like planes, pilots and cabin crew.

Private jet companies, which leverage a similar model to other on-demand services, use this technology to deploy staff and resources to meet demand in real-time, all the time, even through disruptions.

The same is true for some mobile workforces, so why not a network of driverless cars? Operating under a similar network layer, companies looking to deploy driverless cars could function as a truly on-demand and demand-driven service – two attributes necessary in the transportation industry to best serve their customers.

This model allows for the most efficient use of resources to meet the most demand possible, with the ability to respond to disruptions like car breakdowns, ad-hoc demand and much more.

>See also: Connected cars are the future, but how far along the road are we?

With a more efficient transportation system, there will be fewer cars and less car ownership. With advancements in technology, owning one car for transporting one person is becoming “old school” and not cost-effective, not to mention bad for the environment. And it appears some car companies are catching on as they invest in the future of autonomous car service fleets.

Transportation is changing – and it is no longer a matter of if, but a matter of when. Companies need to begin planning how to bring this exciting tech to our streets and ensure everything will be able to operate together seamlessly and without waste.

As more and more automakers move beyond the era of personal, human-driven automobiles, we need the technological control infrastructure in place to support this movement to change our transportation system for the better – less traffic, less waste, better service.