Skip to content
Home » Sectors » Automotive » Beyond the car: how the driverless vehicle ecosystem will evolve

Beyond the car: how the driverless vehicle ecosystem will evolve 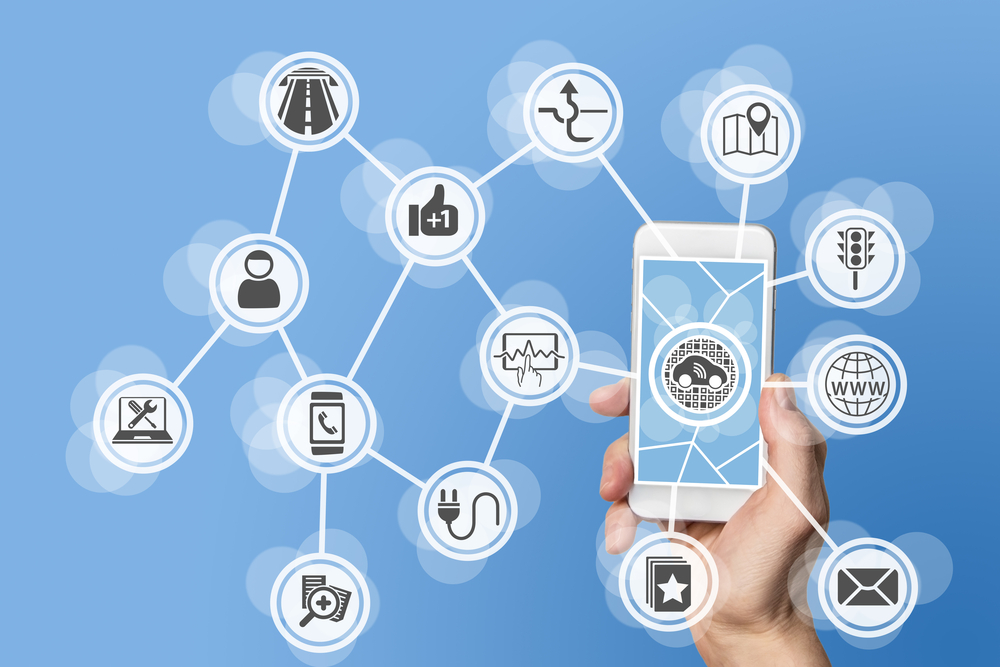 This may be the case on a smaller scale for cars that are connected on a Google metro, but this cannot yet be reflected on a mainstream level.

To make the driverless car a reality for the mass market, we need to understand how sensors, compute, and data centres will be the main driving forces in their success. Without purpose-built data centres within the infrastructure of every smart city, we will not be able to support the myriad of activities that go into taking 'smart' from a concept to a reality, and driverless technology will stall at the first hurdle.

> See also: How driverless cars will turn vehicle insurance on its head

Firstly, blanket coverage from Wi-Fi and continuous connectivity is crucial for a driverless car to run. Without this foundation it simply won’t work. Smart cities will be the engine room behind this connectivity, but they are not yet a reality.

At present, we lose coverage on our phones on a short journey from Ascot to London, highlighting our connectivity problems in a nutshell. Until these minutiae are addressed, mainstream driverless cars are decades away for consumers. Without continuous connectivity, we won’t even see driverless cars making short journeys across our cities in the near future, let alone driving out of one city and into the next.

For driverless cars to make a journey along UK motorways we would almost need to reinvent the road. This would require placing sensors on our roads, integrating edge compute technology, and building more and more smaller, local data centres in close proximity to the cars in order to maintain the connection. This whole process would require a huge investment programme that would need to be rolled out one step at a time. There’s a long road ahead.

The next stage is making sure that this technology keeps us safe on the roads and is secure from hackers and system failures. Driverless technology needs secure and reliable data processing for the full technological value, such as regulating speeds on motorways, to be extracted.

More importantly, we have to make sure that when driverless technology does come the public is kept safe from hackers and systems failures. In both instances, building smaller data centres in close proximity to cars would help enable that security.

For consumers to be willing to buy autonomous cars when they do become mainstream, we need to be able to convince them that they can trust these machines. Currently, much of this communication and connection is unreliable and until that changes it will be difficult to win their trust.

> See also: How driverless cars can and will be hacked

Finally, many people are wondering who is actually going to pay for all this. The automotive industry probably won’t. What we may see is new companies, like Uber, taking on the investment for the infrastructure.

This would work well with their current setup of driving customers from point A to point B on demand, and would seem to be a natural progression. So it’s not likely to be the usual suspects in this instance. Instead, we will see many new specialists joining the party in the next five to ten years, which is exciting.

In essence, a robust technology infrastructure will need to underpin the cars of the future if they are to succeed. The large amount of data that will be produced will need to be processed, managed and stored.

It is up to the automotive, software and data centre industries to work together and create 'digital centre' ecosystems so connected car services are delivered safely, securely and seamlessly.