How businesses can cope in a post-truth world 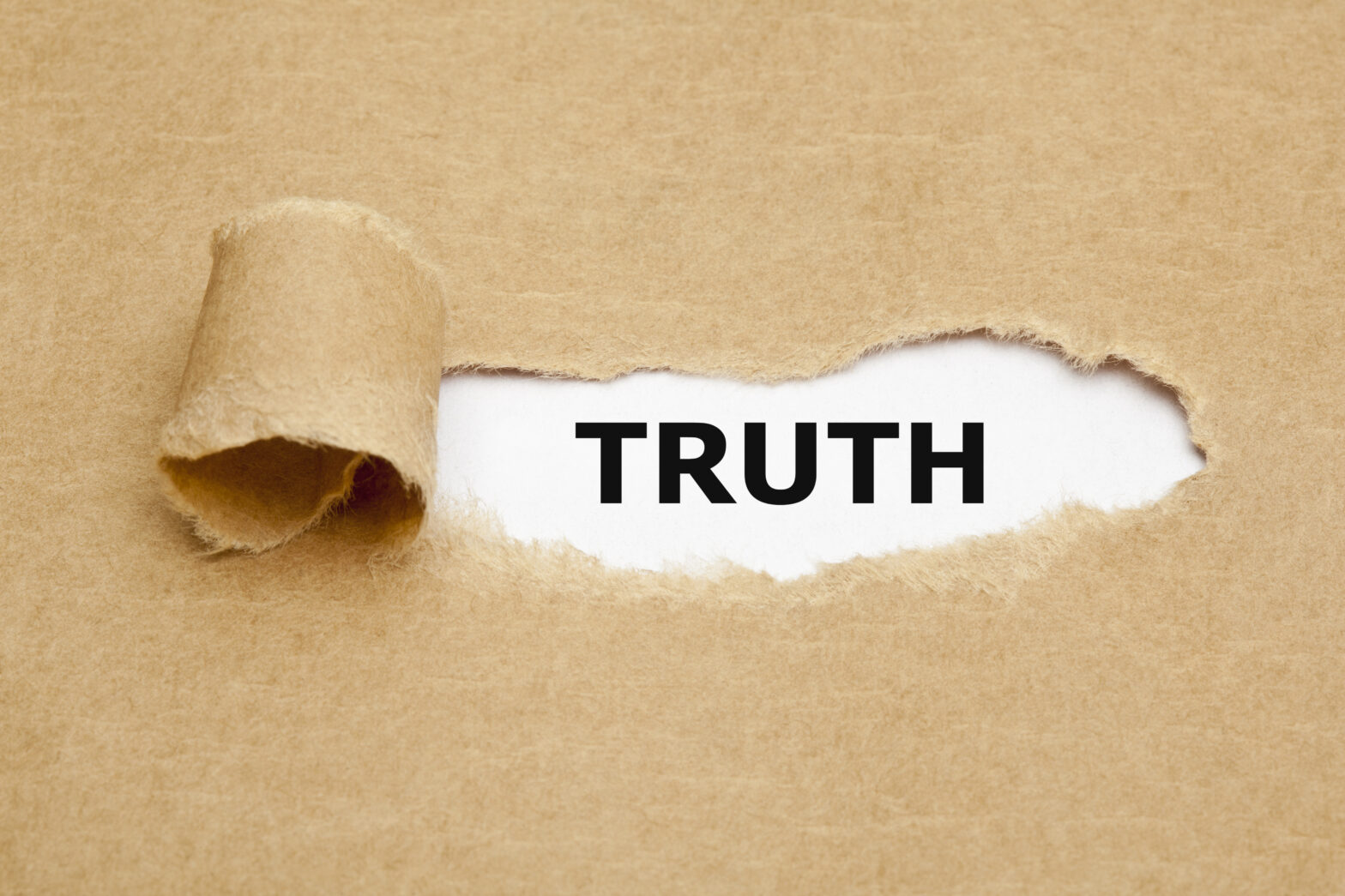 For several decades now, business, government and non-profit leaders have been pursuing the common goal of evidence-based decision-making. What started out as the notion of ‘decision support’ in the early 1980s soon moved to the emerging field of ‘decision science’ in the 90s and beyond. Decision science is where data, analytics, algorithms and decision theory coalesce into a formalised discipline for decision-making.

Its use can be found across many geographies, within all sectors, in small and large organisations. The data-driven cultures created in these organisations are much more pervasive than those who simply embrace the marketing term ‘data science’, which seems to be focused exclusively on self-aggrandisement and data wrangling.

In recent times, however, as decision science has become much more mature and widely adopted, we find that it has run headlong into the buzz saw of politics where data, facts, evidence and ultimately the truth are bent, twisted and broken to fit the needs of ideologies, platforms and agendas with respect to achieving outcomes that are counter-factual.

>See also: Does the Snooper’s Charter just serve to legitimise illegal spying in the UK?

One only needs to examine the three most recent elections and referendums in the UK, as well as the current US election campaign and the current Brexit negotiations (or the EU Phony War, if you rather) to appreciate just how much of a ‘post-truth world’ we have now entered.

In such a world, not only are stated facts meaningless, i.e. lacking in veracity, but the pursuit of the truth has become derided by many. The arc of this effect has reached the point where the majority of the electorate are now demanding that they be lied to by its figureheads so as to constantly reinforce its own particular ideology in spite of the reality around it.

This is a clear threat to every democracy around the world, where an informed electorate is required to provide checks and balances to government overreach, and hold them to account with respect to delivering the services and protections that society demands.

For someone who has just arrived on Earth and is observing this effect firsthand, they might ask: are there any real differences between so-called democracies and authoritarian regimes? These effects are no less profound in the commercial and non-profit sectors, where we constantly see dubious data, questionable facts and outright lies proffered by executives, spokespeople and PR hacks.

First and foremost, wherever your role lies in the data, information and analytics supply chain, you cannot abandon your mission to deliver the highest-quality information and insights in support of decision-making at every level.

>See also: Four lessons on how to take data innovation to the next level

You must ensure that strong and independent data governance and data ethics bodies are in place and their guidance is employed by all practitioners and consumers of these deliverables, and that regardless of the outcome, the facts stand on their own merits (subject to peer review and A/B testing, etc). Only by creating (if not already established) a bedrock data foundation for decision-making – built on transparency, veracity, lineage, proven rigours and pristine quality –can a platform for the ‘truth’ be achieved and maintained.

It is critical that as the post-truth paradigm plays itself out, this foundation for the truth be maintained and protected at all costs. The old adage that ‘the first casualty of war is the truth’ applies to everything in the decision-making supply chain, and those who support it and rely on it must be ever-vigilant in order to protect its transparency.

Each of us will be challenged to maintain our individual and collective sanity as this post-truth era plays itself out. We may sound more barking mad at times than those who embrace the lies and deception, but this will pass as well. One day, when the ‘light of truth’ returns, we will be rewarded for being its stewards, but until then we must keep buggering on (KBO, as Winston used to say).