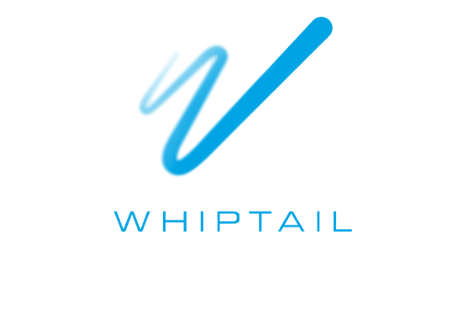 In a move that is expected to place further strain on its relationship with EMC, Cisco has announced its intention to acquire US-based solid state storage provider Whiptail for around $415 million.

Whiptail is one of a crop of storage technology providers to entirely replace disk drives with "Flash" or NAND memory chips. This promises far faster application performance than disk-based systems.

Cisco says that it will integrate Whiptail's technology into its UCS server platform. "The end result is to deliver optimised performance on top of UCS for emerging and business critical applications, such as virtualised, big data, database, high performance computing and transcoding workloads," Hilton Romanski, Cisco's head of business development, wrote in a statement.

The two companies are reportedly no strangers. Cisco was rumoured to have contributed to the Whiptail's $31 million round of investment in December last year.

The acquisition would seem to put Cisco's relationship with EMC, once a strategic partner, under even greater strain.

Whiptail's Flash technology is not exactly analogous to EMC's products, but the acquisition implies that Cisco now has its own strategy in the storage arena.

"Now if we're going to lead in this industry, the one thing I have learned over the years is you're the first mover," he said. "We have to very quickly reallocate the resources. So, you know, a fair amount of that 4,000 people will be allocated to new growth opportunities."