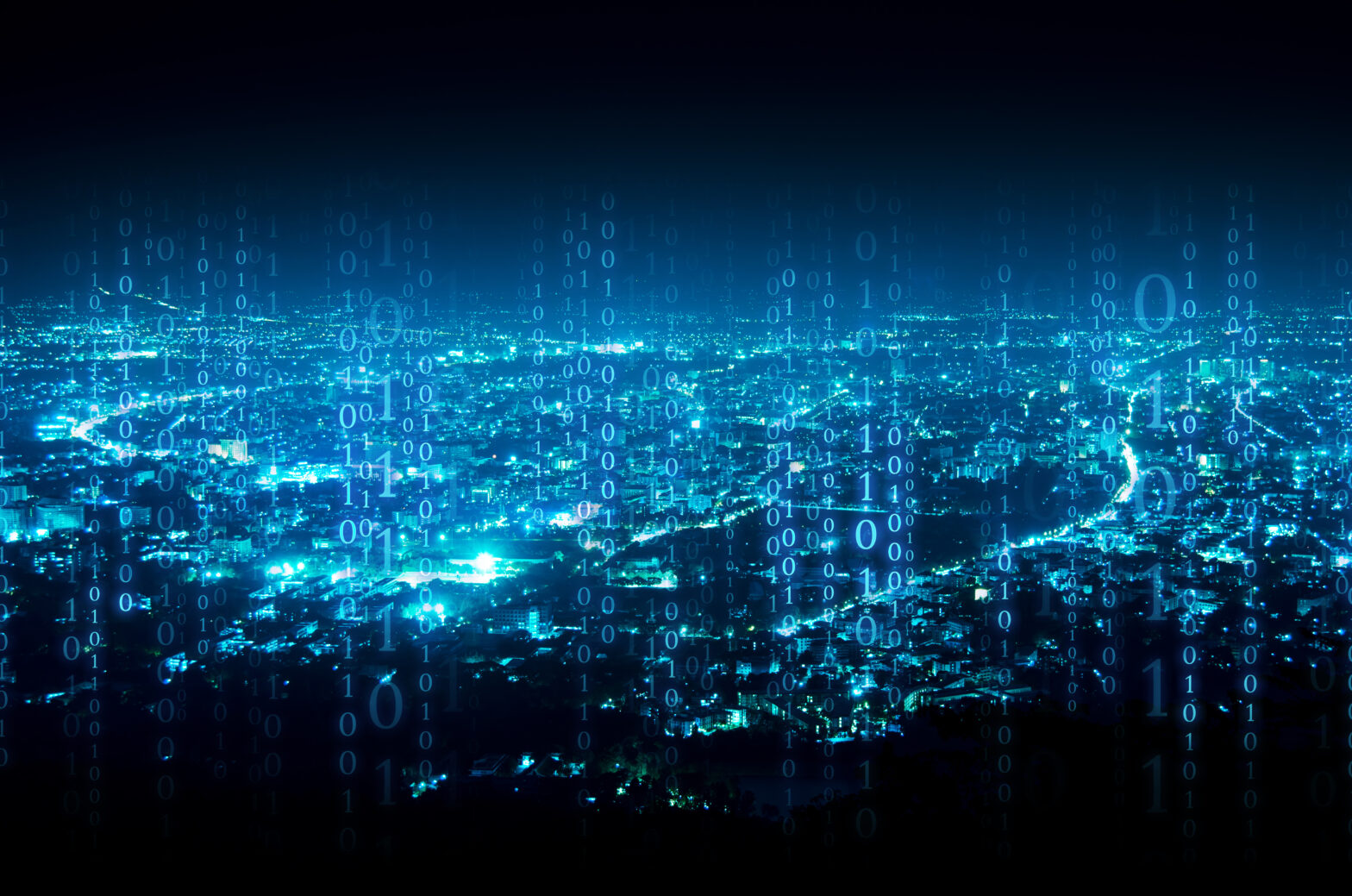 While nearly every major city holds a 2020 digital city strategy, there is still a major disconnect between strategy and execution. More often than not, cities invest in multi-year digital cities master plans.

However, the experience of building thriving digital enterprises reveals that designing a master plan years in advance is simply not feasible.

Rather than try to perfectly design the city of the future years in advance, an alternative, and more promising approach, would be to treat cities as platforms. The City as a Platform (CaaP) model supports the creation of a stack of solutions from multiple sources over time. CaaP means that the city only facilitates the flow of data between parties so it can have an unlimited number of people and organisations create innovative solutions using data.

Cities that embrace platform thinking, invest in building such architectures today, and enable third parties to innovate using shared data, will see greater results much faster. This approach has the potential to remove silos within our governments, allow cross-border collaboration that can reduce duplication, and have citizens more connected than ever to their cities.

4 principles for designing a city platform

Today, cities tackle independent problems. Each problem has its own technology stack, and data is not gathered and stored in a way that can be easily processed, shared and reused.

Rather than jump into isolated solutions that may not be relevant or scale over time, it’s important to understand the principles that should be at the core of every digital city and the platform that supports it. While it is unclear what the future holds, these principles outlined below will remain relevant in 10 or 20 years time regardless of changes in technology.

From digitising businesses, the process is now moving to the era of ecosystems, where data is king. Rather than having organisations operate on their own, there are more collaborations and cooperation strategies that redefine the way people do business today and help create more value for customers.

In the context of digital cities, many of the greatest challenges faced today can be solved by smart organisations, from startups to government agencies, only if they had access to data.

For organisations to make data public (or accessible for a chosen set of people or companies), they often need to invest in their technology architecture and API strategy. With a significant rise in data leaks and security flaws, fuelled by a rapid increase in connected devices and high volumes of data, security and privacy remain a challenge when trying to create open data models. Emerging technologies such as blockchain can help secure the flow of data as well as ensure its authenticity.

A good example is Stockport Council’s latest ‘Signposts’ initiative, that has data at its core. Signposts is a communicative bridge between social workers and the wide variety of agencies working locally in child protection, such as schools and Greater Manchester Police. Via Signposts, social workers working in child protection now have a single view to access background information about young people and families in a safe and secure way.

By building this end-to-end journey, more relevant data held by police and other agencies is accessible to support decision making. The simple visual interface allows professionals to spot patterns and quickly get a feel for issues and risks that are faced by a child or family.

New technologies give us an opportunity to create an alternative model for citizen data sharing and engagement, where citizens are in control of their data and have the ability to share it for public benefit rather than strengthen a single company.

Decode, a consortium group under the EU Horizon 2020, building a citizen-centric platform in Amsterdam and Barcelona, is giving people ownership of their personal data. This model is focused on privacy and democracy, before technology, vendors and “owners” of the platform itself.

By starting with the end user and beneficiary in mind, this stays true to the purpose, rather than the owner. The platform allows users to manage their data, including sharing it anonymously for the public good.

Urban mobility is one of the toughest challenges that major cities face today, as it often determines the quality of life in cities. However, mobility is not just about getting people from point A to B (vertically or horizontally) in the fastest way. It’s about connecting people, places and goods in the most effective way while reducing waste and minimising urban pollution.

The world was blown away when Uber was born and disrupted the transport industry as it is known today. Relying heavily on open data models that smart companies in the mobility space can leverage, as well using emerging technologies such as artificial intelligence that can better connect and compute large amounts of information, there is an opportunity to design more connected, faster, better optimised, and greener solutions for anyone or anything that needs to move in a city.

An example of an intelligent mobility success story is Trainline, which 20 years since its inception, has successfully navigated through new technology trends and changing consumer behaviours.

>See also: Building a smart city in the connected age

In 2016, Trainline recorded £2.6 billion annual sales of rail tickets making it UK’s sixth largest online retailer. As intelligent mobility is one of the greatest challenges of growing cities, Trainline is a brilliant role model for startups in this space, with a business model based on flexible technology architectures and their ability to process data quickly from different sources.

The experience of working with enterprises shows that organisations that choose to invest in world-class engineering practices, rather than specific trending technologies, are more likely to be in a better position to respond to technology and market changes. Data will also be at the core of any digital city contributor.

So, rather than invest in restrictive, closed platforms, governments and organisations should invest in flexible technology architectures that focus on quality data collection, fast processing, and compatibility between different pools of open material. It’s about being able to securely plug in and out to other services in the digital city, regardless of the tech stack.

UK’s Government Digital Service (GDS) has radically changed the way public sector services are delivered. In doing so, the relationship between government, service and citizen is no longer the same.

Continuous delivery has helped move deployment cycles from once every two months to seven times a day. In its first year, citizen feedback led to deploying more than 1,500 application changes to GOV.UK. Today, GDS uses agile methodologies and lean techniques to ensure they can constantly adapt to new technology trends.

It’s about empowering citizens. One bit at a time

Technology is redefining the future of education, work, transport and ultimately how people live their lives. This will create tremendous opportunities to provide better services to citizens. It also raises fundamental questions that should not be left to tech giants in silicon valley to answer. Digital cities can be at the heart of this change.

>See also: The transformation of architecture in the age of smart cities

There are many different technologies, solutions and ideas but no master plan. Instead, the future will result in a number of interconnected solutions that work together cohesively.

Governments and businesses must protect their citizens and build a model that doesn’t give one powerful entity to be the master of the digital city – it should be a combination of local authorities, large companies, SMEs and third sector organisations sharing data securely and working together to solve the future’s problems.

Sourced by Nima Montazeri, head of Technology at ThoughtWorks Ventures