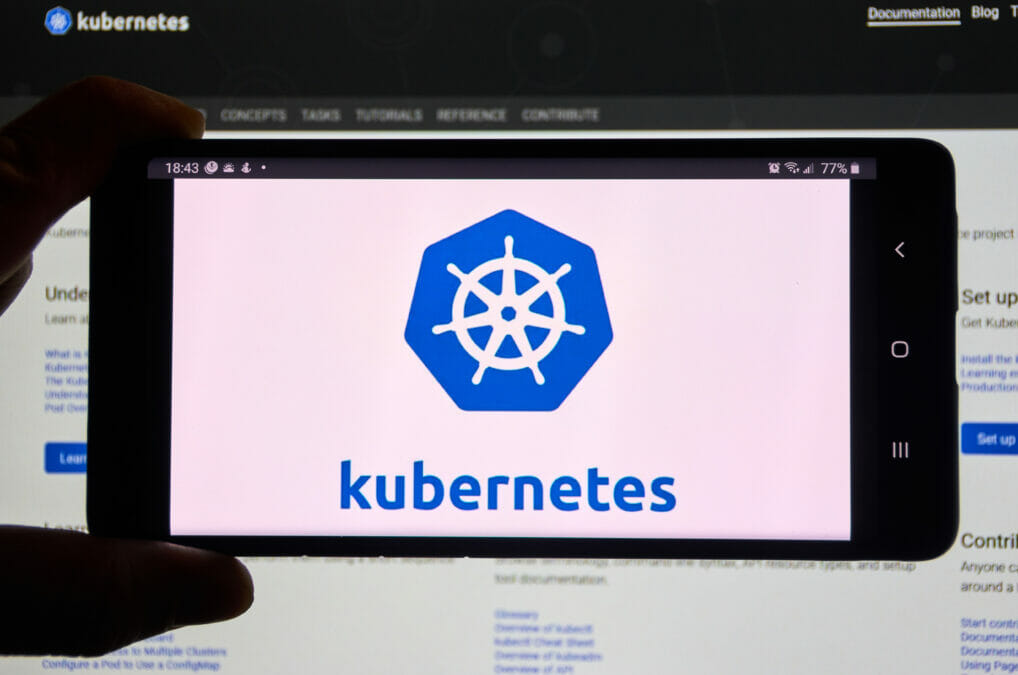 The Civo Academy programme will consist of over 50 videos delivered by in-house developers, and is now free to access – with only a simple email registration required.

Inductees, new and experienced to the technology alike, will be taken through the basic topics of Kubernetes, including the history, concepts, introduction, and setup, as well as more complex topics such as configuration, security and networking.

Each lesson aims to make Kubernetes accessible and is hosted by one of the academy’s expert instructors, including:

All videos are available on demand, and courses are also accessible through the Civo dashboard, optimised for any device, allowing for learning from anywhere.

Recent research from Civo that surveyed 1,000 cloud developers found that less than half (47%) of respondents stated complexity as the reason for slowing their organisation’s adoption of containers. 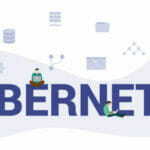 “We created Civo Academy to tackle the most pressing issue facing our industry: complexity,” said Saiyam Pathak, director of technical evangelism at Civo.

“This steep learning curve is shutting out too many developers from accessing all the benefits Kubernetes offers to our cloud-native world.

“The academy’s courses are designed to guide developers through all stages of their journey with Kubernetes, with material suited to everyone from novices just starting out, to seasoned developers looking for trusted insights to help shape their next project.”

Mark Boost, CEO & co-founder of Civo, commented: “Community has been at the heart of Civo’s mission from the very beginning. We are committed for Civo Academy to be a platform for change in our industry, helping hone the skills of talented developers and inspire the next generation.

“The academy is our way of giving back to that community – for free, in the spirit of open-source.”

Developers interested in signing up to the Civo Academy can do so here.