List of top UK women under 30 in tech revealed 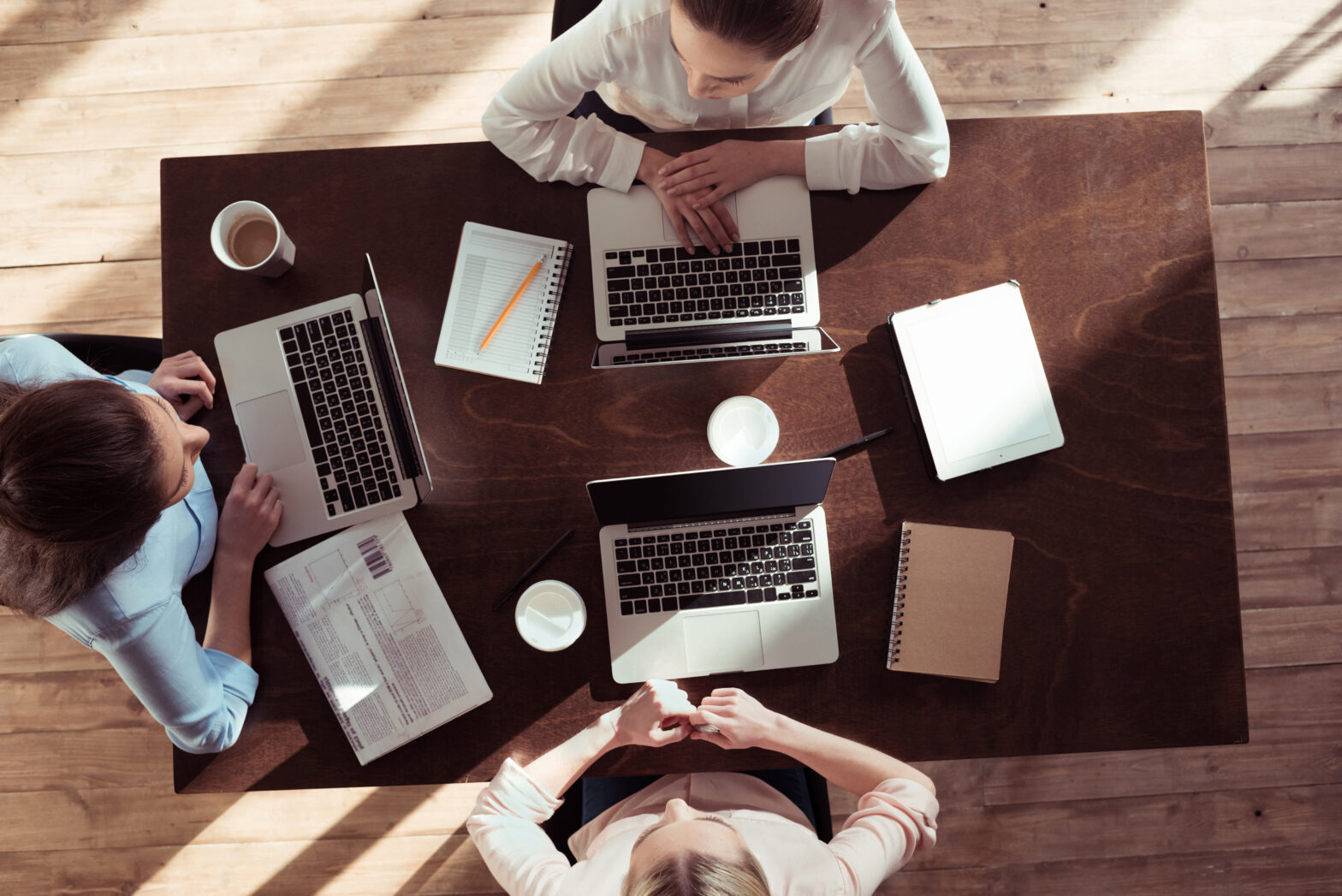 Today, Code First: Girls – partner of Information Age’s Women in IT Awards – has announced its yearly Ones to Watch list of top women under thirty changing the face of the UK’s tech scene. Last year’s list includes some top young women from Accenture, Monzo, WorldPay and more, and the line up this year is just as impressive.

Amali de Alwis, CEO of Code First: Girls, discussed with Information Age why the organisation publishes this list, how to address the digital skills gap as well as the importance of diversity to the UK economy ahead of the uncertain times ahead.

Why does Code First: Girls publish this list of women in tech to watch?

We publish this list every year to identify and celebrate ambitious and exciting young women who are developing their careers in tech. We want to celebrate these young women’s career choices and to encourage more to follow in their footsteps.

This group of young women provides role models for other young women who wish to develop their careers in tech, allows the 25 selected women to grow their own network, to hear career advice from our guest speaker (this year Suzanne Timmons, operations director, Googler Engagement at Google).

Why were these women selected?

The women we have chosen are all 30 and under (at time of consideration) who are building amazing careers in tech and entrepreneurship. In addition to achieving considerable success in their work or studies, they have also given back to the community in a variety of ways, including teaching other women how to code, organising hackathons, launching coding classes for refugees and prison inmates and helping startups work with large companies. They all show that women can achieve outstanding success in STEM and tech careers and deserve recognition for encouraging their peers to do the same.

Why is diversity important for growing the economy?

Tech and digital is the fastest growing sector in our economy (50% faster than the wider economy), with a significantly higher average salary, and a highly competitive recruitment landscape where people with tech skills are in demand. Tech City UKs Tech nation report found for example, that the average advertised digital salary in the UK is £51K – that’s 44% higher than the national average. With 1.64 million digital jobs already in the UK, and a rate of job creation that is twice that of job creations in the wider economy, the need for tech and digital workers is growing rapidly.

And yet, according to the ONS (Office of National Statistics), only 3.9% of people working in tech and telcos are female software developer and engineers – a figure that is down from 10% in 2007. Getting a more balanced gender representation in tech is therefore essential for several reasons; to allow women to benefit from better career prospects, to ensure tech products and services cater to 50% of the population (such as reproduction cycle-tracking apps) and which reflect the needs of women as well as men.

How can we close the digital skills gap?

At Code First:Girls we are working hard to make sure that women who have missed out on learning to code at school or university are given an opportunity to benefit from our free coding courses. This year alone we aim to teach 5,000 women how to code around the country in locations such as Aberdeen, Southampton, Bath, Birmingham, Norwich and Aberystwyth.

However, it’s also important that as many women as possible benefit from learning to code, and that’s why we’re excited about supporting the work of the Institute for Coding, a new £20m fund aimed at improving higher-level digital skills. The Institute includes a consortium of more than 60 universities, businesses and industry experts including IBM, Cisco, BT and Microsoft, the British Computer Society and CREST.

Code First: Girls were invited to support the IoC as Inclusivity Partner to advise the consortium and help them ensure diversity is taken into account from the get-go as they establish programmes to help universities and businesses to run better coding education.

Top UK women in tech under 30