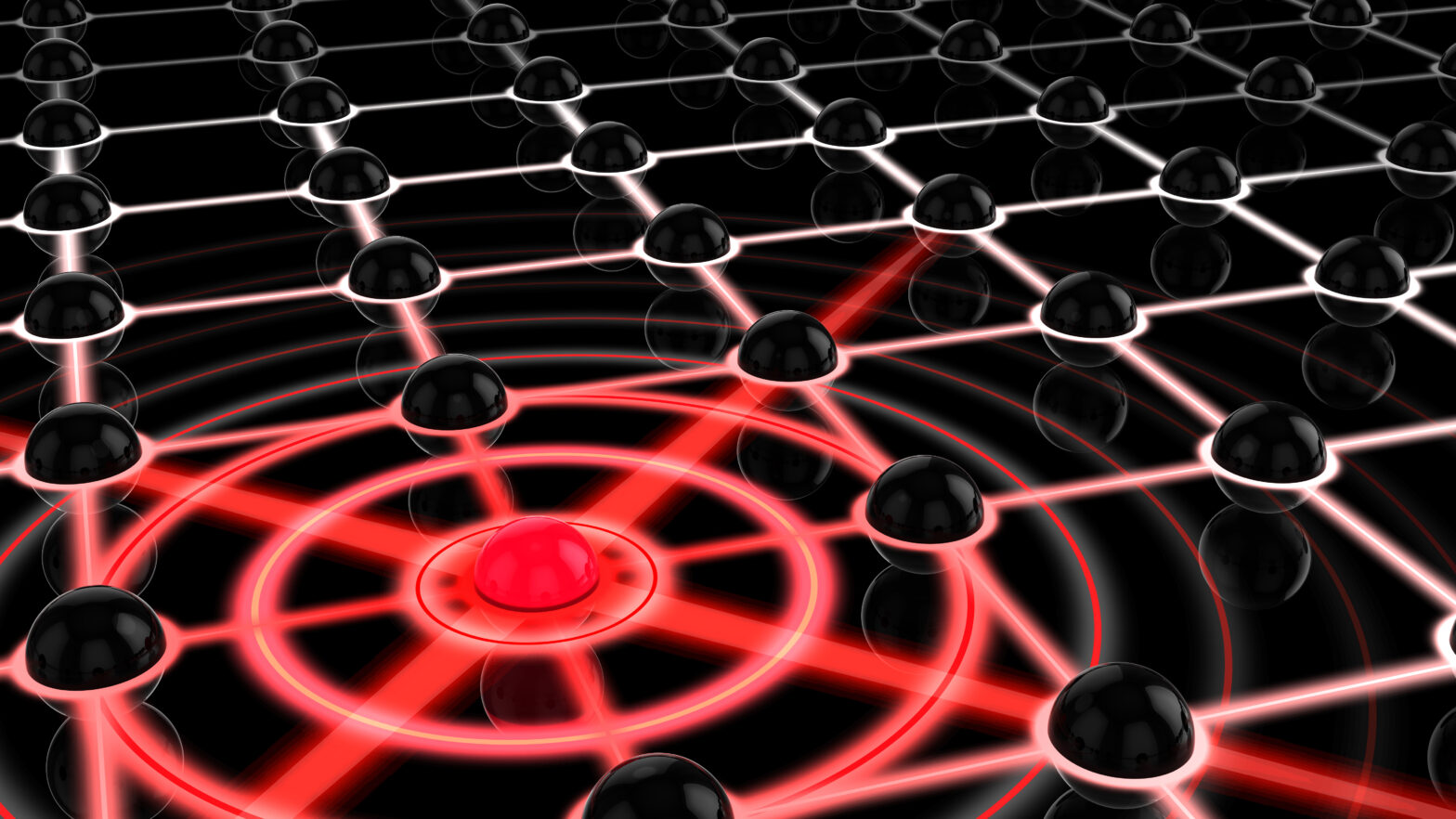 Adversaries are spending less time developing ways to break in, and instead are focusing on leveraging automated and intent-based tools to infiltrate with more impact to business continuity.

Crime-as-a-service infrastructure and autonomous attack tools enable adversaries to easily operate on a global scale. Threats like WannaCry were remarkable for how fast they spread and for their ability to target a wide range of industries.

Yet, they could have been largely prevented if more organisations practiced consistent cyber hygiene. Unfortunately, adversaries are still seeing a lot of success in using hot exploits for their attacks that have not been patched or updated.

To complicate matters more, once a particular threat is automated, attackers are no longer limited to targeting specific industries, therefore, their impact and leverage only increases over time.

• Ransomworms on the rise: Both WannaCry and NotPetya targeted a vulnerability that only had a patch available for a couple of months. Organisations who were spared from these attacks tended to have one of two things in common.

They had either deployed security tools that had been updated to detect attacks targeting this vulnerability, and/or they applied the patch when it became available. Prior to WannaCry and NotPetya, network worms had taken a hiatus over the last decade.

• Critical-severity of attacks: More than two-thirds of firms experienced high or critical exploits in Q2 2017. 90% of organisations recorded exploits for vulnerabilities that were three or more years old.

• Active during downtime: Automated threats do not take weekends or nights off. Nearly 44% of all exploit attempts occurred on either Saturday or Sunday. The average daily volume on weekends was twice that of weekdays.

Speed and efficiency are business critical in the digital economy, which means that there is zero tolerance for any device or system downtime. As usage and configuration of technology such as applications, networks, and devices evolves, so do the exploit, malware, and botnet tactics of cybercriminals.

Cybercriminals are ready and able to exploit weakness or opportunities in these new technologies or services. In particular, business-questionable software usage and the vulnerable IoT devices of hyperconnected networks represent potential risk because they are not being consistently managed, updated, or replaced.

In addition, while good for Internet privacy and security, encrypted web traffic also presents a challenge to many defensive tools that have poor visibility into encrypted communications.

Similarly, organisations allowing a lot of proxy applications report almost nine times as many botnets and malware as those that don’t allow proxy applications. Surprisingly, there was no evidence that higher usage of cloud-based or social media applications leads to increased numbers of malware and botnet infections.

• Sector analysis: The education sector led in nearly every measure of infrastructure and application usage when grouped by element type and industry. The energy sector exhibited the most conservative approach with all others falling in between.

• IoT devices: Almost one in five organisations reported malware targeting mobile devices. IoT devices continue to present a challenge because they don’t have the level of control, visibility, and protection that traditional systems receive.

>See also: How to fight the forces in the cyber threat universe

Commenting on the report, Phil Quade, chief information security officer at Fortinet said: “The technology innovation that powers our digital economy creates opportunity for good and bad in cyber security. Yet, something we don’t talk about often enough is the opportunity everyone has to limit bad consequences by employing consistent and effective cybersecurity hygiene. Cybercriminals aren’t breaking into systems using new zero day attacks, they are primarily exploiting already discovered vulnerabilities.”

“This means they can spend more of their resources on technical innovations making their exploits difficult to detect. Newer worm-like capabilities spread infections at a rapid pace and can scale more easily across platforms or vectors. Intent-based security approaches that leverage the power of automation and integration are critical to combat this new ‘normal’.”