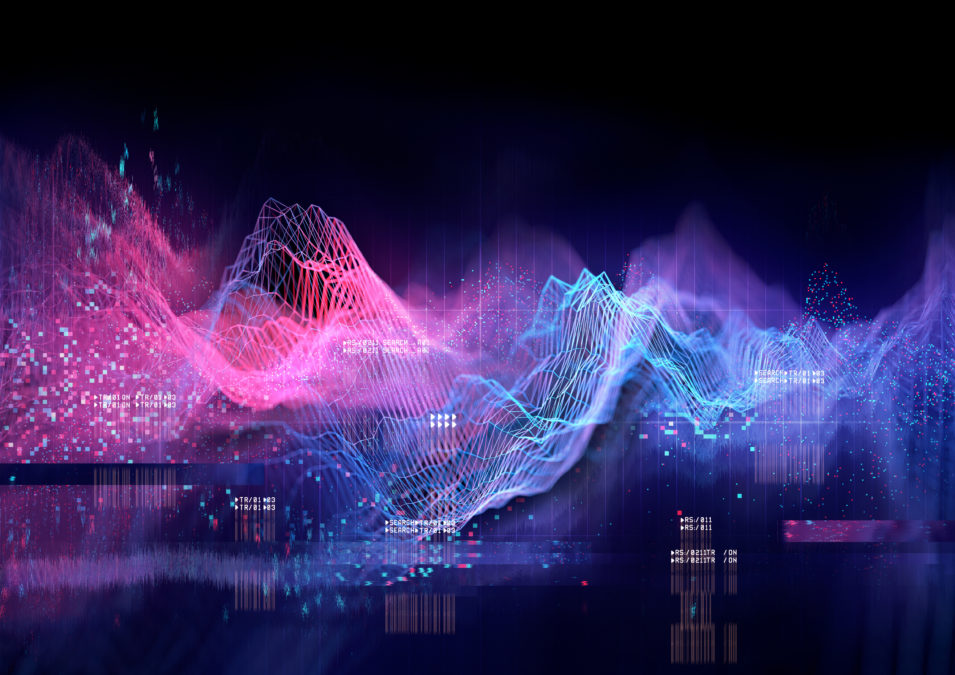 Data is quickly becoming recognised as an organisation’s most important digital asset, or as some refer — the new oil.

However, the majority of UK companies need to make improvements when it comes to day-to-day management of data, according to new research from Veritas Technologies, the enterprise data protection company.

With increased scrutiny of organisations handling customer data — think Facebook/Cambridge Analytica — ongoing global headlines around malicious data breaches faced by businesses — such as the Equifax data break — and the introduction of more stringent data compliance mandates — like GDPR — it’s more important than ever for companies to have a structured risk management policy when it comes to safeguarding data and gaining necessary insights to propel their business forward.

Data privacy isn’t just about compliance – it’s turning into a marketing and operational advantage for many businesses. Read here

The new study has revealed that an overwhelming 84% of respondents believed their organisation needs to make improvements when it comes to ensuring data compliance, while 83% said improvements need to be made with data security and risks.

The report also found that 81% in the UK suggested their organisation could improve the level of data visibility and control and more than three-quarters of those surveyed said their organisation needs to improve processes for data recoverability from data loss or a ransomware attack.

Only 15% believed their organisation is putting data to effective use to drive the business forward.

The survey also revealed that less than a quarter of IT professionals in the UK feel that data flows seamlessly through their organisation, with visibility, accessibility and transferability across different job functions and departments.

By contrast, 83% agreed their organisation could improve data sharing practices across business functions.

Data preparation still proves to be the biggest bottleneck for the majority of organisations, costing billions of dollars and slowing down time to insight. Read here

Respondents cited the following as complex organisational factors that are turning data management into an uphill battle:

• Too many different tools and systems being used to work effectively (43%).
• Too many data sources to make sense of (40%).
• A lack of a centralised strategy/approach to data management (38%).
• A lack of the right skills/technology to harness the power of data (36%).
• Spiralling costs make data management harder (28%).
• Inability to back up and recover data reliably (27%).

Only 8% of IT decision makers and data managers surveyed said their organisation faced no data management challenges.

7 technology flashpoints to look out for in 2018

What are the seven main areas to watch for IT directors in 2018? A big takeaway: AI isn’t quite ready to hit the mainstream just yet. Read here

“The exponential growth of unstructured data has led to organisations storing information across a variety of different environments with, on average, more than half of company data now stored in the cloud, compared to 39% stored on premises,” said Jason Tooley, VP Northern Europe, Veritas. “But as data becomes more siloed and sprawled, it is tougher to see, manage, access and protect, creating significant challenges.”

“In an age where effective data management practices can make an organisation and fuel new business models, its exposure can also bring a company to its knees. That is why businesses must build a solid foundation for data management to not only protect against cyber criminals or comply with data regulations, but also pave the way for driving innovation and success in today’s digital economy.”