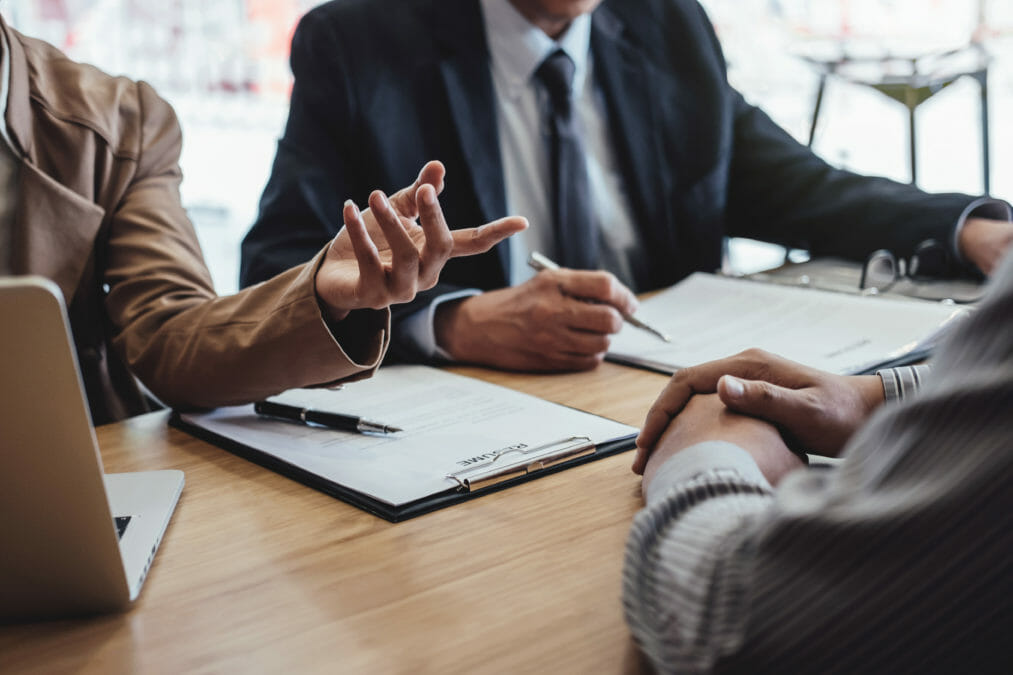 The legislation change, due to come into effect on April 6, 2020, related to the use of temporary contractors, which would see every medium and large private sector business in the UK become responsible for determining the tax status of any contract worker.

The delay is part of a broad package of measures the Treasury has announced to protect the economy from the coronavirus outbreak.

The Robert Walters Contractor Pay Guide reports that contractor pay rates are expected to increase by approximately 10-15% across most sectors, with specialist in-demand skill sets being able to demand anything up to 25-30% increase.

A growth of short-term projects centred around risk and compliance tasks, management changes and tech infrastructure building is predicted, which will increase demand for contractors, as companies attempt to prepare themselves for the changes in a years time. 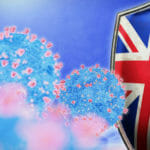 How will Rishi Sunak’s Treasury package help UK tech businesses survive the coronavirus disruption over the next few months? And what are the implications for delaying IR35? Read here.

Chris Hickey, UK CEO, Robert Walters, comments: “Whilst it is too early to predict how this will change hiring patterns for the next year, we have already noticed an increase in companies (and contractors alike) getting in touch with us following the announcement.

“Greater accessibility to contractors will no doubt help plug any short-term skills gaps we may likely experience in the coming months, as well as ease pressure on industries experiencing a particularly high level of demand — such as e-commerce, telecommunications, healthcare and pharma, and supply chain.”

It is estimated that around 2 million of the current UK workforce is made up of contractors.

According to a Robert Walters survey of 1,500 contractors, three quarters of respondents (71%) stated that they had considered becoming a permanent employee as a response to the pending changes to tax rules.

Whilst only 5% of contractors admitted to having a plan in place with their client post-IR35, 20% did state that they had undertaken research and were in current conversation with their client at the time of the survey in January 2020.

Hickey, adds: “It is important to note that we were less than a week away from IR35 implementation, and so hirers [or businesses] had already put in a vast amount of time and investment to prepare for this change.

“In some cases, we were seeing firms convert contractors to permanent employees, or choose to issue blanket bans on certain contractors who operate under personal service companies (PSCs).

“One thing is for certain, contractors play an important role in our economy and business operations. Now more than ever, contractors’ ability to ‘hit the ground running’ on projects, the experience of remote onboarding, and working away from the office or teams, will prove helpful for firms.”