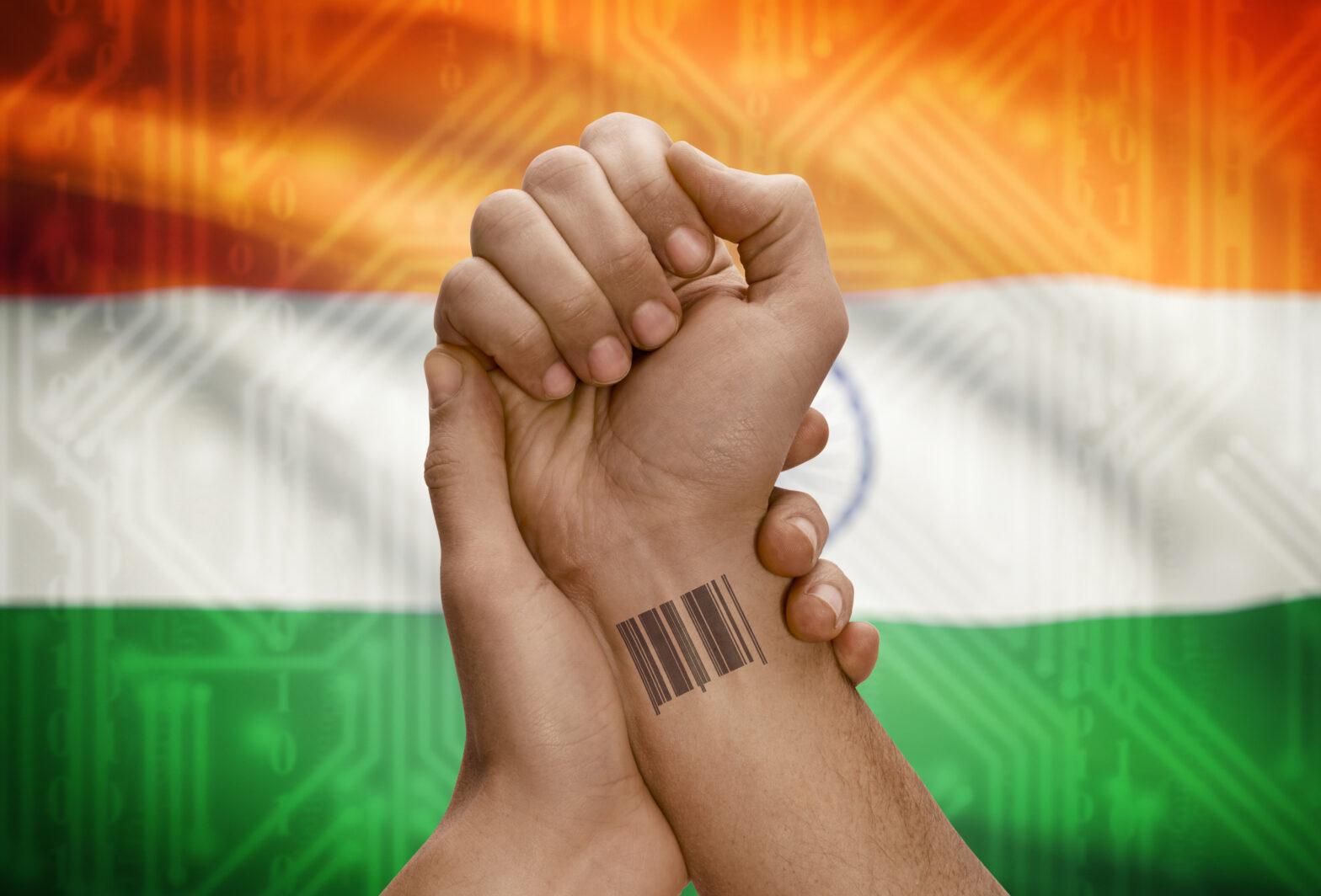 India’s Supreme Court ruled in August of last year that privacy is a fundamental right of Indian citizenship, reigniting legal and political debates over Aadhaar. Aadhaar has not been deemed a breach of privacy in itself; the case hinged rather on the security and confidentiality of the personal data the system relies on, and to what use that data may be put.

>See also: The evolution of identity: trust, inclusivity, biometrics and beyond

As India pursues its aim to bring about a largely cashless society, digital identity verification will play an increasingly central role in daily life there. What citizens buy, which publications they read, and where they travel will in time become a matter of record. Should transit by rail, for instance, come to require one’s Aadhaar number, the state will hold details on every train journey a citizen makes as a matter of course. With subscription to mobile networks in India already requiring verification via Aadhaar, the state would soon be able to link the travel and call records of every individual in the country. These implications have prompted debates across Indian society over proper safeguards on how that data can be used and secured.

Public trust in the solution was not helped by a recent exposé by investigative journalists. Earlier this month, Indian newspaper The Tribune reported that it had been able to gain access to private identity information belonging to Indian citizens enrolled in Aadhaar, by paying an official at the Unique Identification Authority of India (UIDAI) around $8.

The official in question also provided, for a further $5, software necessary to print Aadhaar cards on entering the Aadhaar number of any individual – effectively enabling the reporters to clone the digital identity of almost anyone in India.

Sanjay Jindal, Additional Director-General at the UIDAI Regional Centre in Chandigarh, has accepted that these events constitute “a major national security breach.” The story appears not to end there: the lead reporter working on the report claims she has so far revealed only “the tip of the iceberg” and that there is “much more to come”.

Public confidence in the solution has therefore inevitably been called into question. While the Indian government faces no easy task, in digitising personal identity in the world’s largest democracy, the bottom line is that consumer trust is vital to uptake and success. The mobile industry can help here. Mobile network operators have a natural interest in ensuring the privacy of their customers – it is on this relationship of trust that much of their commercial success depends. Where operators are in the driving seat of identity verification, they will naturally place privacy among their very highest priorities.

With their range of authentication assets, such as the SIM card, strong registration processes, and multiple fraud detection and mitigation processes, mobile operators are uniquely well-positioned to help governments design and operate identity solutions – rather than merely providing them with the architecture via which to run them. And, as 2017 drew to a close, it had become increasingly clear that operators are collaborating to take the lead in digital identity worldwide, building their expertise in this vital component of connected commerce and civic life.

>See also: Why identity management should be decentralised

Operator-led identity solutions like Mobile Connect can offer a robust system of consent management: where for instance the present implementation of Aadhaar sees users merely receiving SMS notification when their data is accessed by an approved party, operators can offer a far more consumer-centric consent mechanism.

By matching users with something they have on their person as a matter of course (their mobile phone), in conjunction with something they know (a PIN), and/or something they are (a biometric scan), Mobile Connect’s design precludes data breaches of the kind exposed by The Tribune. With rigorous transparency and granularity – for instance data availability on a per-transaction basis – operator-led solutions can act primarily as tools of the user, rather than simply a means of integrating that user into a system over which they have little recourse.

Once users are confident in their level of control over their own data, legal and political roadblocks to connected citizenship can be increasingly removed – and rises in living standards can be realised for millions.