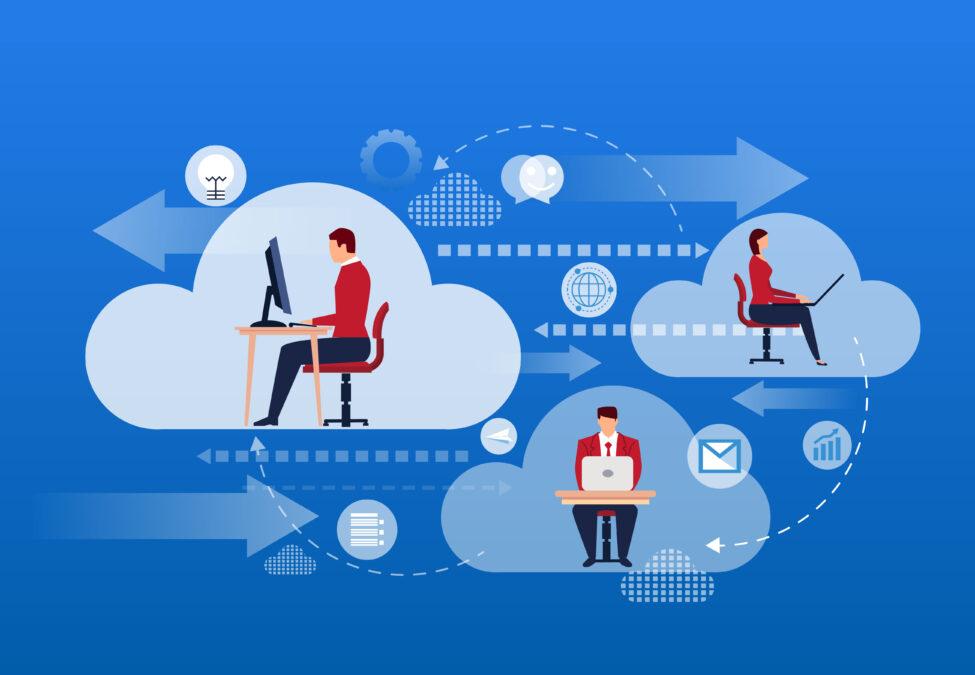 Virgin Media O2 research has revealed that a shortage of digital skills is costing the UK economy £12.8bn, as a cost-of-living crisis continues across the country

With over 5 million Brits unable to carry out simple online tasks like sending emails or using the internet, UK workers are missing out on £5.69bn in earnings, according to Virgin Media O2‘s study, which analyses economic modelling from Cebr.

An uncertain economic landscape and jobs market remain prominent across the country, and the financial situation of citizens could worsen due to a lack of adequate digital skills.

Over a third of Brits surveyed (34 per cent) feel a lack of digital skills training has already held back their earning potential.

Meanwhile, almost a third (31 per cent) believe they have been passed over for a promotion or pay rise because of a lack of digital skills, and a quarter in the lowest earning pay bracket — less than £12,570 p/a — feel their skill sets would be inadequate for a similarly paid role if made redundant.

Additionally, a fifth (21 per cent) say they need digital skills so they can get a job with a higher salary because of the cost of living crisis.

To help mitigate the digital skills gap affecting a large proportion of the UK population and job market, Virgin Media O2, alongside the Good Things Foundation, is helping citizens improve their digital skills with hundreds of free sessions during ‘Get Online Week’ (17th-23rd October).

This builds on the company’s three-year partnership with the Good Things Foundation, which has recently seen £2m donated towards tackling the digital divide affecting much of the country.

“With the cost of living crisis deepening and Brits facing rising bills, it’s more important than ever that people can gain vital digital skills, so they can apply for better paid jobs and increase their incomes, while boosting the UK’s economy by almost £13bn,” said Nicola Green, chief communications & corporate affairs officer at Virgin Media O2.

“Together with Good Things Foundation, we’re hosting free digital skills masterclasses in community centres across the UK to improve the nation’s digital skills, as part of Get Online Week.

“It’s part of our ambition to upgrade the UK, where we’re committed to improving the digital skills and confidence of two million people by the end of 2025.”