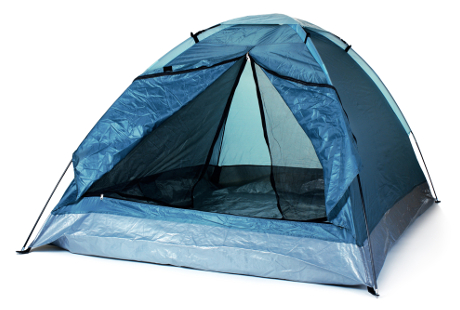 European justice commissioner Vivian Reding has congratulated the Irish government for driving such intensive discussions on the EU data protection reforms that some diplomats were forced to sleep in tents.

"Alan, you said that data protection would be the priority of your presidency," Reding said. "You have been true to your word. We have seen a real data protection sprint over the past five months.

"I even hear that delegations have been setting up tents in the working group! This shows very clearly just how committed you have been to making progress."

She made her remarks after MEPs "generally endorsed" the latest draft of the proposed General Data Protection Regulation.

The data protection reforms have proved highly controversial and MEPs have been subject to intensive lobbying from various bodies, including representatives of the US web giants.

In her speech yesterday, Reding called on the Lituanian government, which takes over the presidency later this year, to safeguard the original intent of the reforms – namely to increase data protection for EU citizens. "I count on the European Parliament and on the incoming Lithuanian Presidency to resist, alongside the Commission, all attempts by those who are still trying to weaken data protection standards in Europe.

In an interview with EUobserver.com, Jan Albrecht, an MEP from Germany's Green Party who is the lead negotiator on the reforms, said that the latest draft proposals would only water down existing laws.

"We promised the people that we will help give a proper legislation that will better enforce their rights, better protect their interest," he said. "In the end, the only thing that we are doing – and this is not excluded – is to water down existing law. That is not what people would like to see."

He pointed the finger at intensive lobbying by corporations. "Much of what we have said unanimously is now contested by lobbyist groups and by some members in the house who seem not to feel obliged by the resolution they voted on in the first place,” said Albrecht.

She said proposed amendments from Albrecht himself, which Ludford claims are contrary to consensus among member states, had delayed negotiations and contained "unworkable and unclear language".

"I absolutely reject any contention that I am trying to weaken data protection rights," she wrote in an email published on her site. "I am just trying to ensure rigour and clarity in the text, essential for a directly applicable Regulation that is comprehensible and accessible for all parties.

"I am dismayed that you are stirring things up without justification.”