How driverless cars create a whole new world for insurers 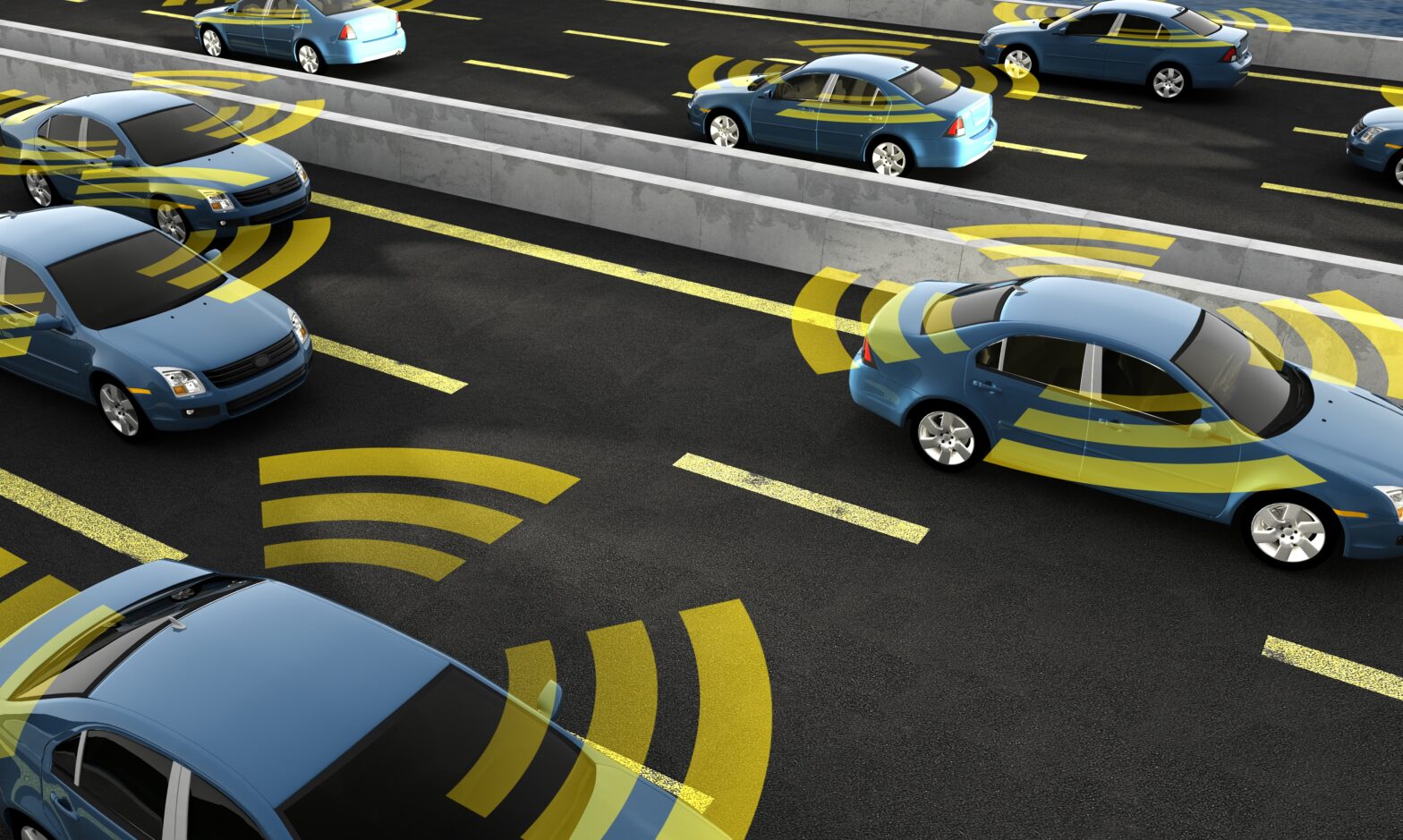 Driverless cars will become a familiar sight in the not too distant future. They are already on our roads and in the news all over the world – especially in Milton Keynes, spiritual home of the roundabout. The changes they will introduce will be of global and seismic proportions.

KPMG projects the annual economic benefit from autonomous vehicles could be worth £51 billion to the UK by 2030. Perhaps the most significant knock-on effect of the new technology will be for insurers and how they adapt to the changing circumstances, such as when the driver is not at the controls ‘driving’.

More than two-thirds of people would value the ease a driverless car would provide, according to an Experian survey. It’s not hard to see why. Human error is responsible for 90% of accidents on the road, says the Association of British Insurers. The advent of driverless cars could save lives, time and stress, as well as prevent accidents.

Our roads have become more congested in recent decades and the thrill of driving is far too often replaced by the stop-start monotony of negotiating traffic. Imagine putting the car into auto-pilot and using this time more productively – similar to how your dishwasher or blender absolves you of the most unappealing tasks. But automated cars will have a far greater impact on human lives than handy household appliances, including the insurance industry.

Beyond the rubber and the road

A number of other challenges lie in store. If two driverless cars collide, who is liable for any damages or injury? The hands-off driver, the manufacturer or another third party? Once you factor in pedestrians and other people’s property into the equation, it’s clearly not a simple puzzle to solve.

Telematics (the transmission of computer information) will be important to understand the sequence of events that leads to an accident, as will all the data recorded and used by driverless cars.

Investigations into a crashed car could be a case of sifting through the data to find out what went wrong, rather than taking witness statements and looking for video footage from CCTV or dashboard cameras.

These new circumstances mean the way people obtain insurance to cover their motoring will be ripe for change. A person may have a policy that covers them regardless of what vehicle they are in, rather than insuring a designated vehicle.

An insurance policy of the future could cover a driver in both autonomous and the traditional cars, which we could continue to use for the foreseeable future. If driverless cars can reduce congestion then there may be more space to enjoy the thrill of motoring, after all. The possibilities with the technology are almost endless and so it is difficult to accurately predict in detail what may happen in the future.

But despite the unknowns, the future is clearly edging closer. The UK government has funded fleets of driverless cars that are already on the road, while commercial vehicles can be bought in the US.

Driverless cars are unlikely to take to our roads in significant numbers for a few years yet, but their arrival is more a question of ‘when’ rather than ‘if’.

Insurers should keep one eye on the future and think about how their offering might change, so they can prepare policies and services ready for when the science fiction of driverless cars becomes the new reality.