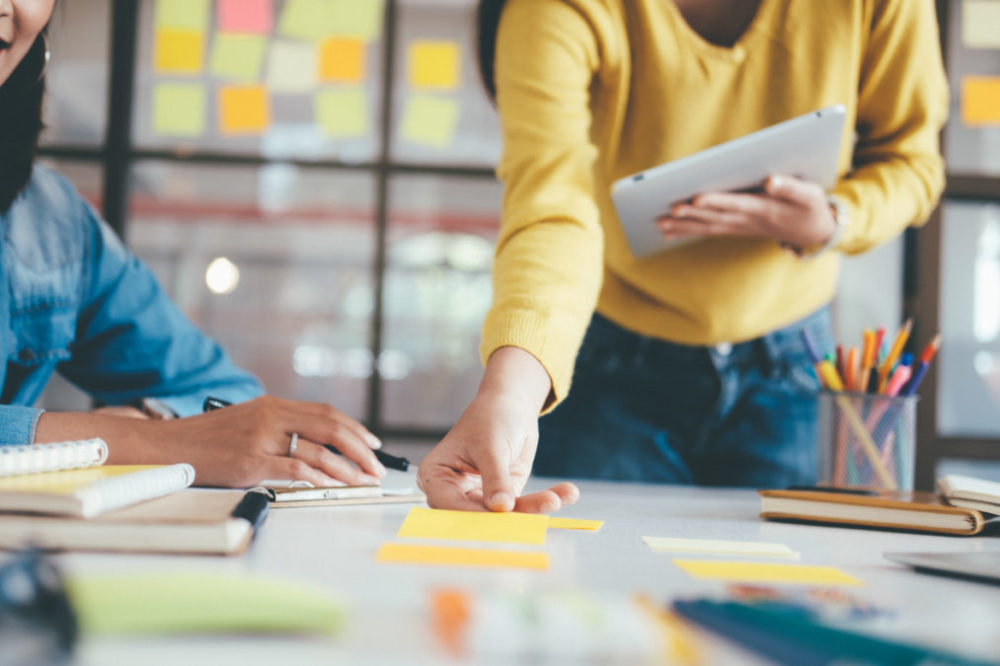 The report, ‘A Deep Dive into European Early-Stage Tech Startup Activity,’ and produced by Stripe, Techstars and research specialists Tech.eu, highlights how diverse Europe is in the technology space, with Spain, for example, generating 3.9% of European investment in early stage technology and Italy getting 1.92% of the investing pie.

Fintech and Medtech have been the most popular industries for investors, generating over €4 billion in early stage funding in the past three years, far outstripping other sectors.

The report found that Fintech startups such as Monzo and N26, and Medtech startups such as Dr.Focused, Kry and Doctolib have benefited most from the influx of investment, as they challenge one another for the greatest share of early stage with investment. They have each received €2.32bn and €2.07bn in investment respectively over the last three years.

6 things you can’t control as a startup investor

Regardless of how bright an investment opportunity looks, there are certain boxes that you must check before investing your hard-earned money. The following are things you should know before investing in a startup.

Iain McDougall, UK & Ireland Country Manager, Stripe said: “Europe’s tech scene is clearly thriving. To see a fourfold increase in the value of early stage investments in just three years is a huge testament to the continent’s startup scene. The UK is not alone anymore. We are now seeing the birth of a new generation of globally competitive tech companies, led by France, Germany, Sweden and Spain.

Robin Wauters, Co-founding editor, Tech.eu said: “We launched Tech.eu 5 years ago when Europe was on the verge of exploding with technology startup activity. This report shows that the momentum has only increased since then, evolving Europe’s startup ecosystems into maturity in key hubs like London, Paris, Berlin and Stockholm, but also into a healthy breeding ground for a new generation of ambitious entrepreneurs in regions across the continent. We are looking forward to chronicling and analysing the European tech startup scene’s continued evolution in the coming years.”

Five ways startups can challenge the Goliaths of the tech world

Startups regularly go up against some of the biggest players in the industry, and win